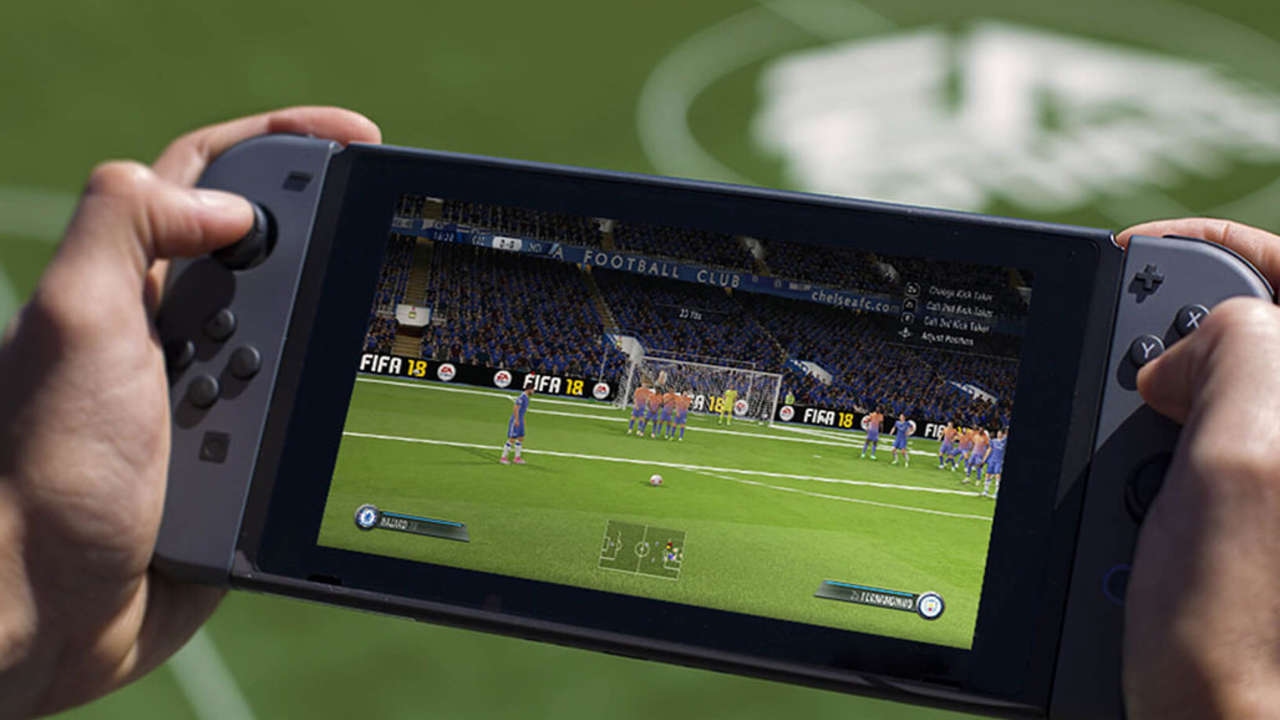 Let’s be honest here; regardless if you’re a Nintendo fan or not, it’s hard to argue with the fact that third-party support for Nintendo consoles have been tepid at best and it’s been this way for the last few console generations. Will this happen to the highly successful Nintendo Switch, too?

While we can’t say for sure, one of the biggest video game publishers in the world is taking a wait and see approach on whether it will hedge its bet on Nintendo’s home console/handled hybrid. In the latest issue of EDGE, EA Worldwide Studios VP Erik Soderlund states that they’re determining whether to support the Switch based on FIFA 18’s success on the console.

We believe that we want to be a part of the Switch, and help Nintendo grow that installed base; that’s why you’ll see FIFA, which by the way is really good this year.

If they go well, I see no reason why we shouldn’t have as much of our portfolio on that platform as possible. I hope we get there, that would be my personal ambition.

Soderlund adds that he’s a “gigantic Nintendo fanboy” and that the House of M is the company responsible for him getting into the video game industry.

Are you expecting third-party support for the Nintendo Switch to be better than the Wii U or previous Nintendo consoles? What can Nintendo do to fix this?