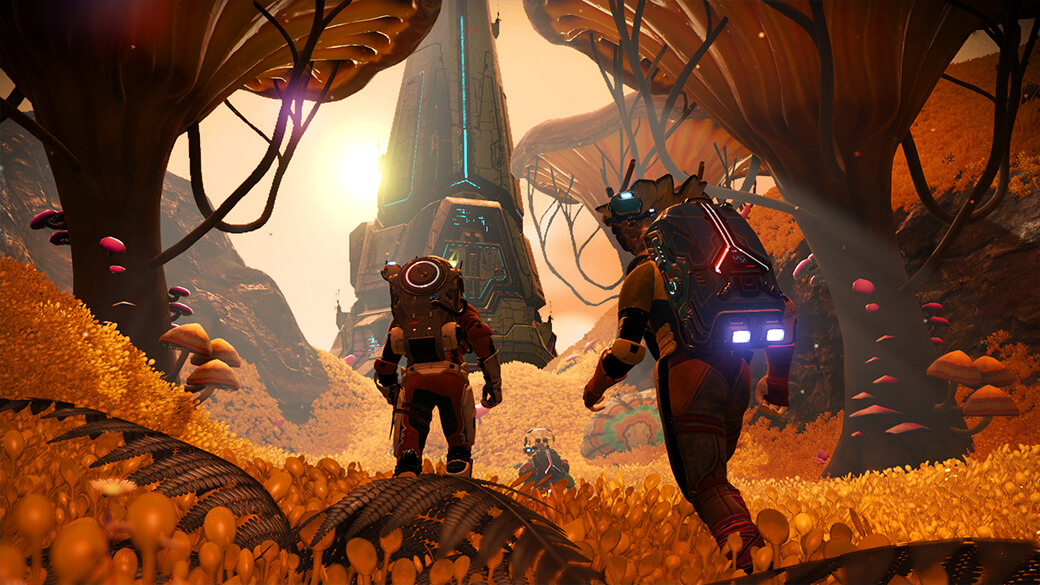 Following the big next-gen patch for No Man’s Sky, Hello Games has released the No Man’s Sky update 3.13 November 30 patch today. Given the timing, chances are we’re getting holiday-themed stuff in this title update along with the usual smattering of bug fixes and the like.