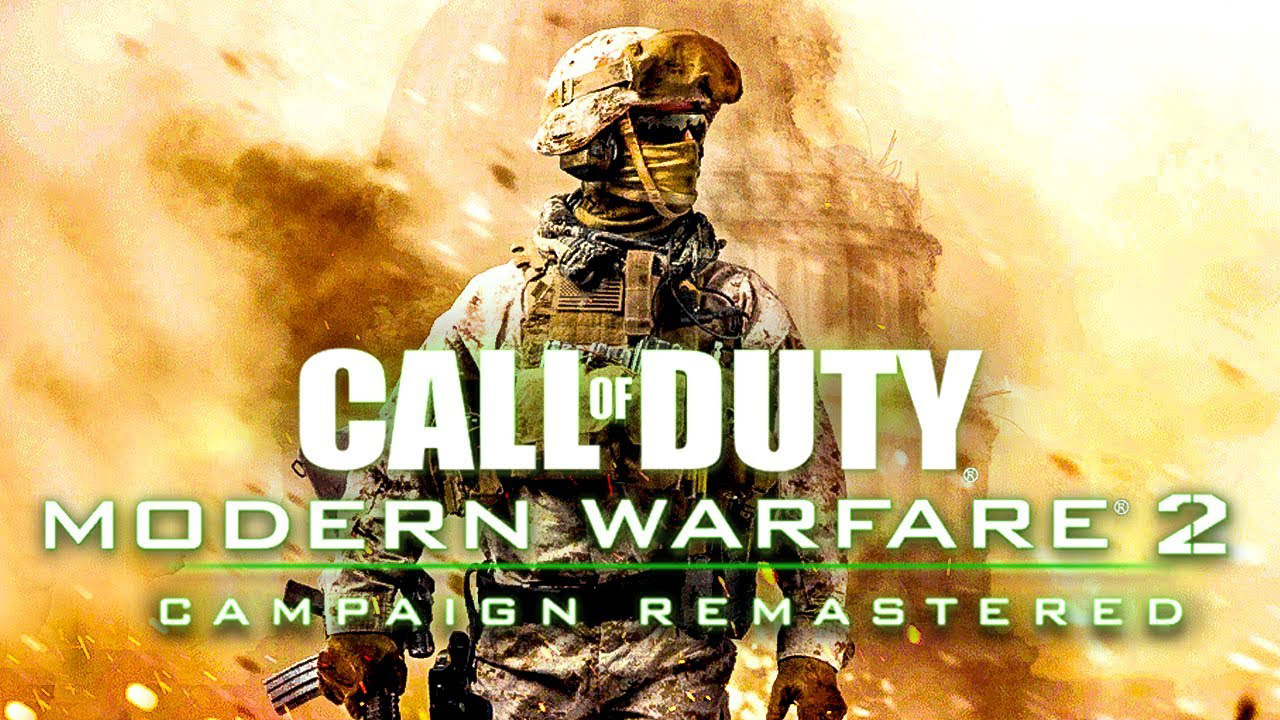 For those holding out on the possibility of a standalone remastered Modern Warfare 2 Remastered multiplayer, you may be saddened to know that the company has no intention of doing so (at this time) and will instead release classic maps in the newest Modern Warfare entry.

This was confirmed today on the official Activision Blog, with the company stating the main reason being to not split the community anymore.

Rather than release a separate, multiplayer experience as a standalone pack, Activision and Infinity Ward are looking to bring more classic map experiences to new life within the Modern Warfare universe as it continues to grow and build over time.

It does make sense, as Call of Duty: Warzone is already doing just that and releasing the third option this soon could prove to be more harmful. I personally would have loved to see a Modern Warfare 2 remastered multiplayer as Modern Warfare 2019 is an entirely different experience. Still though, remastering some of the classic maps is something to be excited for.

Guess we will have to just settle for the campaign for now and see how well these re-releases of maps do. Modern Warfare 2 Remastered campaign is currently available on the PlayStation 4, with Xbox One and PC release happening next month.