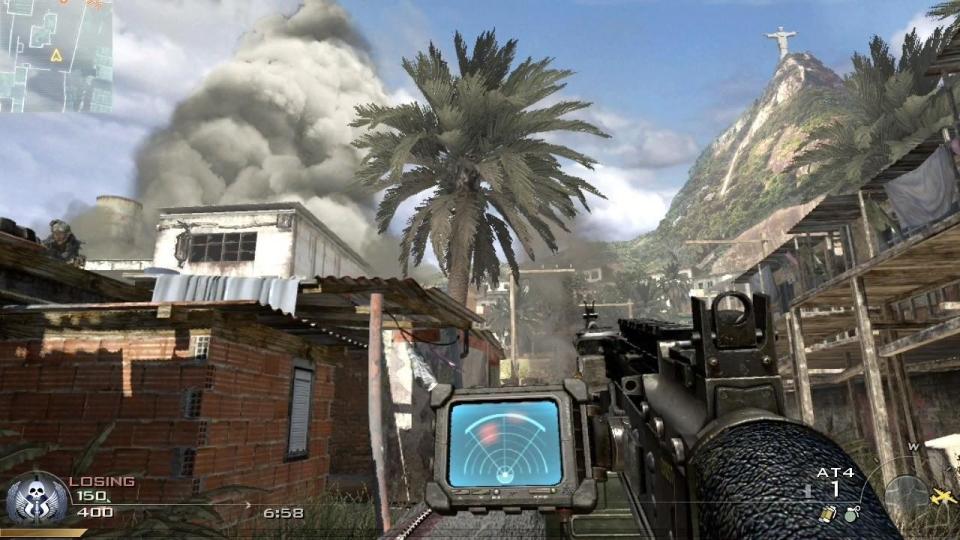 As one might expect given the leaks, Call of Duty: Modern Warfare 2 Campaign Remastered is now out — but only on the PS4 for now. This was confirmed by Activision in a press release stating that it’s out “first on PlayStation 4 on the PlayStation Network, with other platforms available for pre-purchase.”

The game includes the full campaign with stunning high-definition visuals – up to 4K resolution and HDR support on console; and uncapped framerate as well as ultrawide monitor support on PC.

We’ve reached out to Activision to clarify which platforms are getting Modern Warfare 2 Remastered, and when. We’ll update the post if we hear anything back.