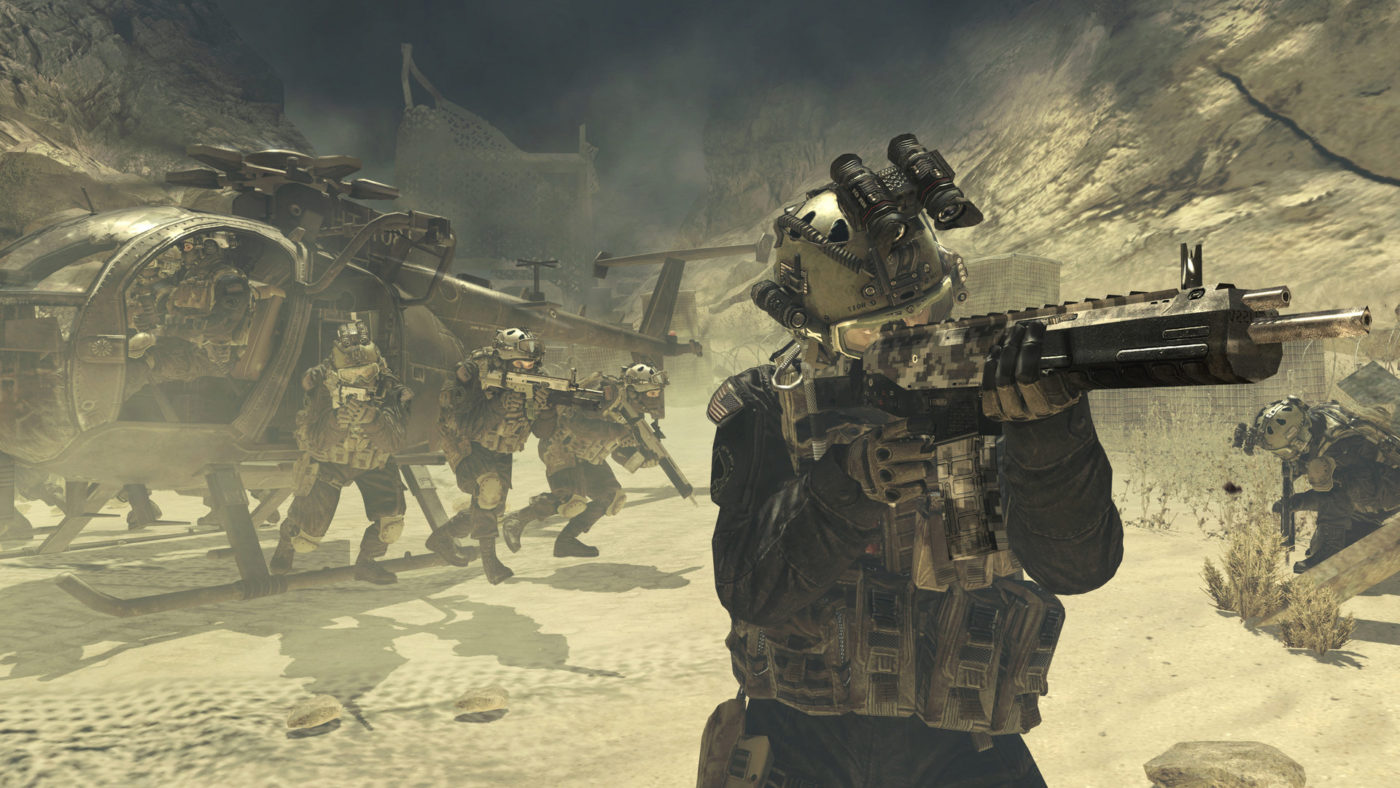 It seems yesterday’s rumor was spot-on! Infinity Ward and Activision are doing a stealth release of Call of Duty: Modern Warfare 2 Remastered tomorrow, March 31, 2020 The game is now up on the German PlayStation Store and is priced at €24.99 or $30 USD! 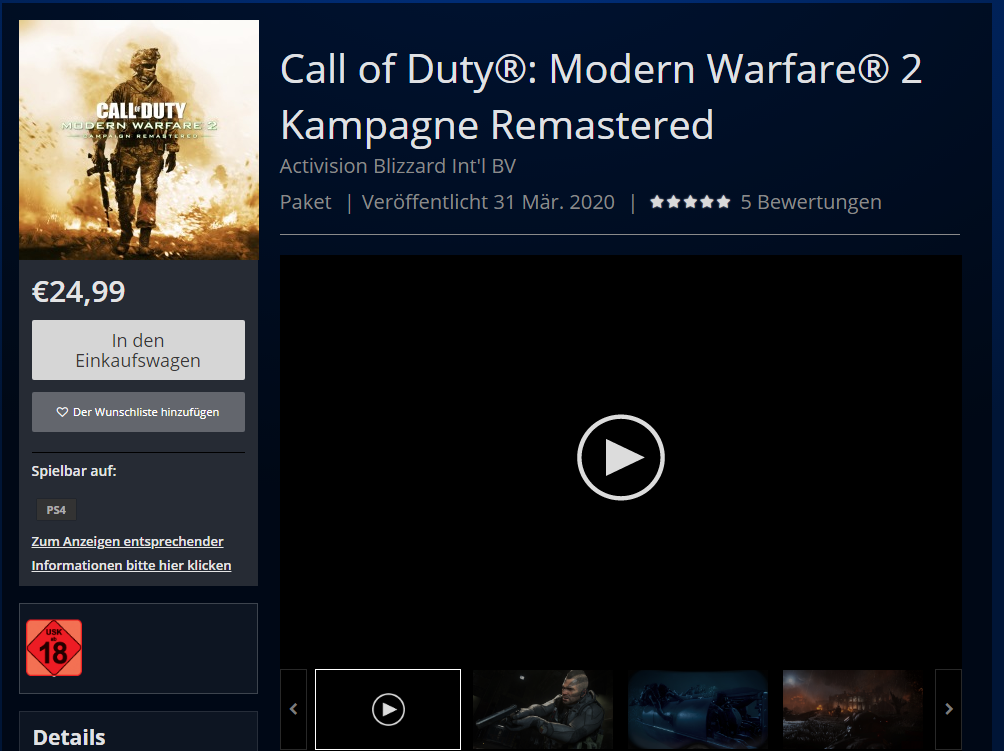 Not only that, but the actual Modern Warfare 2 Remastered trailer is now up as well, which you can watch below.

Aside from the campaign, it seems your $30 is also going to get you the Underwater Demo Team Classic Ghost Bundle for Call of Duty: Modern Warfare (as the datamined leak mentioned). 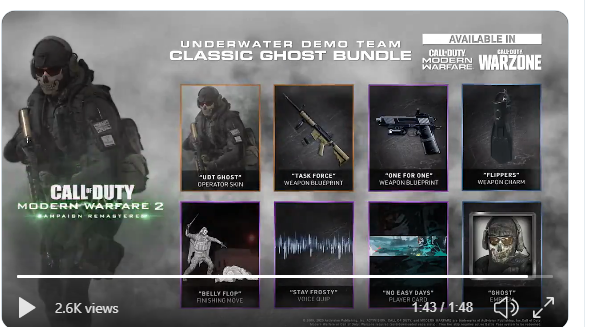 Well, it’s 99 percent official now. We’re still waiting for the official press release from Activision to make its way out today, and once we do, we’ll update the post with the official trailer, info and more.

Anyone getting this to relive the campaign? Don’t forget that there’s no multiplayer, so those looking for just that, you’ll want to stick with Modern Warfare for your modern military first-person shooter fix.