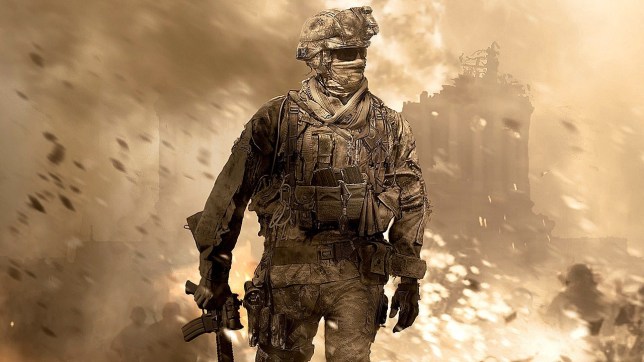 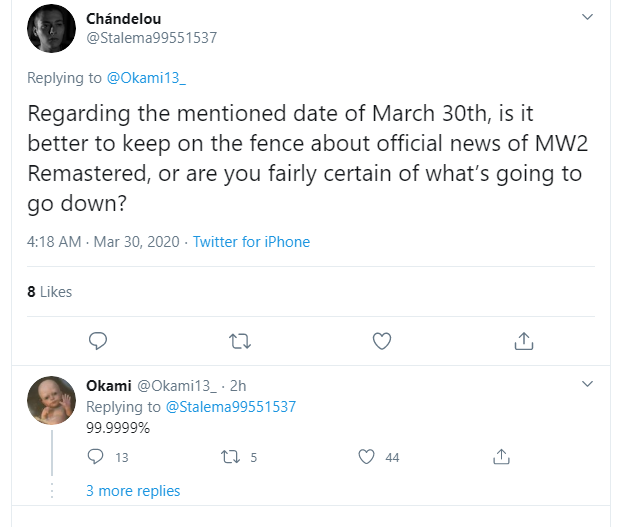 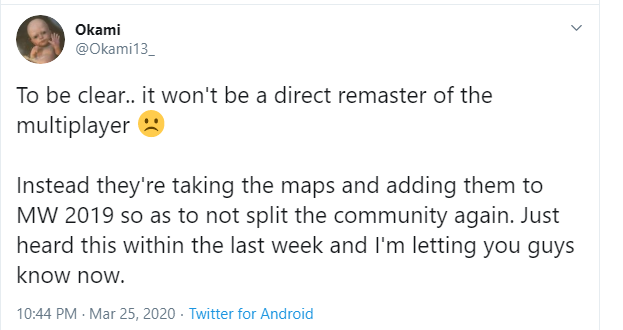 Important to note, Okami is correct in that Infinity Ward is adding old maps in the series to Modern Warfare, as the maps datamined that’s coming for Season 3 are rejigged maps.

Important to note that this is still considered a rumor and a leak, and should not be taken as official in anyway. That said, he/she was spot-on in his Call of Duty: Warzone leak, so we’re optimistic that he/she knows someone from inside Infinity Ward and isn’t just blowing smoke out of their asses.

We’ll know for sure if this is legt come Monday, tomorrow.

Are you ready to dive back into Modern Warfare 2’s highly controversial campaign?