With yesterday’s (today for some) big Call of Duty: Modern Warfare patch, it seems Infinity Ward has once again tucked away data intended for the next season of multiplayer. Thankfully, dataminers are on the case, and managed to unearth a TON of new info regarding the Modern Warfare Season 3 new maps, weapons, modes and more! 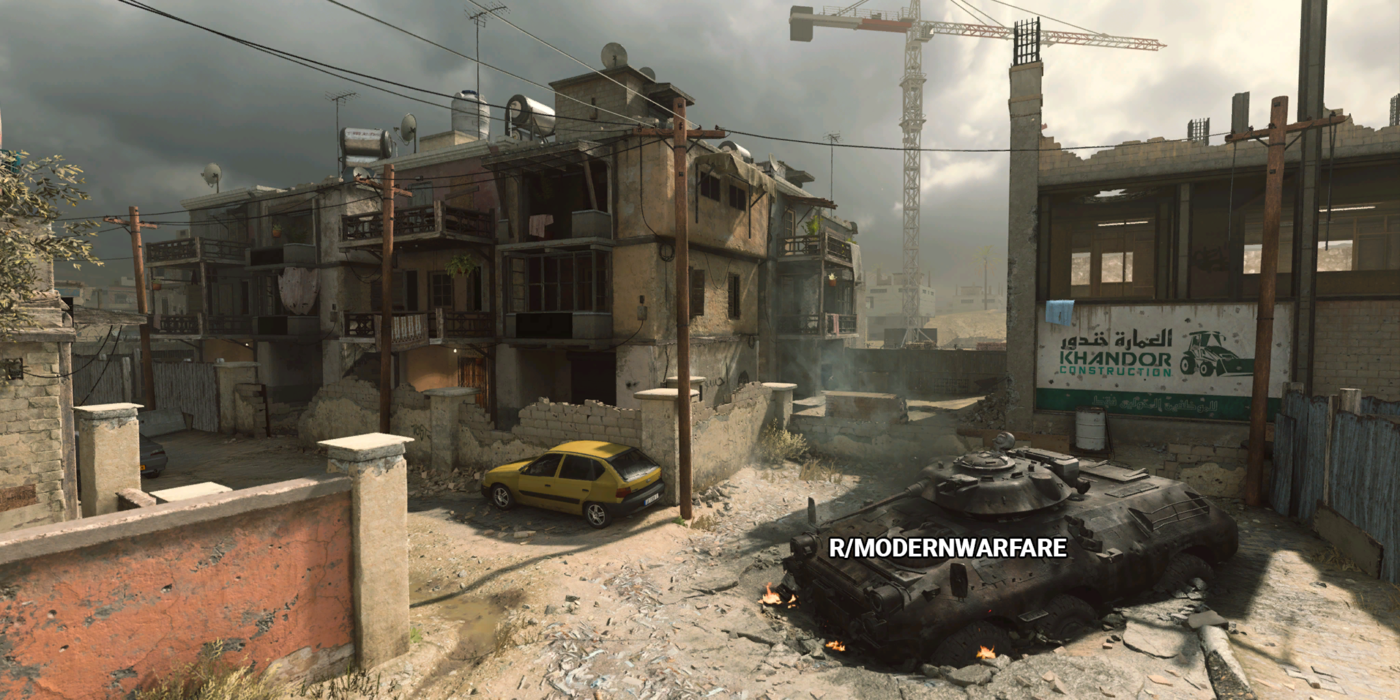 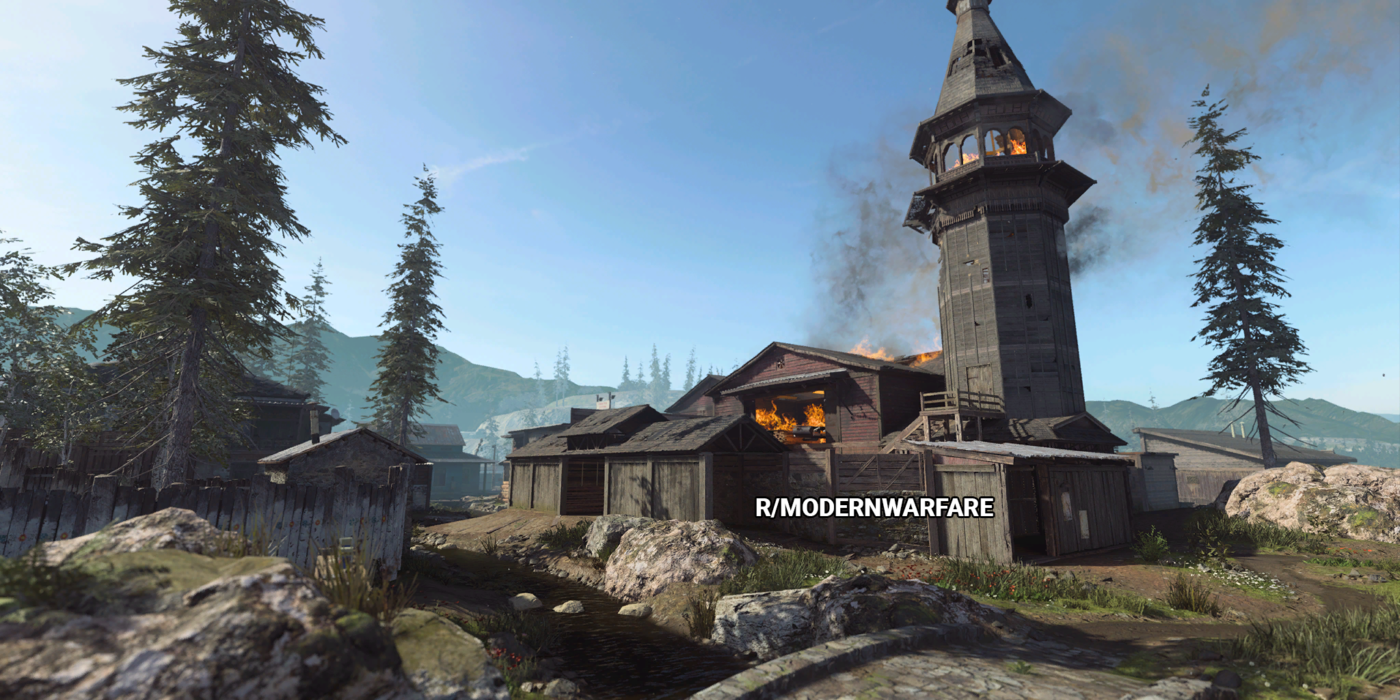 Lightweight semi auto Carbine chambered in 7.62x39mm. This hard hitting and agile Soviet rifle focuses on utility over accuracy. It flaunts a faster fire rate than other weapons in its class, but a carefully placed round will eliminate the need for follow up shots entirely. This classic DMR has seen a lot of battles, and its unique gunsmith configurations reflect a diverse service history.

In addition to that, the upcoming playlists for Call of Duty: Warzone was included as well, and something called “Creator Codes,” that seems to be tied to YouTubers, streamers, tec.

Support your favorite Call of Duty creator with your in-game purchases. Creators will receive a portion of each purchase made using their code. This code will expire after 14 days. Enter the creator code below.

Oddly enough, Modern Warfare 2 Remastered (which was spotted on the Korean Ratings Board), was in the game files as well. It mentions pre-order bonuses for the campaign! Check it out below. 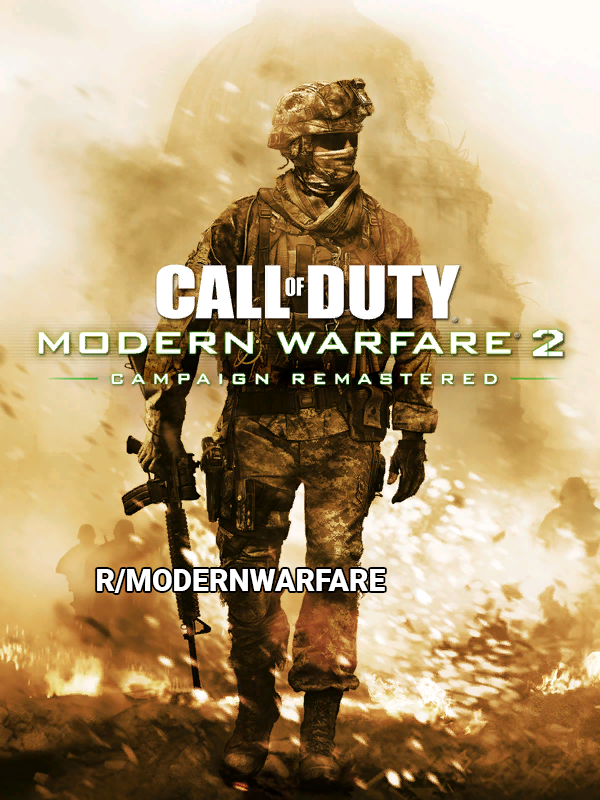 Wreak havoc on your environment with the Oil Rig Pack. 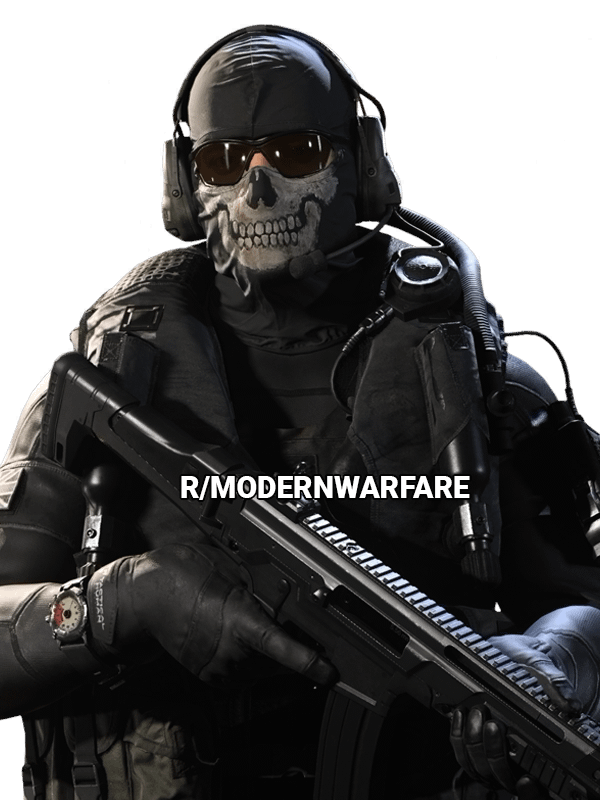 Here are 141 reasons to eliminate your targets successfully with the Task Force Assault Rifle. 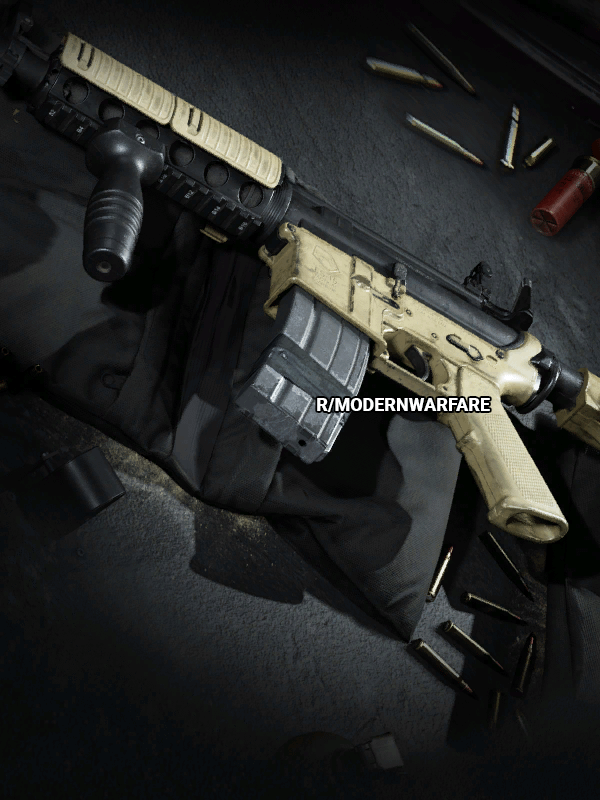 Become an honorary member of Taskforce 141 when you rock the One for One Pistol. 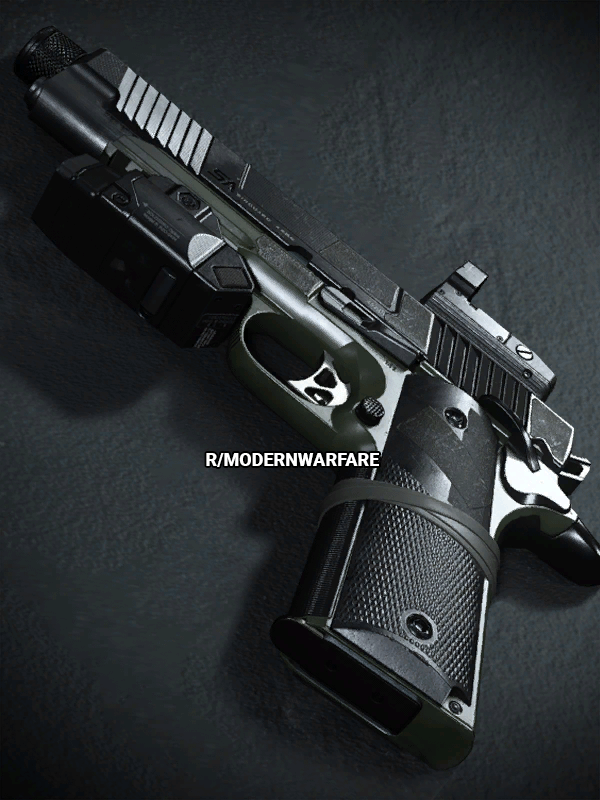 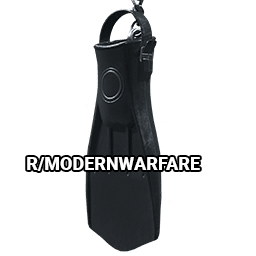 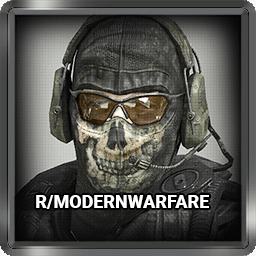 It seems Infinity Ward might somehow be tying Modern Warfare with Modern Warfare 2 Remastered based on this info? But we’re just guessing. Same as always, treat everything here with a grain of salt, as these are stuff not officially announced or confirmed by Activision or Infinity Ward. That said, this dataminer has been super spot-on, so we’re giving him the benefit of the doubt.

Excited for what you’ve seen? How do you think Modern Warfare 2 Remastered fits into all this? Let us know down in the comments.