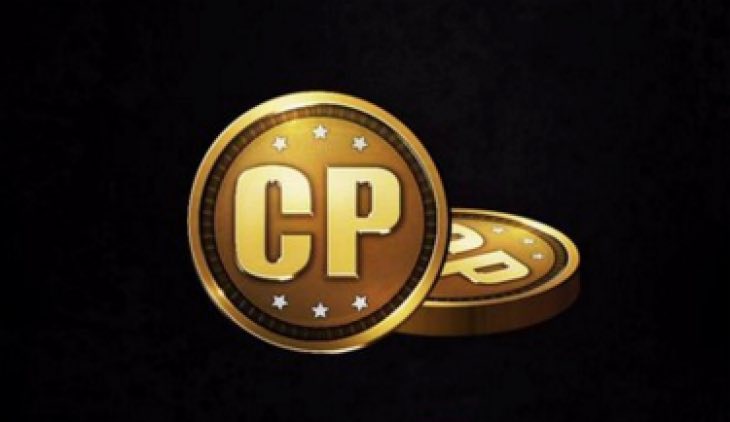 Are you a Call of Duty: Modern Warfare fan? Are you a big enough fan to spend a load of cash on cosmetics, Modern Warfare COD Points and whatnot? Well, even if you’re not, someone else is and they’re in a bit of a pickle.

Reddit user Deadsens3 posted a video asking Infinity Ward for help, as he mentioned that he has spent nearly $280 in COD Points back in “early December,” and on January 28, his account was deleted. He states that the reason why he’s making a video out of this is due to him reaching out to Activision Support on Twitter, and getting “very little feedback, ” and how they reply that they’ll “get back” to him after coordinating with the Level 2 department, as Level 1 people are not allowed to rebate or refund credits. This is his “last resost” as he said that all other forms of communication has been done. Deadsens3 notes that he is not looking for a refund but a credit of the COD Points to the account he’s using now that’s active.

Message to @Joececot and @Activision from modernwarfare

Over on the Reddit post, Infinity Ward studio employee Paul Hale heard his plea and asked for his Activision account name, Battle.net name, old email, new email and other info.

At the time of this writing, the Deadsens3’s post is close to 9,000 upvotes, and most important of all, he has gotten Infinity Ward’s attention. We’re just hoping that those who encounter the same don’t have to do a video just to get noticed.

I do feel for the person here, but spending $280 just for cosmetic microtransactions? Man, that’s a lot of dough, no? No wonder Activision is raking the moolah in when it comes to in-game player spending.

If you’re part of the player base that encountered the same thing, make your voice be heard, let Infinity Ward know or make a video so your issue can be sorted.