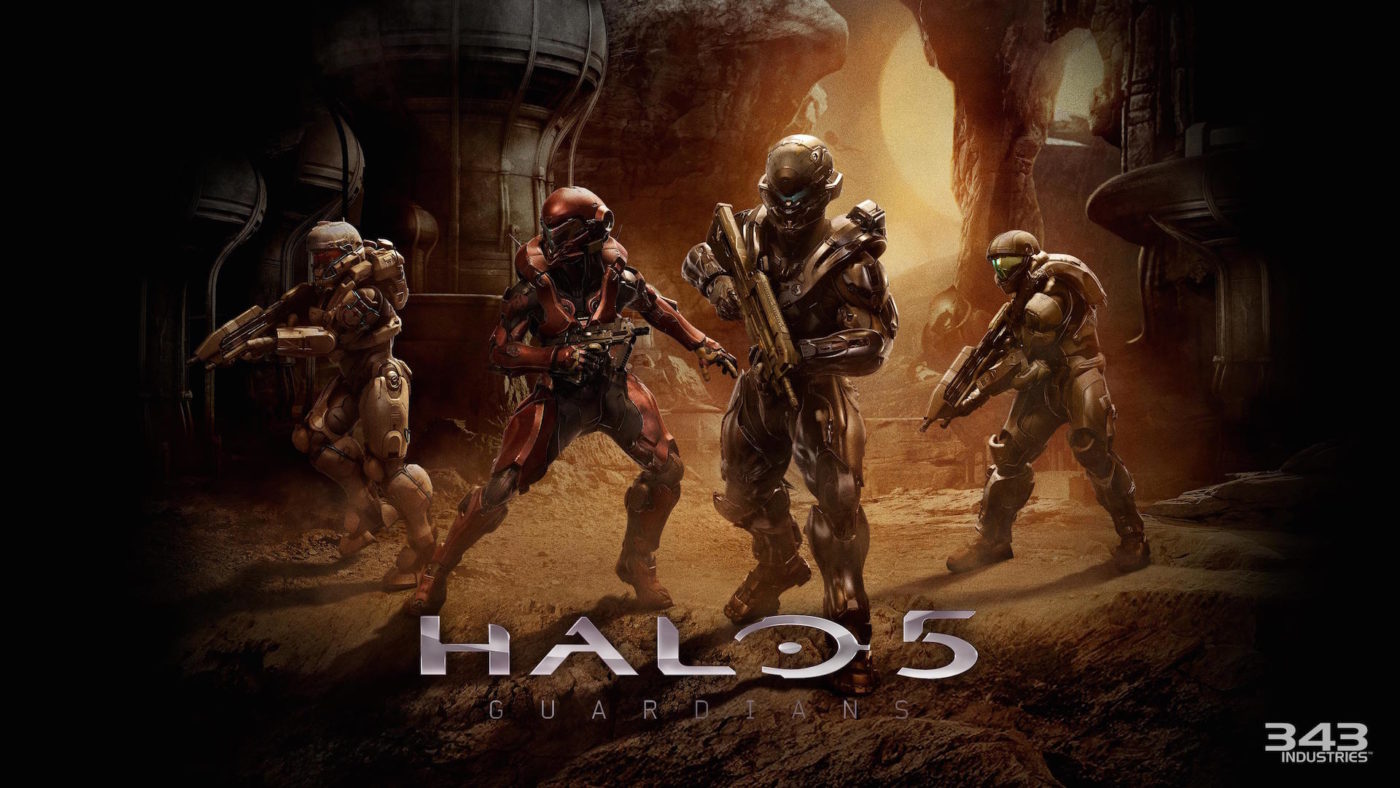 In an update on Halo Waypoint, 343 Industries Studio Head Josh Holmes corrected a point about Halo 5: Guardian’s co-operative campaign, explaining that it still will require an Xbox Live Gold account to play online. A 14-day Xbox Live Gold trial will be provided with every copy of Halo 5: Guardians, however.

“I need take a moment to make an important correction on something we miscommunicated in the story. I misspoke during the interview when stating that online co-op campaign would be supported with an Xbox Live Silver account. Co-op campaign will require Xbox Live Gold to play. I want to extend my sincere apologies to our fans, and to Game Informer, for this error and any confusion it has caused.

“That said, it is important to us that fans have the opportunity to play the full co-op campaign experience and we are doing this by providing a 14-day Xbox Live Gold trial with Halo 5: Guardians.”

As some of the most recent Halo reveals have suggested, 343 Industries’ newest game will bring four-player, squad-based co-op combat to the forefront in Halo 5: Guardians’ story campaign.

In GameInformer’s July Issue, which previews some of the new multiplayer and campaign aspects of Halo 5: Guardians, we learn that both Master Chief and Spartan Locke have assembled their own fire teams comprising of returning and brand new figures in the Halo universe.

Chief is reunited with other Spartan-II’s, Linda, Kelly, and Fred, in Blue Team, which plays opposite of Locke’s newly formed Osiris Team built up of more modern Spartan-IV’s, including Tanaka, Vale, and Halo 3: ODST’s Buck.

Three members of each team will accompany either Chief or Locke as A.I. companions in Halo 5: Guardians’ campaign. They can be commanded and issued orders to attack specific targets, pick up weapons, use turrets, or drive vehicles using the D-Pad. Teammates are also capable of reviving you upon incapacitation. Team banter will help flesh characters out, replacing interactions with with Chief’s former A.I. companion, Cortana.

Spartan allies can be controlled by a human players via drop-in and drop-out co-op and have their own unique loadouts and heads-up display. Difficulty will scale based on the amount of human players in a game.

As for a quick rundown of the setting that Halo 5: Guardians takes place in, cataclysmic events are tearing star systems apart eight months after the conclusion of Halo 4. These events are believe to be tied to the Guardians, mysterious Forunner entities that first made an appearance in Halo 5’s E3 2013 teaser.

Microsoft’s E3 2015 media briefing begins at 9:30 AM Pacific this coming Monday, June 15, where much more will be revealed, including a brand new multiplayer experience. Here’s where you can watch it.