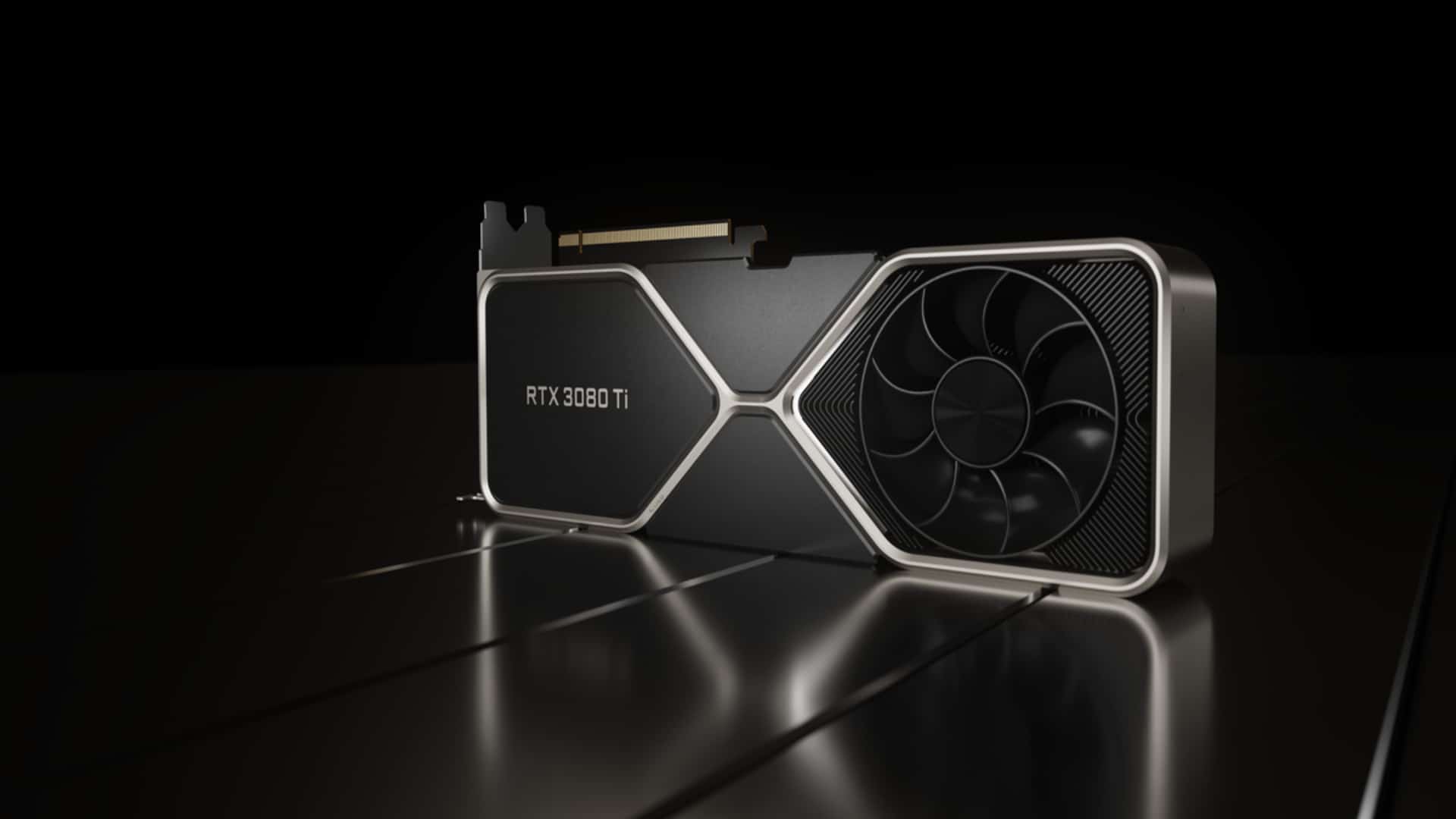 Most of you PC enthusiasts probably already know this, but the Nvidia GeForce RTX 3080 Ti is now available for purchase from select retailers! Now, assuming you were able to nab one in the frenzy of online shoppers rushing to get one, there’s some really good news for you as Nvidia has also pushed out an all new launch day update for it’s driver, giving you a significant boost to some of your favorite games.

As announced by Nvidia, there is a new driver update available, which further unlocks your new card capabilities with more game ready titles. The growing list, which is now over 1000 games, now supports the following titles.

Sniper Ghost Warrior Contract 2, which launches tomorrow, will also be game ready along with Chivalry 2 which releases June 8.

This update will be just one of many to release throughout the year.

For those who manage to snag a Nvidia GeForce RTX 3080 Ti, what are your initial thoughts? Is it the beast of a card that Nvidia is touting it to be?