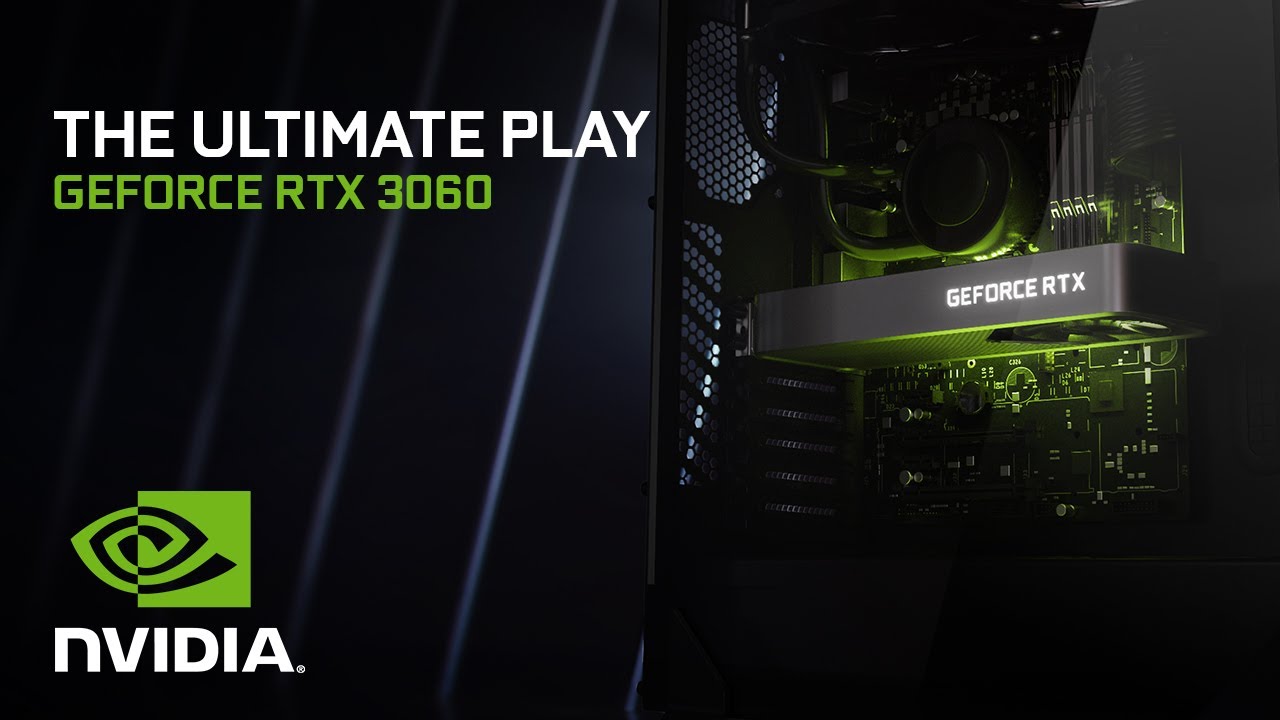 Nvidia’s cheapest card in the RX 3000 series, the RTX 3060 graphic card is out soon! As the Nvidia RTX 3060 graphics card release date has been announced for February 25.

The card will officially go on sale on February 25, with retailers (none specified) opening their supply chain for purchase around 9am PST. At a MSRP of just $329, this will be the cheapest card in the RTX 3000 line, so don’t be surprised if they happen to sell out. In fact, you’ll need to act very fast given that the whole RTX 3000 line has been in very short supply, making it very difficult to get one since their launch last fall.

To help alleviate the demand, Nvidia has confirmed to PCwolrd that they plan on re-releasing their lower end RTX 2060 and GTX 1050 Ti cards, which they stopped selling two years ago. While certainly not exactly what many PC gamers are wanting, the hope is that these cards will help pull demand off, especially with crypto miners who many believe are swooping up the cards with the given boom in cryptocoins.

And yet despite this announcement of Nvidia kicking off production of the old cards, a growing concern is the ongoing price gouge that many retailers are currently placing. While the original MSRP of both cards being $139 (GTX 1050 Ti) and $349 (RTX 2060), searching for them now on retailers such as Newegg will show that they are being seriously overpriced, with the GTX 1050 Ti potentially running up to $800, roughly around the cost you can find the superior RTX 3080, if you are lucky that is.

Hopefully this helps with the overall demand for GFX cards as they have been exceeding in their current supply, thus the reason why they’re so hard to find. However, with this news don’t go in expecting that cards in the RTX 3000 series will suddenly become more available as Nvidia doesn’t expect the short supply of RTX 3000 Cards to be over until at least the end of April.