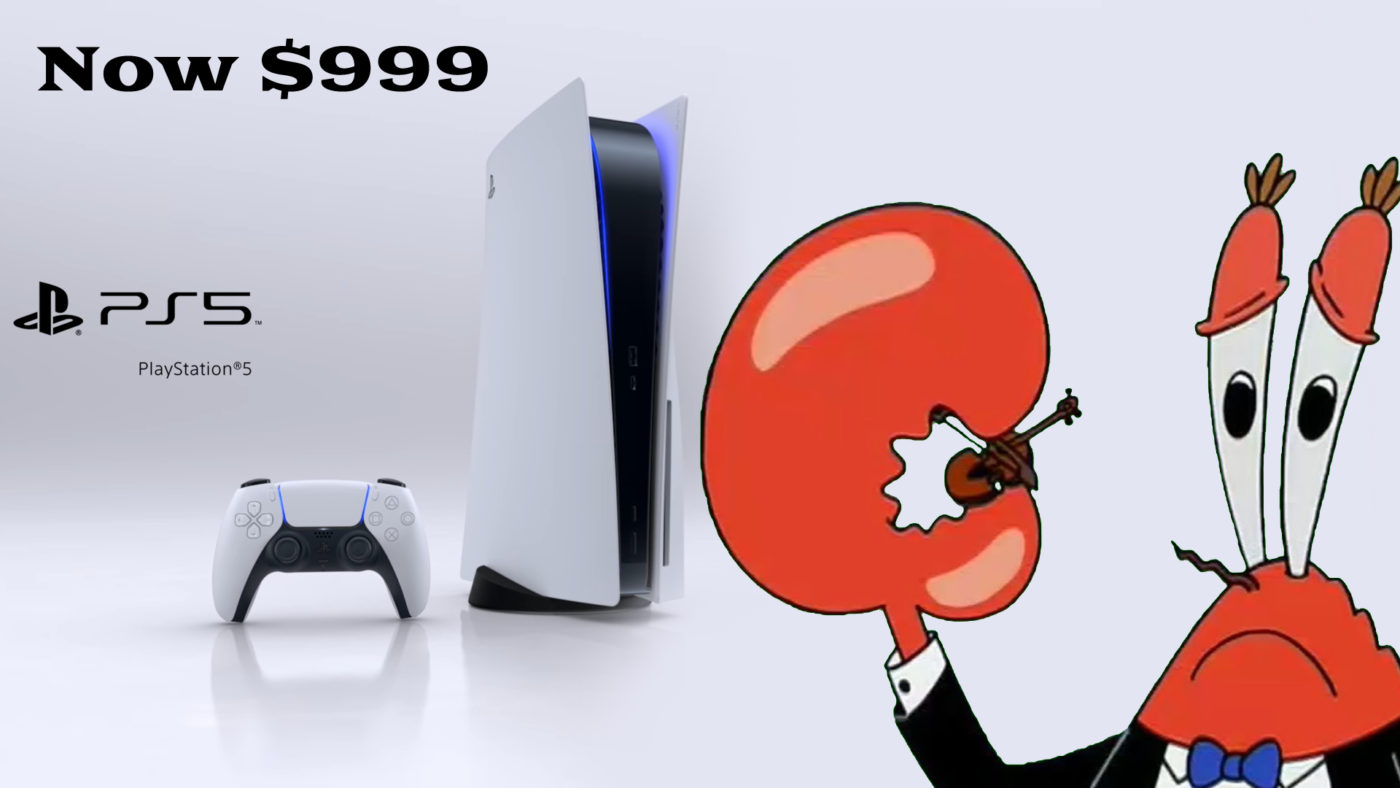 In the mist of the on-going console and GPU shortage, a private group calling themselves “The Lab” that consists of scalpers have come forward to try and clear the air on all the bad press around PS5 scalpers. Cue the sad violin music, folks!

While next-gen consoles (PS5 and Xbox Series) launched back in November of last year, the demand for these two devices have been overwhelming to say the least. Not an odd problem when a new console generation rolls around, but with the COVID-19 pandemic still plaguing the world, supply for such products have been increasingly hard to keep up with for manufacturers.

And because they’re so limited in stock, many desperate buyers have turned their eyes to scalpers, whom are reselling the consoles at some rather steep pricing. This has made the gaming community rather angry, and rightfully so as some PS5 scalpers are inflating the price of the console by almost 100% of their standard MSRP ($499). It also doesn’t help that they have obtain these consoles by use of bots, which give them an unfair advantage over the average buyer as they are programmed to swoop in and grab a retailer inventory as soon as they become available.

Yet despite them taking advantage of the current situation in the middle of a pandemic, one group feels that all the bad press that they have received is rather unjustifiable as feel they have done no wrong by acting as the “middleman.”

“There seems to be A LOT of bad press on this incredibly valuable industry and I do not feel that it is justified, all we are acting as is a middleman for limited quantity items.” Jordan, co-founder of The Lab told Forbes, “Essentially every business resells their products. Tesco, for example, buys milk from farmers for 26p or so per liter and sells it on for upwards of 70p per liter. No one ever seems to complain to the extent as they are currently doing towards ourselves.”

Can’t say we can agree with this reasoning ourselves as retailers are already considered to be the middleman when it comes product distribution. Very rarely will you see a retailer up the cost of a gaming console from it’s MSRP, unless of course you take into consideration of bundles, though the increase in cost in usually offset by the addition of say an extra controller or game, something scalpers aren’t providing to justify the price.

What are your thoughts, is this a good reasoning provided by the PS5 scalpers? Let us know down below.