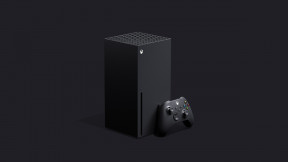 News 4 With the Xbox Series X|S set to launch in a few weeks, it seems some retailers already have the next-gen console in stock, and don’t really care for street sell dates. Colombian retailer Smile Games has apparently started selling the Xbox Series X ahead of time, and what’s more, they even posted an unboxing video! […] 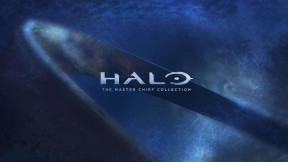 News 0 It’s common knowledge by now that most Xbox One games will be getting upgrades, and it looks like Halo: The Master Chief Collection (Halo MCC) is getting quite a lot of it. Microsoft has announced the Halo MCC Xbox Series X features and it’s sure to please Xbox Series X owners. It's time to dust […] 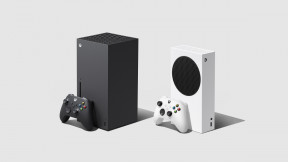 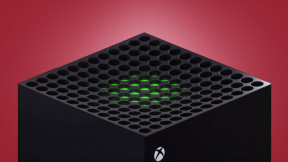 News 0 While the Xbox 360 ran into overheating issues that caused the now-infamous RRoD (red ring of death), the Xbox One didn’t suffer from anything similar, thankfully. For those wondering about the Xbox Series X temperature and whether it overheats, well, someone just tested it for us. YouTuber Austin Evans who has a pre-release Xbox Series […] 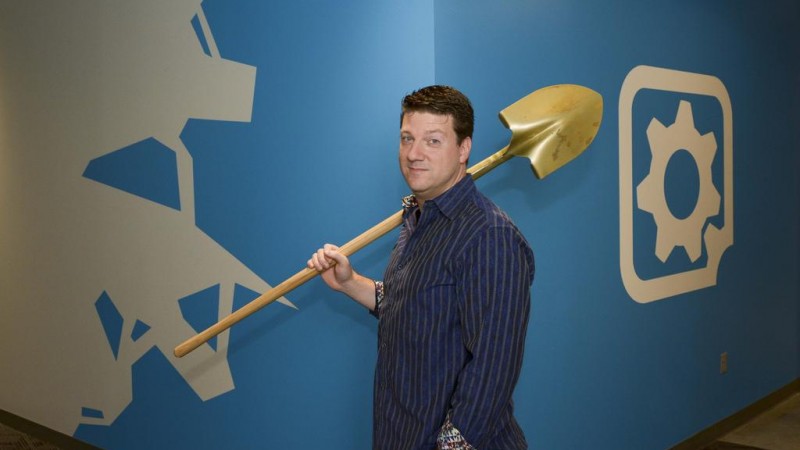 News 0 CEO of Gearbox, Randy Pitchford has some big praise for the upcoming next-gen consoles as he compares the leap in technology to be even bigger than the jump from 2D to 3D.  Speaking to GameSpot in a recent Borderlands 3 retrospective interview, Pitchford, while stating it would be hard to see this with the initial […] 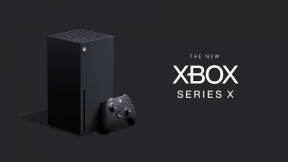 News 1 Here’s a closer look at some of the impressive Xbox Series X load times for titles that were built for the Xbox One, and gamers should be very pleased at how current-gen games are benefitting a lot with the new tech! Head on below for the list of games tested so far (via YouTuber Austin […] 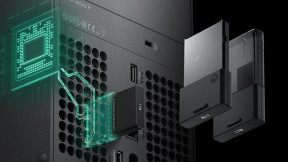 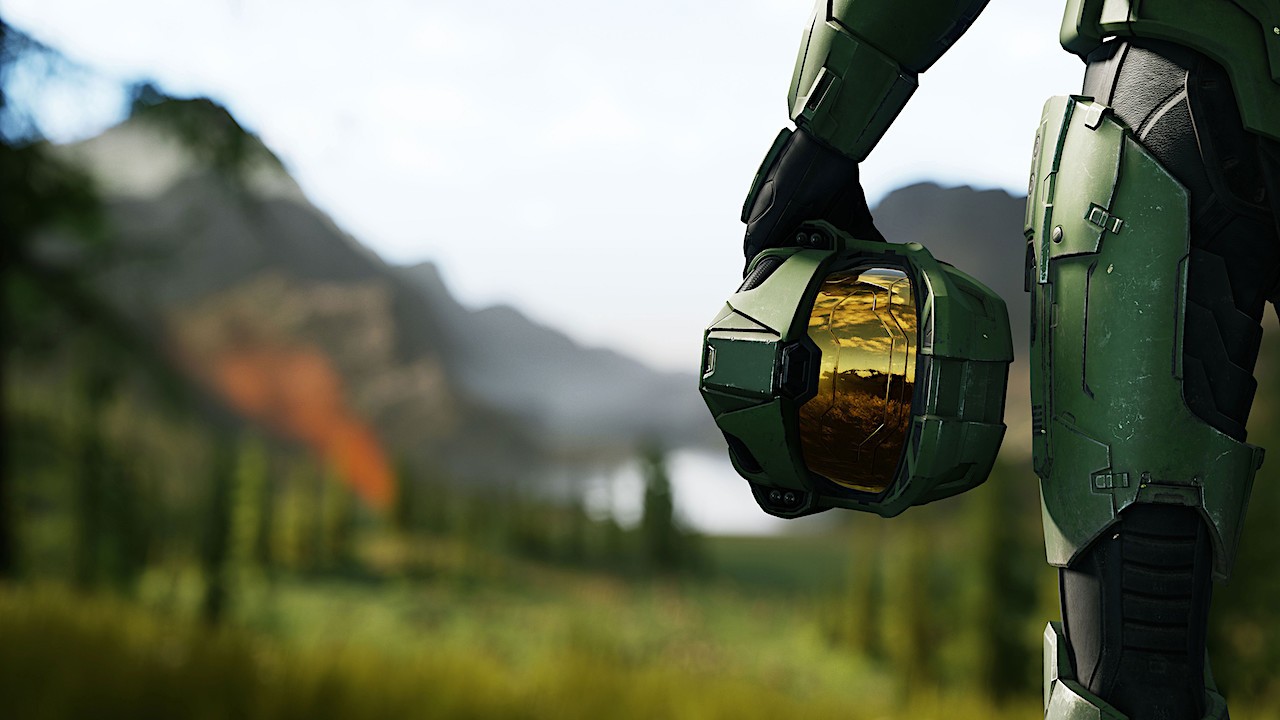 News 0 Just last month, Xbox fans got some rather unpleasant news as Microsoft announced that Halo Infinite would miss its holiday 2020 target release date, and has since been pushed to sometime in 2021. Related Reading: New Xbox Series X & S Specs Revealed: Wi-FI, Weight, and What’s Included in the Box With the Xbox Series […]

News 24 While we already know the Xbox Series X and S price and release date, Microsoft has today updated the official pages for both next-gen consoles (Series X, Series S)! With the update, we now have lot more details revealed such as the dimensions, weight and more. Below, you’ll see each console’s weight, dimension, official specs, […] 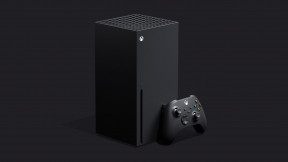 News 0 With Microsoft now fully announcing the Xbox Series X (and Series S) price and release date, the company is continuing its marketing blitz by now giving us Xbox Series X size comparisons with other consoles. Multiple sites like IGN, GameSpot and more, have gotten mock up units (no actual hardware components inside) of the Xbox […] 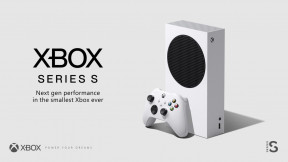 News 0 While the next-gen consoles the PS5 and Xbox Series X still haven’t been given an official price or release date yet, Microsoft has officially confirmed the existence of the smaller, less powerful Xbox Series S! Not only that, but the company even announced the Xbox Series S price and it’s at just $299! This was […] 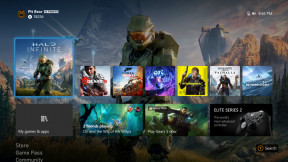 News 0 Today, Xbox announced that the Xbox One update for August is now available to all players, and will be rolling out today. Included in this update are many improvements for the main dashboard, most importantly, the guide most used by players. The new guide design is cleaner and more comfortable to read and comes with […] 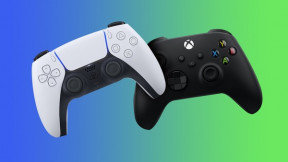 Could the PS5 or Xbox Series X Actually Be Delayed? News 1

News 1 Alright, folks. We’re getting dangerously close to the price reveal and release date territory for the PlayStation 5 and Xbox Series X, but what if Sony or Microsoft decide to hold off? This entire year has been completely ass-backwards. Microsoft already pulled the plug on a Holiday 2020 release for Halo Infinite, while Arkane Studios […] 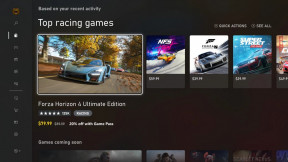 News 0 Microsoft showed off the first look at the new dashboard designs that will be pushed out to all Xbox mobile apps, Gamepass for PC and the Xbox family of consoles.  The design which Microsoft is calling “The New Xbox Experience” brings a slick new look across all Xbox platforms, new features, plus faster load times. […]

News 0 While we don’t know when Microsoft’s next-gen Xbox Series X console will be released specifically, we at least know which month. Microsoft has today announced the Xbox Series X release window and it’s set for sometime in November! In addition to announcing the month we’ll be able to get our hands on the Xbox Series […] 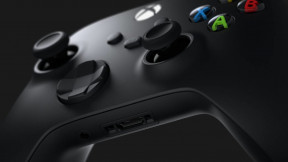 News 0 Leaked images of the Xbox Series X package have surfaced, potentially confirming the long rumored Xbox Series S. Twitter user RAKEN posted today a series of images of what is clearly the Xbox Series controller packaging. On it, there are details of what’s included in the box along with the supported devices. ⚡️تسريب كرتون يد […] 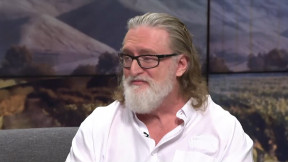 News 3 Are you intersted in a PS5 or an Xbox Series X? Both? While some might be deciding which console to get (assuming they can’t buy both), Valve boss Gabe Newell has already cast his vote, and he’s on Team Microsoft! In an interview, Gabe Newell was asked “which is better” the PS5 or the Xbox […]