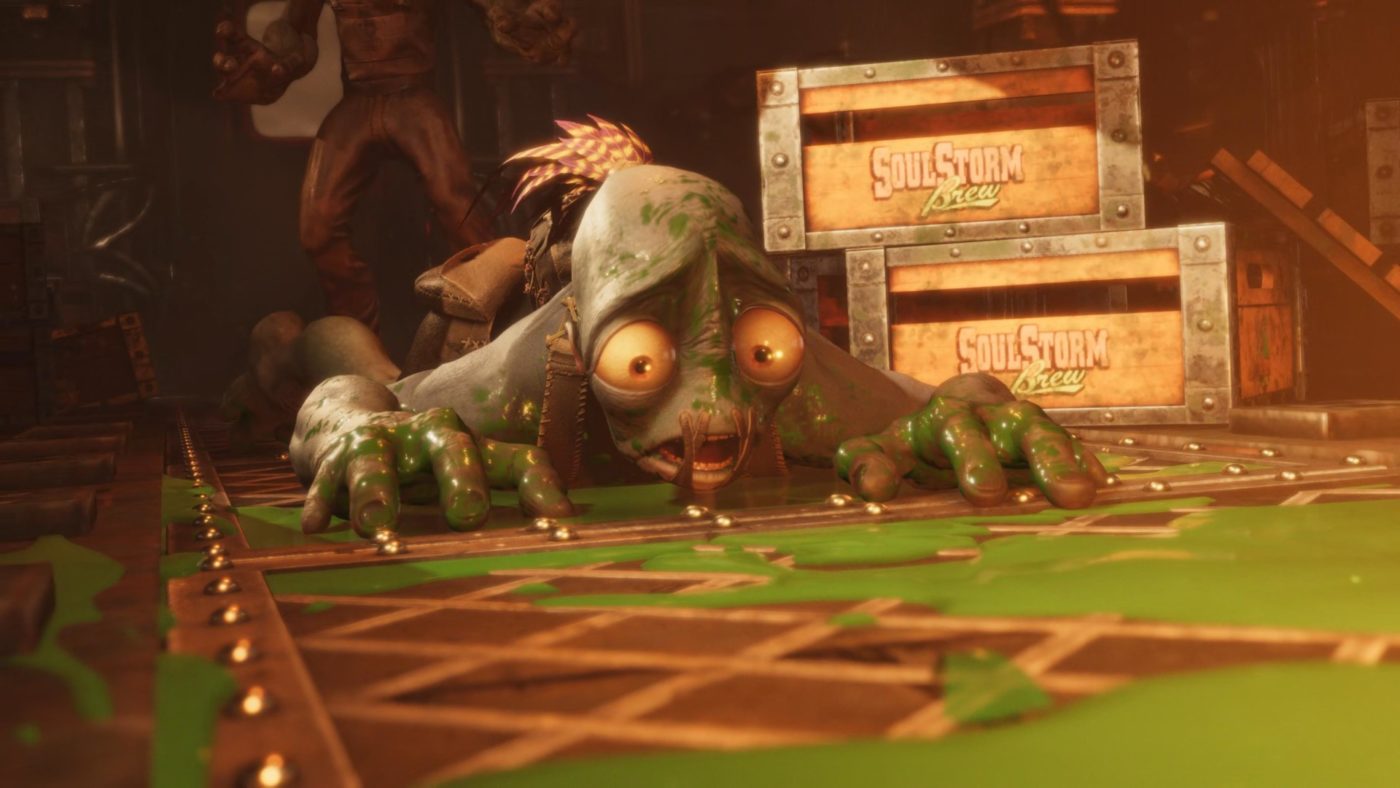 The developers have also said that work on patch 1.08 is being developed currently, and they are hoping it will include an option for players to turn off the HUD and reward badges pop ups.

The House of the Dead Remake Comes to Nintendo Switch Soon