Here’s your weird news for the day: It seems the official (verified) Battlefield Twitter account is gone! What makes this even weirder (or if it makes more sense), today is the 18th birthday of the franchise, even.

Don’t believe me? Try searching for @Battlefield on Twitter and you’ll be greeted with this: 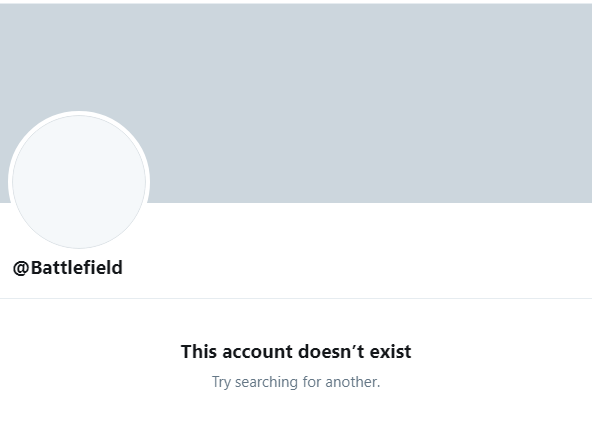 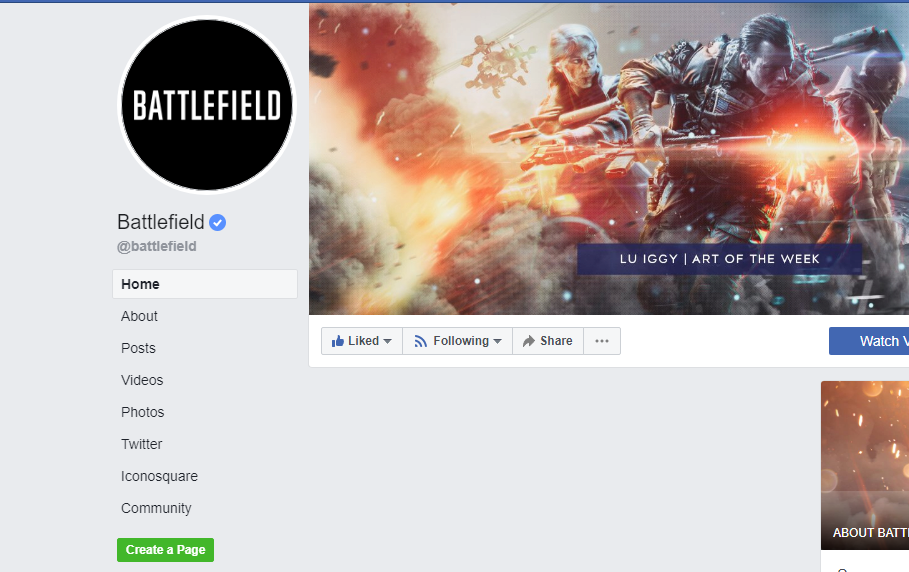 Naturally, this has caused quite a stir on Twitter, as Battlefield content creators are now wondering whether this is the start of some sort of viral marketing campaign, or if someone accidentally deleted it or something else. We’ve contacted EA and will update the post if we hear anything back.

Regarding the franchise, the first Battlefield game — Battlefield 1942 — was released in September 10 2002 on PC. Since then, the franchise has garnered tremendous success, and is often seen as the counterpart to Activision’s mega-successful Call of Duty franchise. Since its inception, the Battlefield series has had more tha 10 entries, with most of the games being helmed by Stockholm studio and franchise creator DICE.

Is this the start of something or someone just goofed? Once we know more, we’ll update the post.