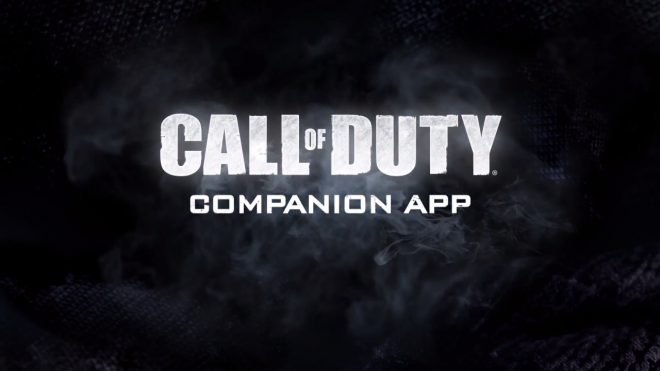 John Linden of Beachhead Studio walks viewers through the official Call of Duty companion app that released along side Call of Duty: Ghosts last week on November 5.

If you’ve spent any time at all with the app since it’s launch, you’ll notice a number of improvements over the original Call of Duty ELITE app that launched with Modern Warfare 3 in 2011. Some of the most noticeable additions include the 3D Create-a-Soldier as well as the app’s second screen functionality that can be used side-by-side with the actual game.

With the launch of the Call of Duty App, Linden explains that development was focused around four pillars; Companion Features, Clans, Second Screen, and Clan Wars. Check out all the details in the video below:

Second screen functionality has yet to roll out, but are you finding yourself using the Call of Duty App side by side with Call of Duty: Ghosts more often?

You can download the official Call of Duty app right here.