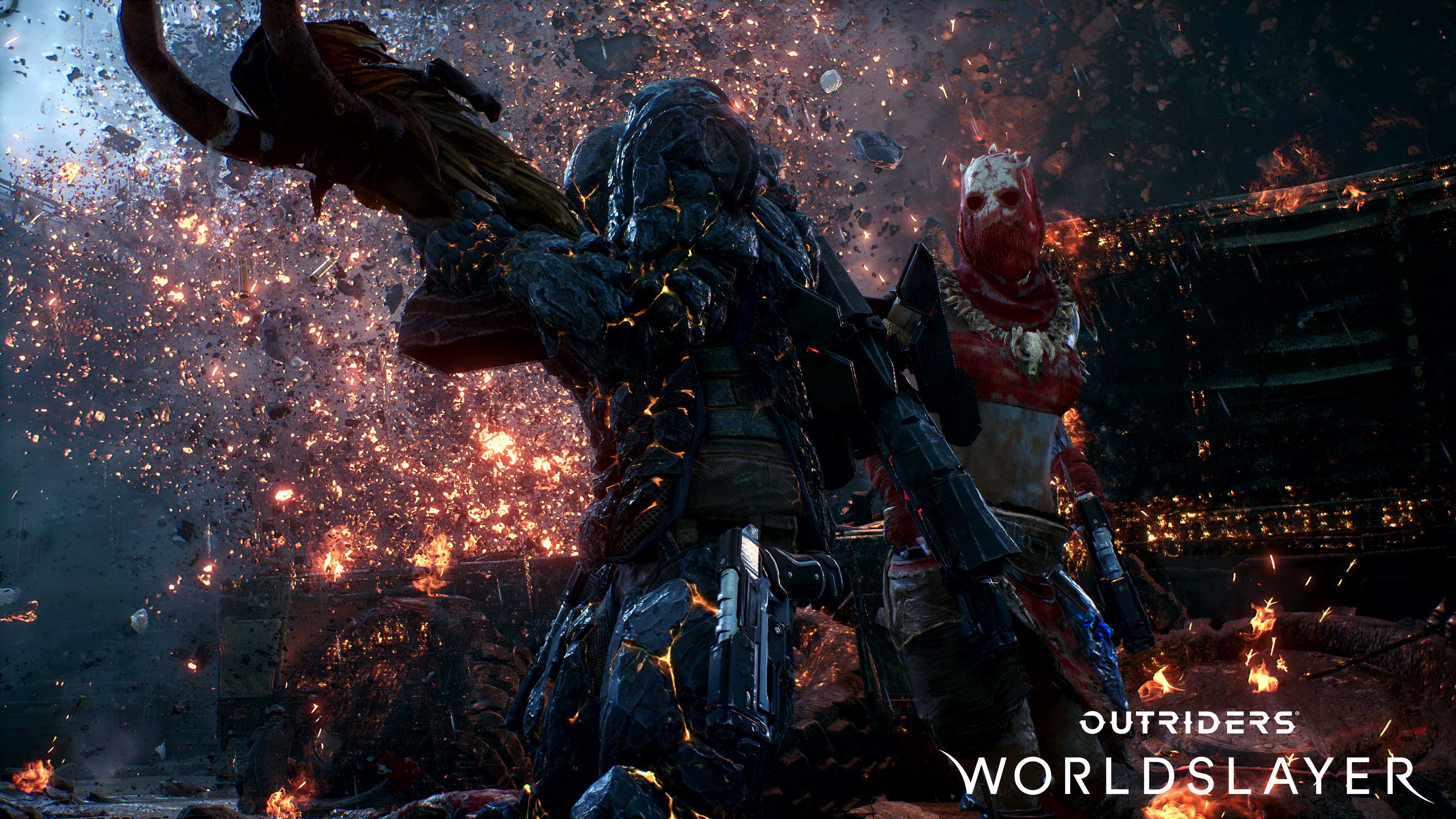 People Can Fly has released Outriders update 1.25 (PS5 version 1.025), which is an unexpected patch. Don’t expect any new content, as this once again brings fixes to the Worldslayer expansion and then some. Read on for what’s new in the Outriders August 25 patch notes.

The patch has been confirmed to be rolling out on console and PC platforms. The patch is currently with the Stadia team, who will release it as soon as it has passed their certification process.

. In the meantime, here are the confirmed items the studio is looking into per the latest dev update.

Once the official patch notes are released, we’ll update the post ASAP, so stay tuned. If you haven’t picked up Worldslayer yet, go read our review right here to see if it’s worth your money.

Update: Full pacth notes have been released by People Can Fly.

Outriders Down for Short Maintenance This August 25