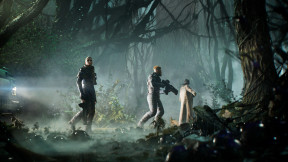 News 0 In case you didn’t know, People Can Fly (Bulletstorm) is crafting their own looter shooter game called Outriders (published by Square Enix), and while we’ve already seen gameplay of it, Square Enix unveiled an Outriders new trailer at PAX East! Showcased below are the levels players will travel to in Outriders. Sadly, there’s no combat […] 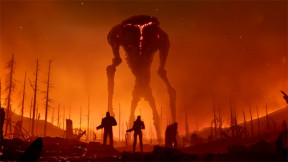 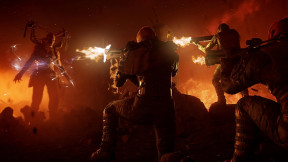 News 1 Square Enix and People Can Fly have revealed their latest online co-op RPG shooter title called “Outriders” and it will be launching on both current and next-gen consoles. This announcement comes with a short two and half minute long trailer that gives us a better look at the title’s premise. The trailer states it features […]