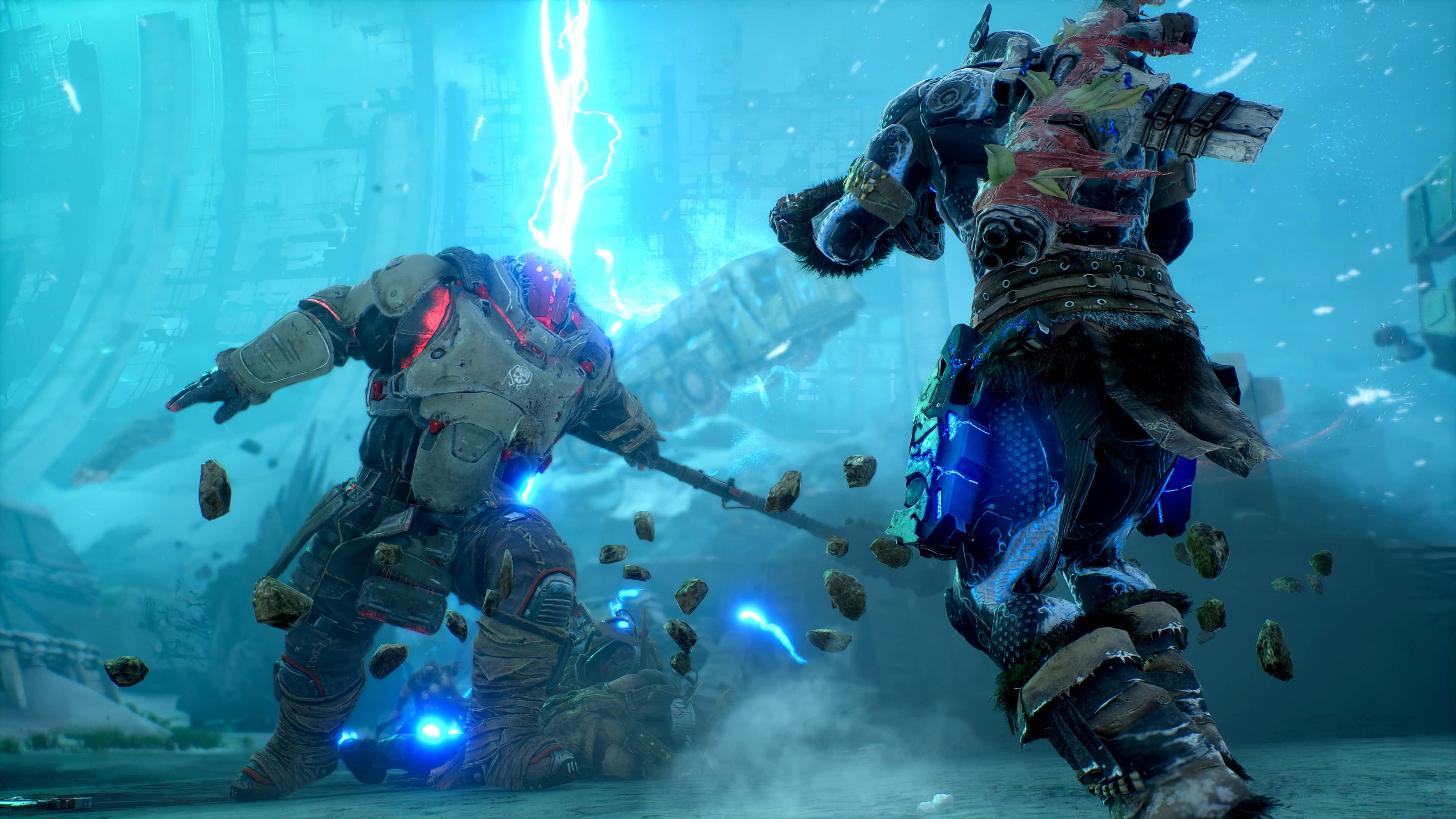 While Outriders’ upcoming Wordslayer expansion is set to introduce a new campaign, new weapons and armor, there are also other stuff incoming that will shake up how gamers play their characters. One of the new features set to be introduced are the Outriders PAX skill tree, and a new “Ascension” progression!

Thanks to Square Enix, MP1st was invited to an early, invite-only event for Worldslayer wherein the devs explained the PAX skill tree alongside a lot of other new stuff coming to the looter shooter.

Worldslayer introduces a new way to progress your character: the PAX tree is a separate class tree from the existing three-branch class tree you may be familiar with from the original game, and unlocks at level 30 after you start the Worldslayer content.

It will require its own PAX Points to activate the nodes in it. You’ll get these PAX Points from completing key Worldslayer content milestones.

Just like the original class trees, the PAX tree can be freely respecced at no cost.

The PAX tree will further evolve the existing classes in Outriders, essentially granting you sub-class specialisations that broaden the horizons of your class. Each node in the PAX tree is equivalent to the major nodes in the original class trees, so every choice you make in the PAX tree will be impactful to the performance of your Outrider.

Here’s a look at the PAX skill trees of all four classes: 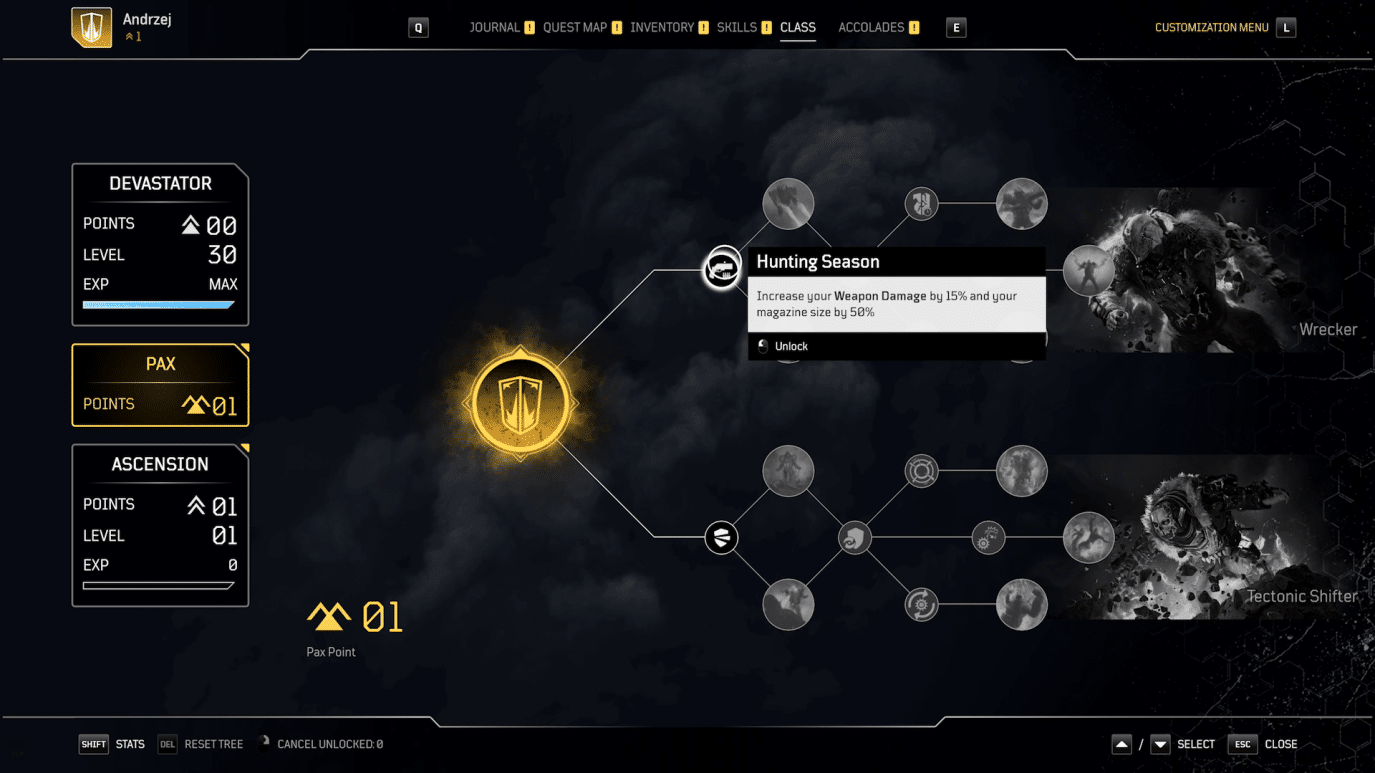 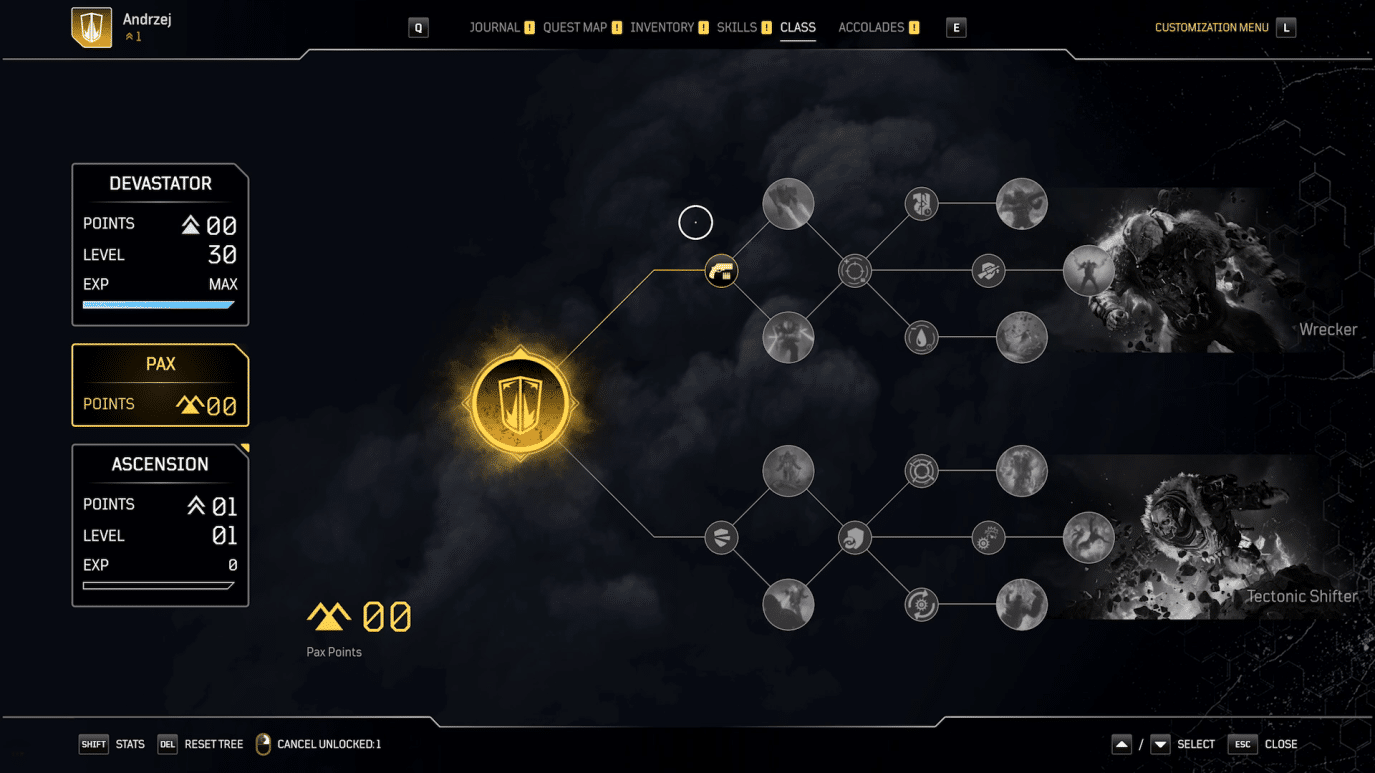 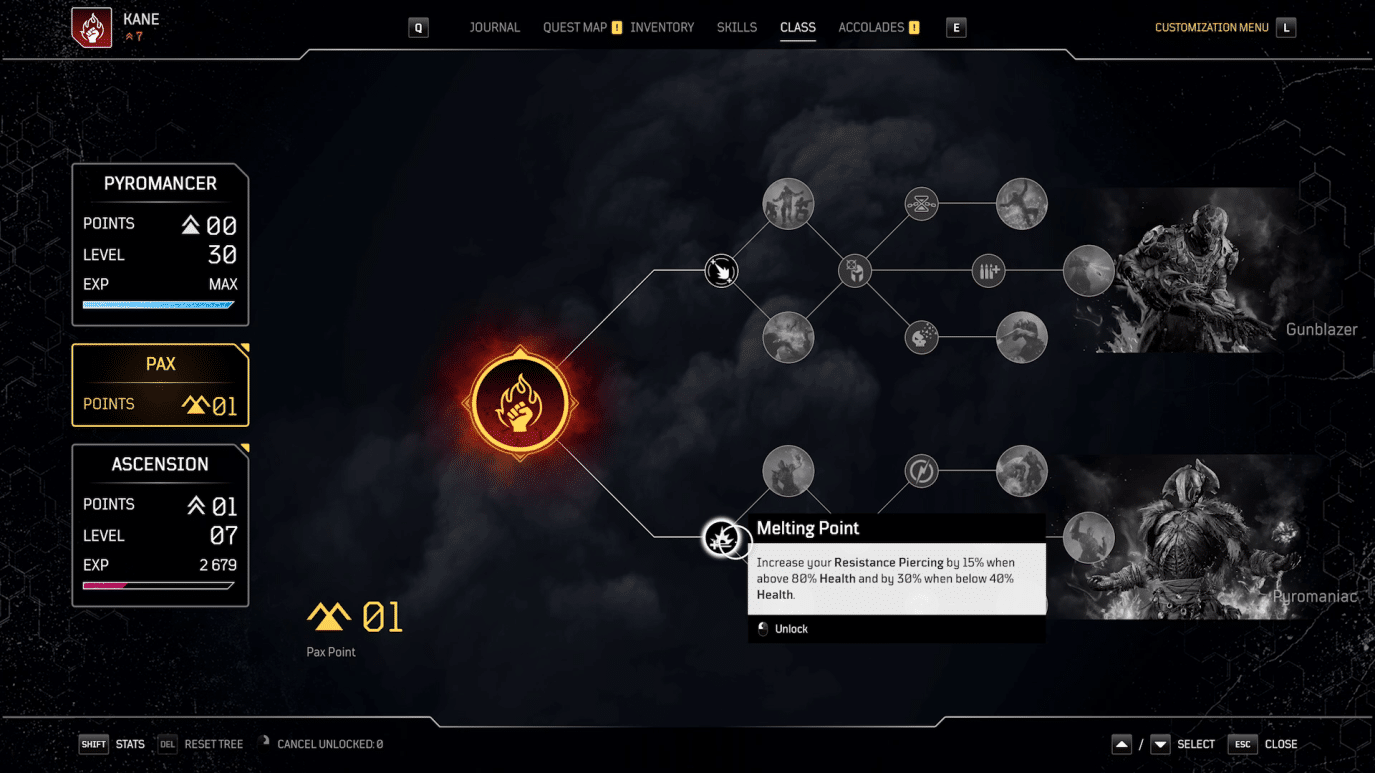 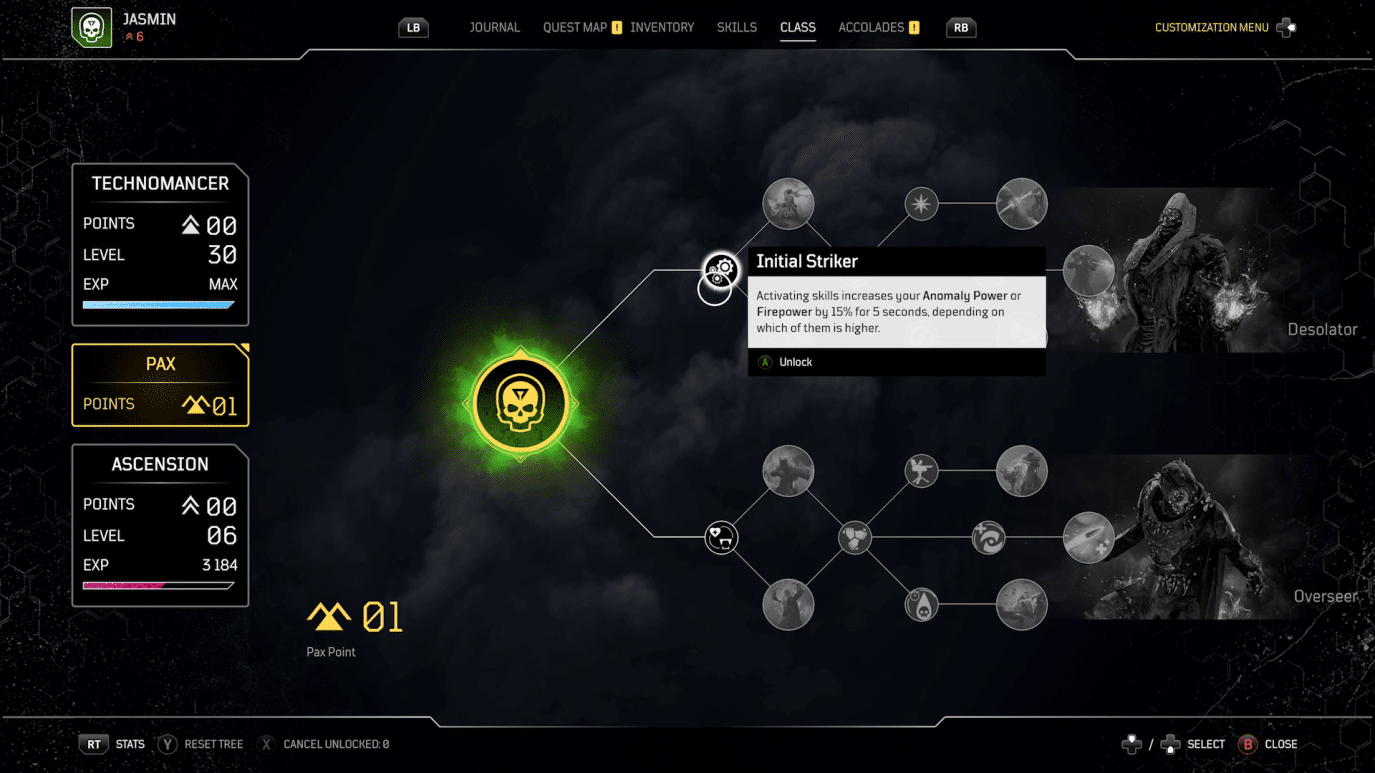 In addition to the Outriders PAX skill tree incoming with Worldslayer, there’s also the new “Ascension” progression as well.

Ascension Points Allows For Long Term Progression of Your Character

Worldslayer introduces a new progression system called Ascension. Ascension Levels are acquired through battle experience and the system is intended to reward players who plan to spend time hundreds of hours in the game. Even if you maybe didn’t get that piece of loot you wanted this run, you still got stronger from it.

Ascension is only available at level 30, and only if you have Worldslayer installed. XP earned after hitting level 30 goes towards your Ascension Level, which will reward Ascension Points.

You can then invest these points into different aspects of your character abilities: Brutality, Endurance, Prowess or Anomaly. Each of those categories have 5 options to invest in, including things like better armor, more HP, higher critical attack rates and so on.

There are a total of 200 Ascension Points to get, and getting all 200 of them will take hundreds of hours.

Outriders Worldslayer will be out this June 30, and will feature a Level 30 Boost feature for players, and has been confirmed to feature close to a hundred new Legendary items. Stay tuned for more Outriders coverage here on MP1st!