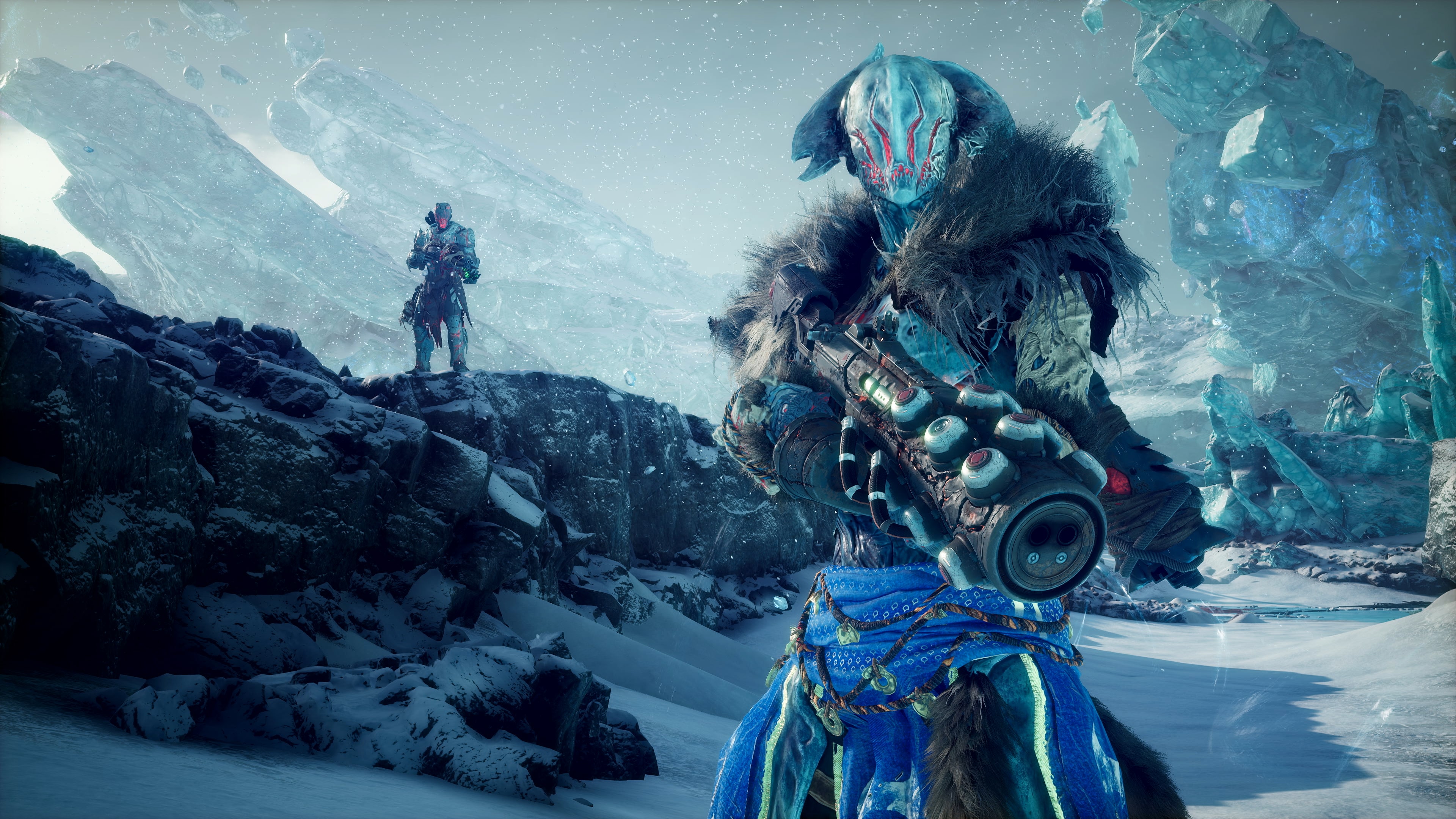 Those looking forward to more Outriders content, we have good news for you! Square Enix has finally revealed the Outriders Wordslayer expansion release date and it’s set for June 30, 2022 on all platforms!

This was shared to us by Square Enix during an invite-only hands-on session for the DLC, where developers People Can Fly has also shared details on a Level 30 Boost feature for players, so they immediately jump into the new content with a new class if they so wish (or for new players that just want to play the DLC with friends ASAP). Here’s how it works straight from the devs:

Worldslayer will allow players to carry over their existing characters, or create entirely new characters that can be boosted to level 30 and which have appropriate guns and gear to take on Worldslayer content. This level 30 boost can be used as many times as you want, by both new players and veterans who may want to start a new class.

If you do use the Level 30 Boost, you can also still access all the previous content from the original game through the timeline feature, which will all scale to your level.

For those interested in new guns, armor and the sort, you’ll have loads to collect in Worldslayer, as there are close to a hundred new Legendary items in the DLC, which range from new weapons, mods and more!

Worldslayer introduces tons of new gear, both weapons and armor, as well as exciting new mods. Each class will be getting two new 5-piece Legendary armour sets, and there will also be new 3-piece Legendary armor sets, which will be universally equippable for all classes.

Worldslayer contains almost a hundred new Legendary items in total, across weapons and armor pieces, and they all have new and unique mods with gameplay altering abilities.

If you haven’t played Outriders yet, go read our review to see why it’s a worthy addition to the third-person looter shooter genre! Especially now that it has undergone a number of significant improvements.