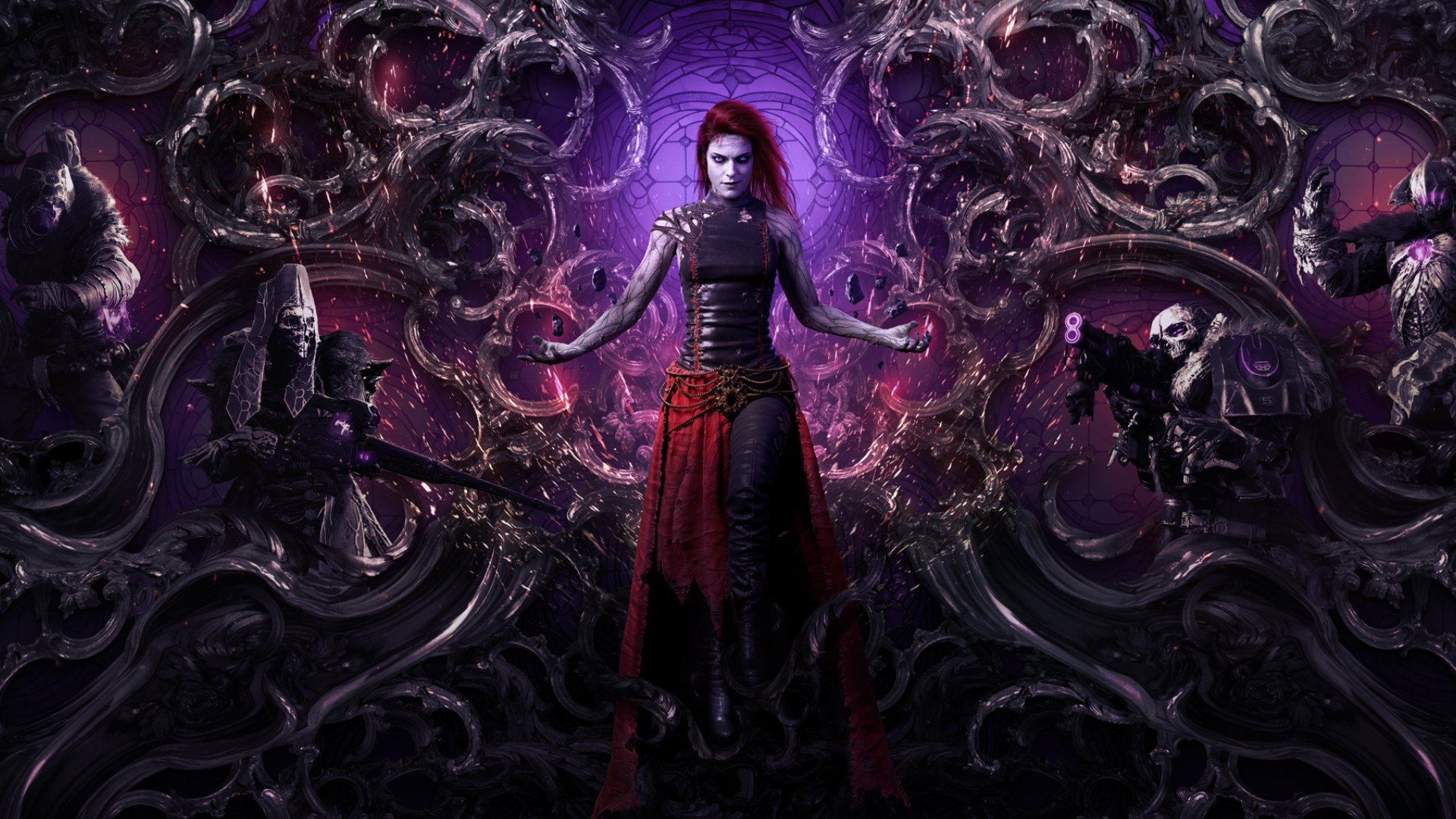 Square Enix and People Can Fly are set to release a wave of new content for Outriders with its Worldslayer expansion this June 28 for early access, and June 30 for everyone else! For those curious what’s incoming that’s new, we’re here to help with an Outriders Worldslayer new content list, as well as an explanation of the new PAX class trees, Ascension system and more!

Stay tuned for deepdives into a new Legendary Armor every day until June 3rd.

Discover some of the insane mods that make this build a stunner 😵 pic.twitter.com/nEEeTpN31z

Breakdown of the Concussioner Legendary build: 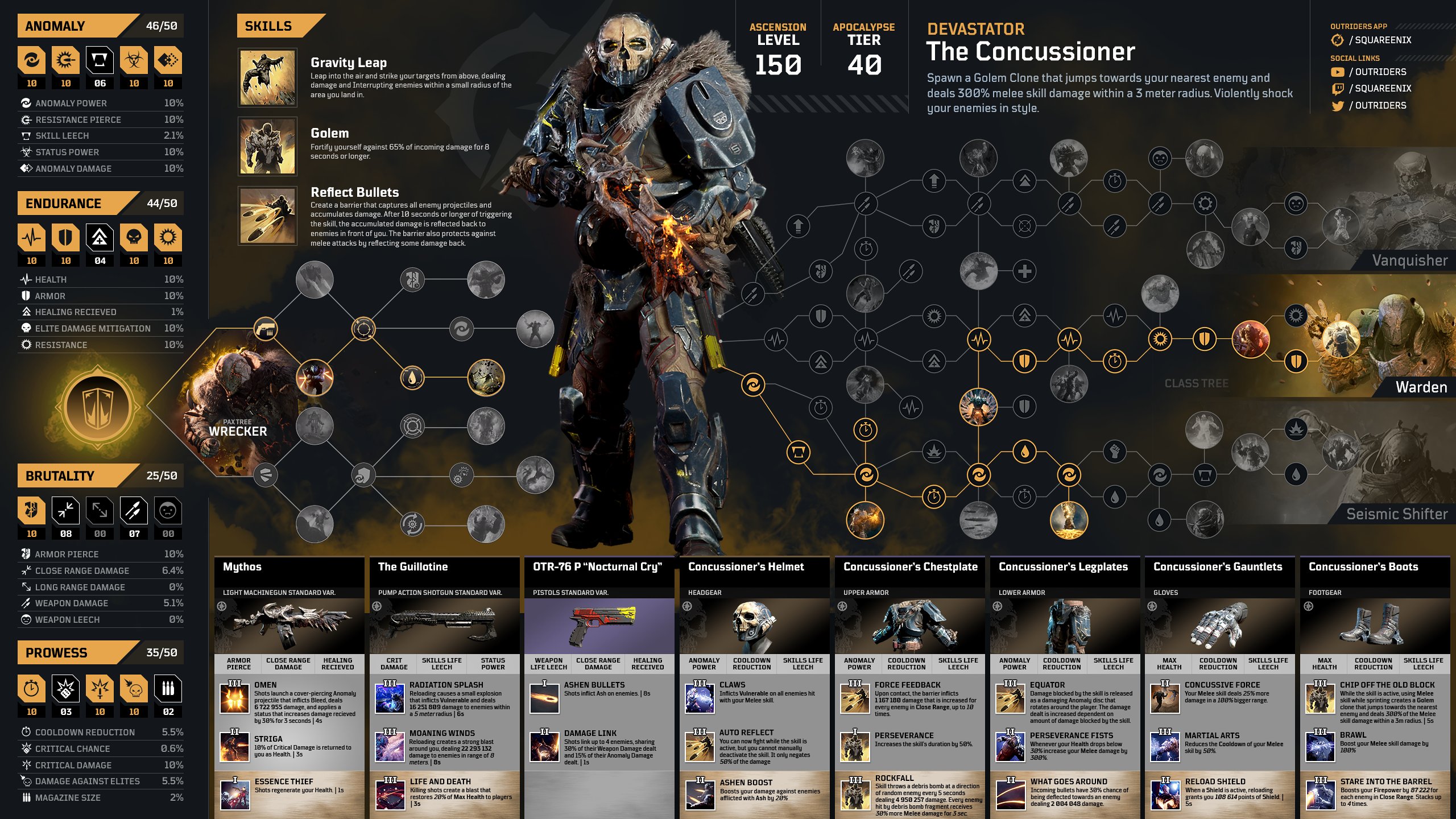 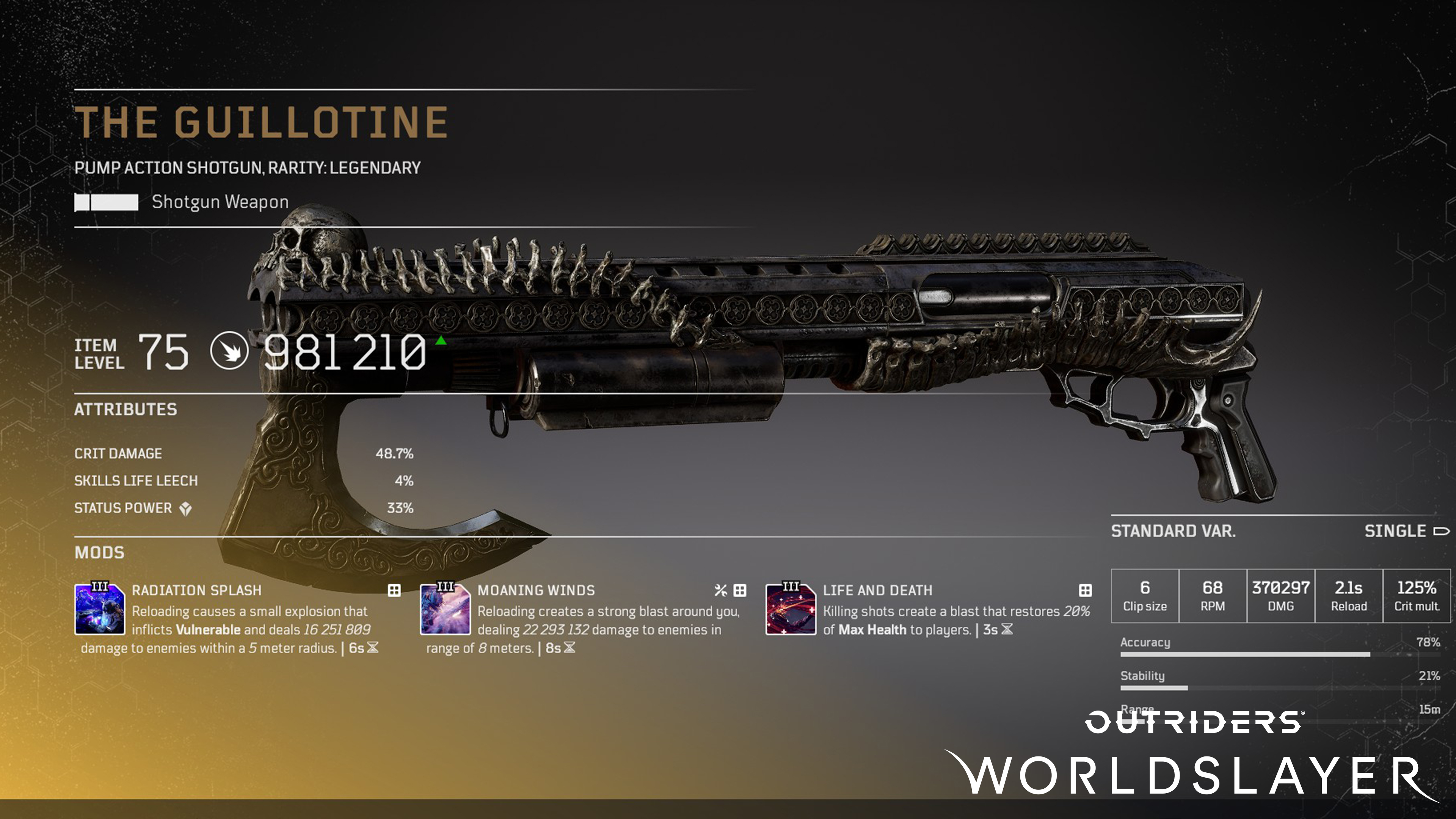 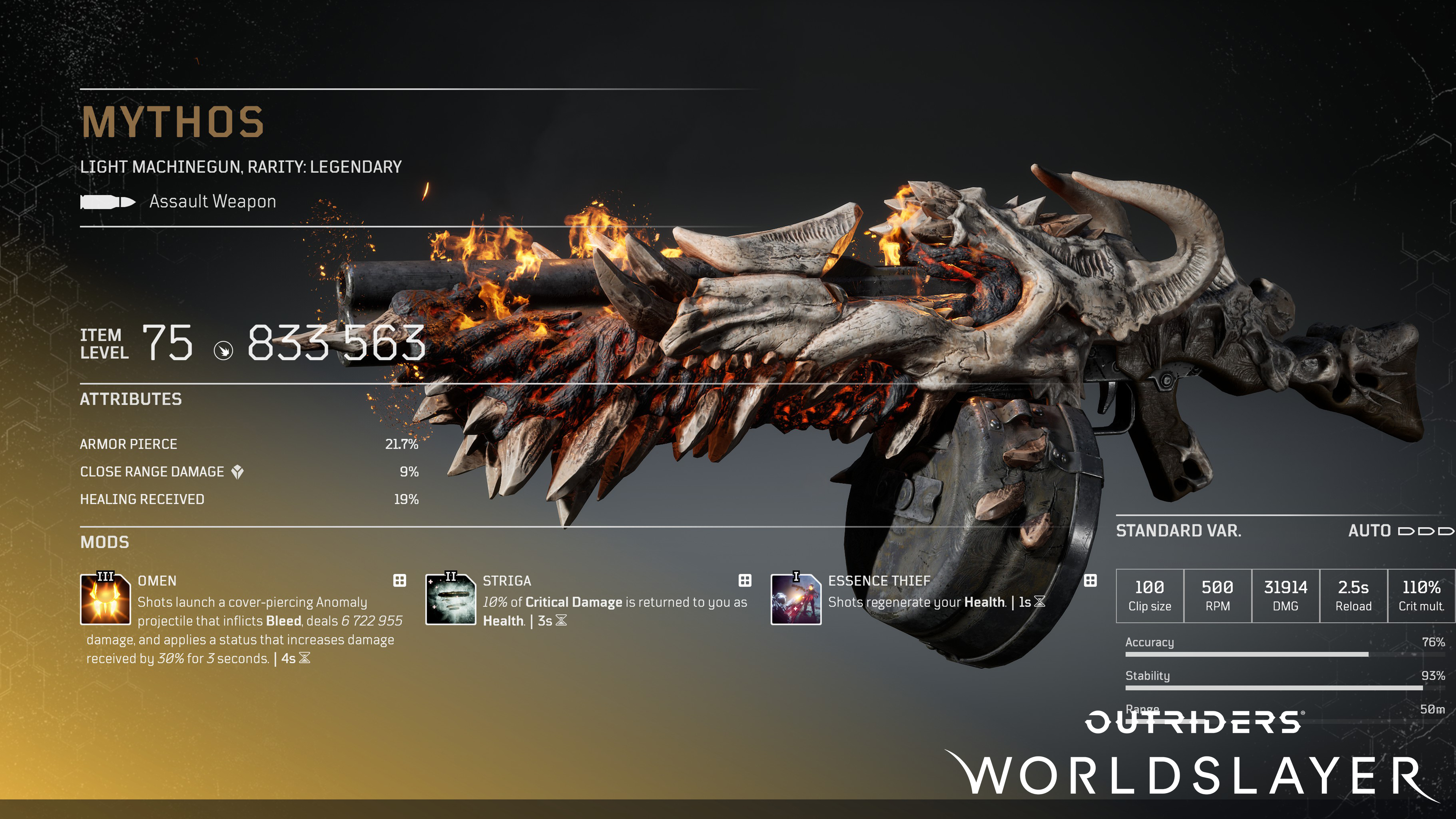 Discover some of the insane mods that make this build a true monster pic.twitter.com/ANMfr00L4b

Breakdown of the Trickster Shieldbeast build: 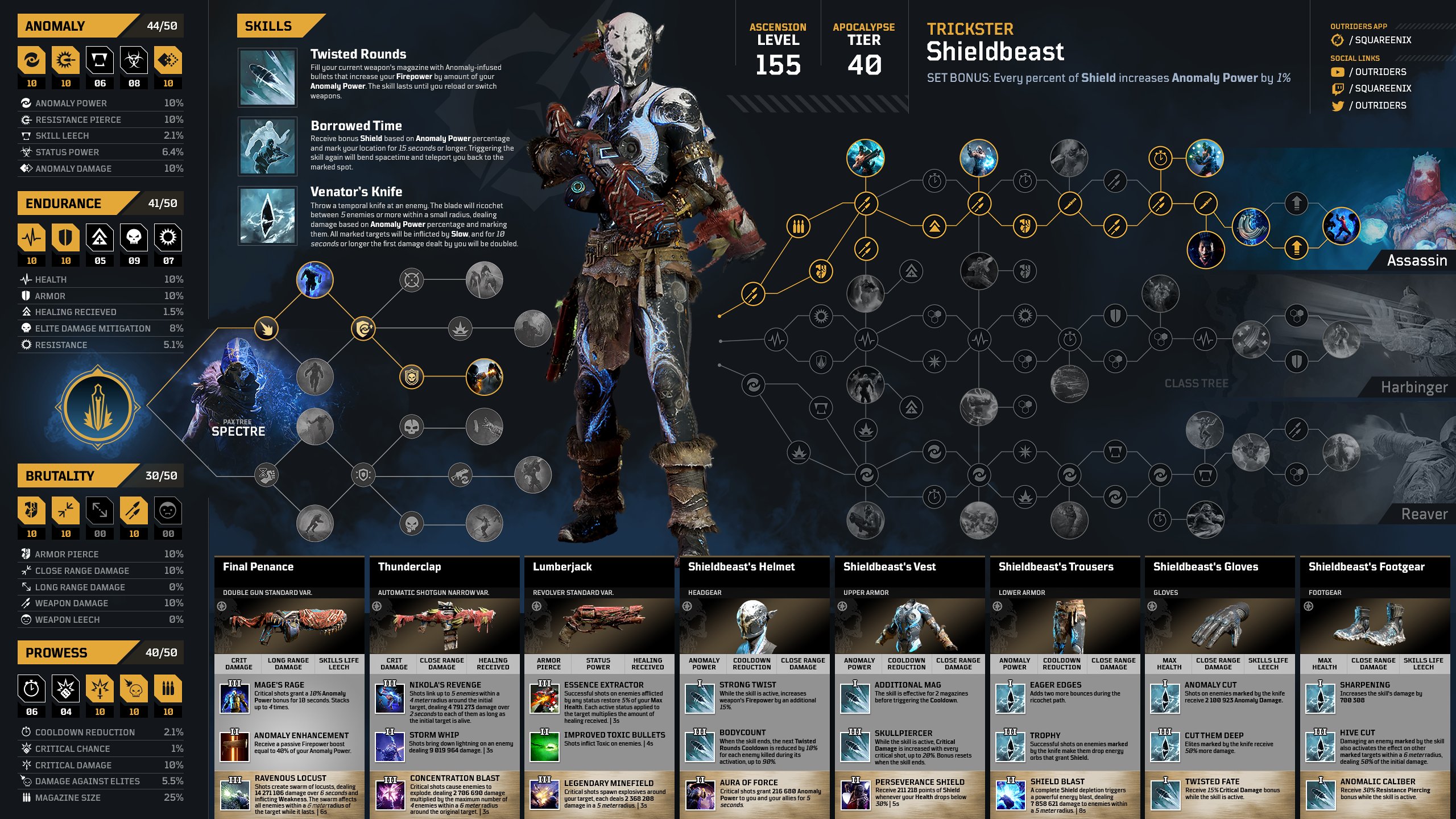 Every percent of shield increaes anomaly power by 1% 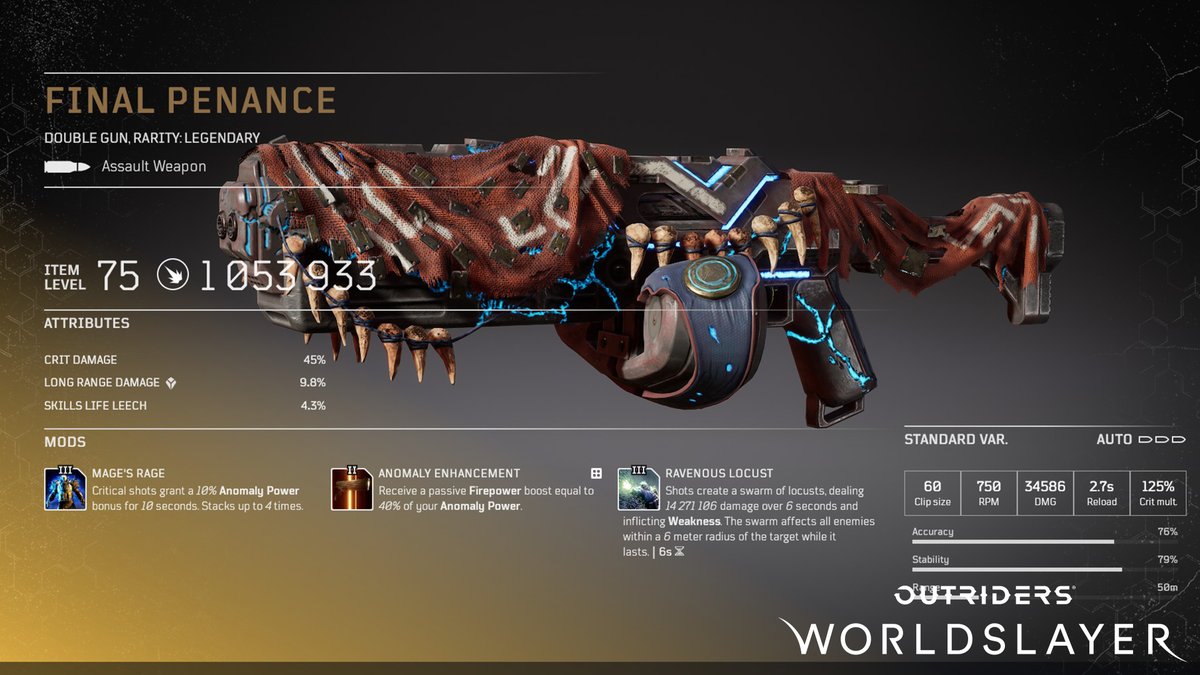 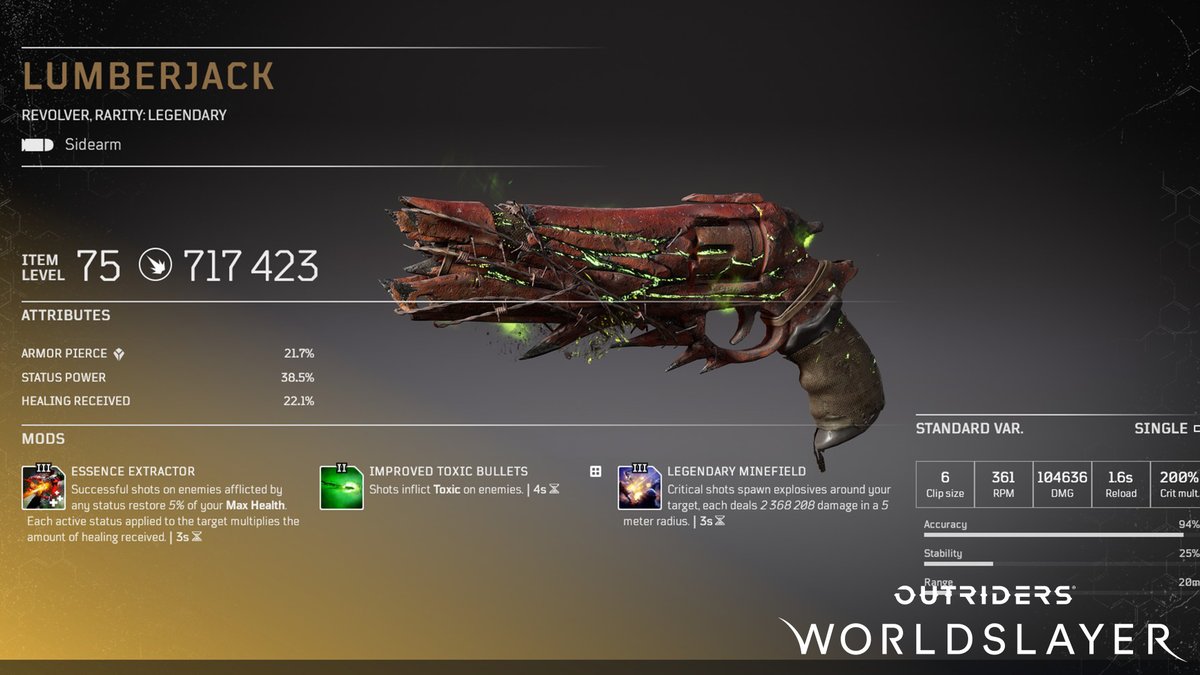 Here's why this Legendary Armor brings the heat pic.twitter.com/t9beMcR4zh

Breakdown of the Scorched Zealot build: 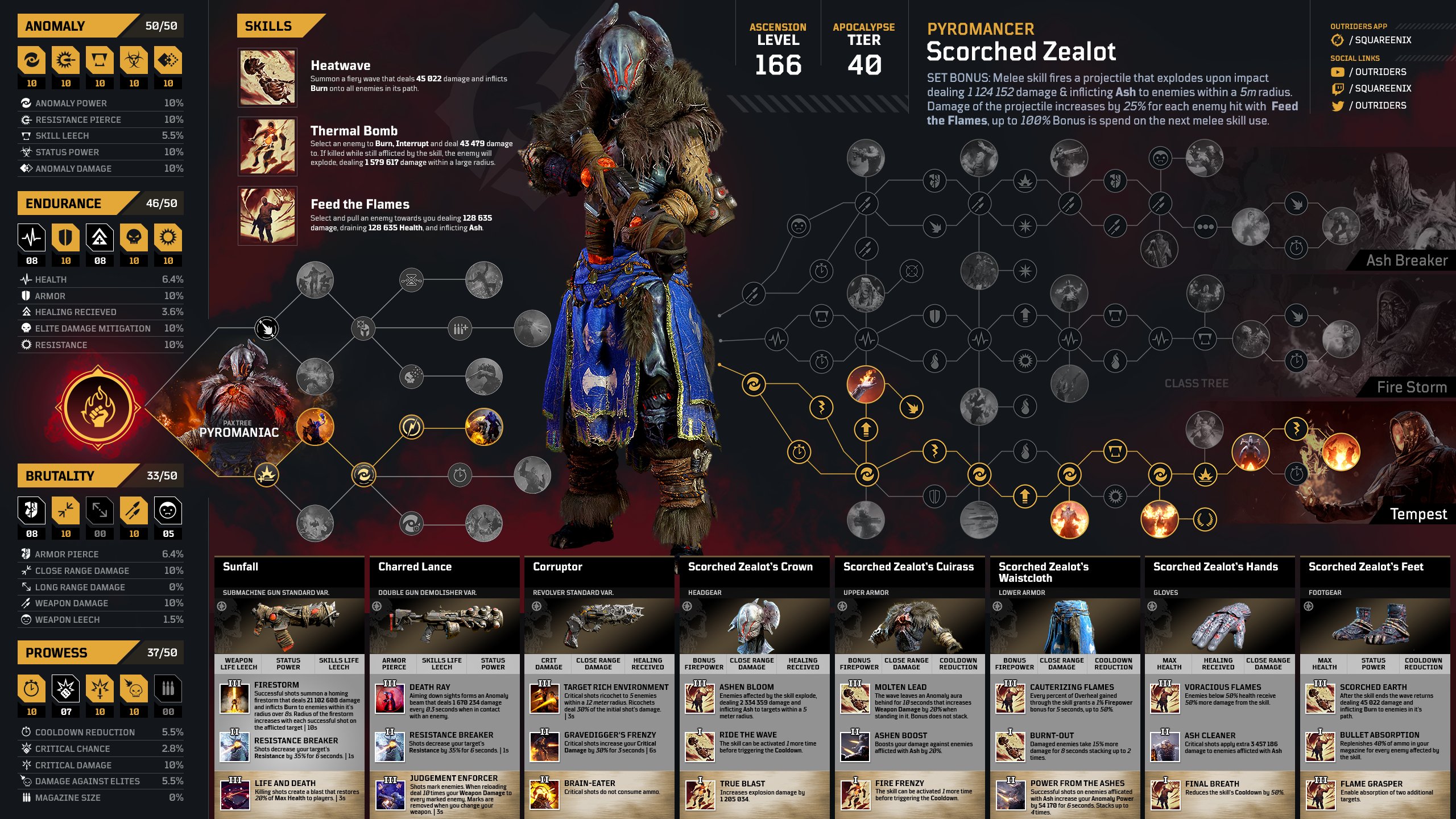 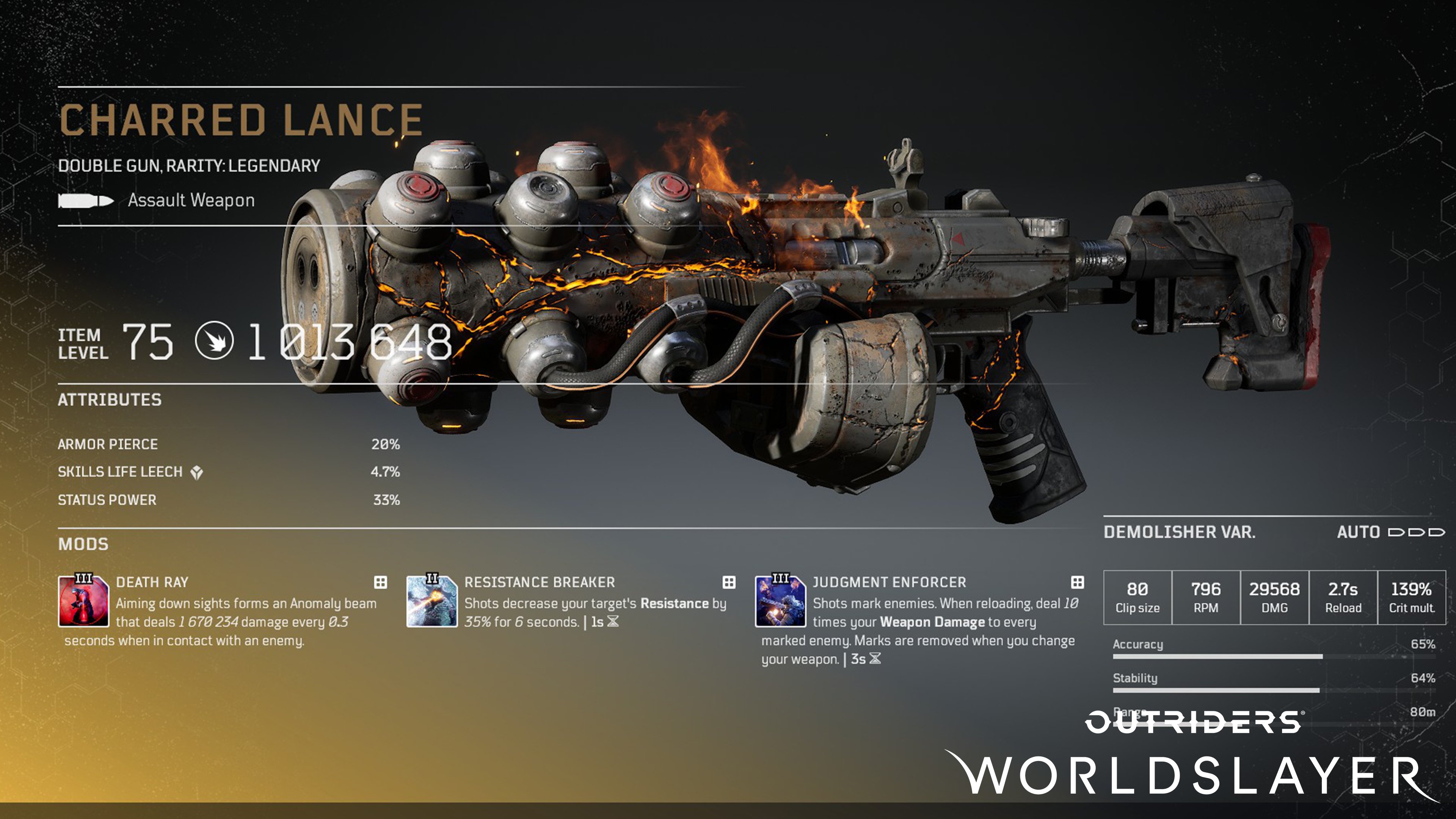 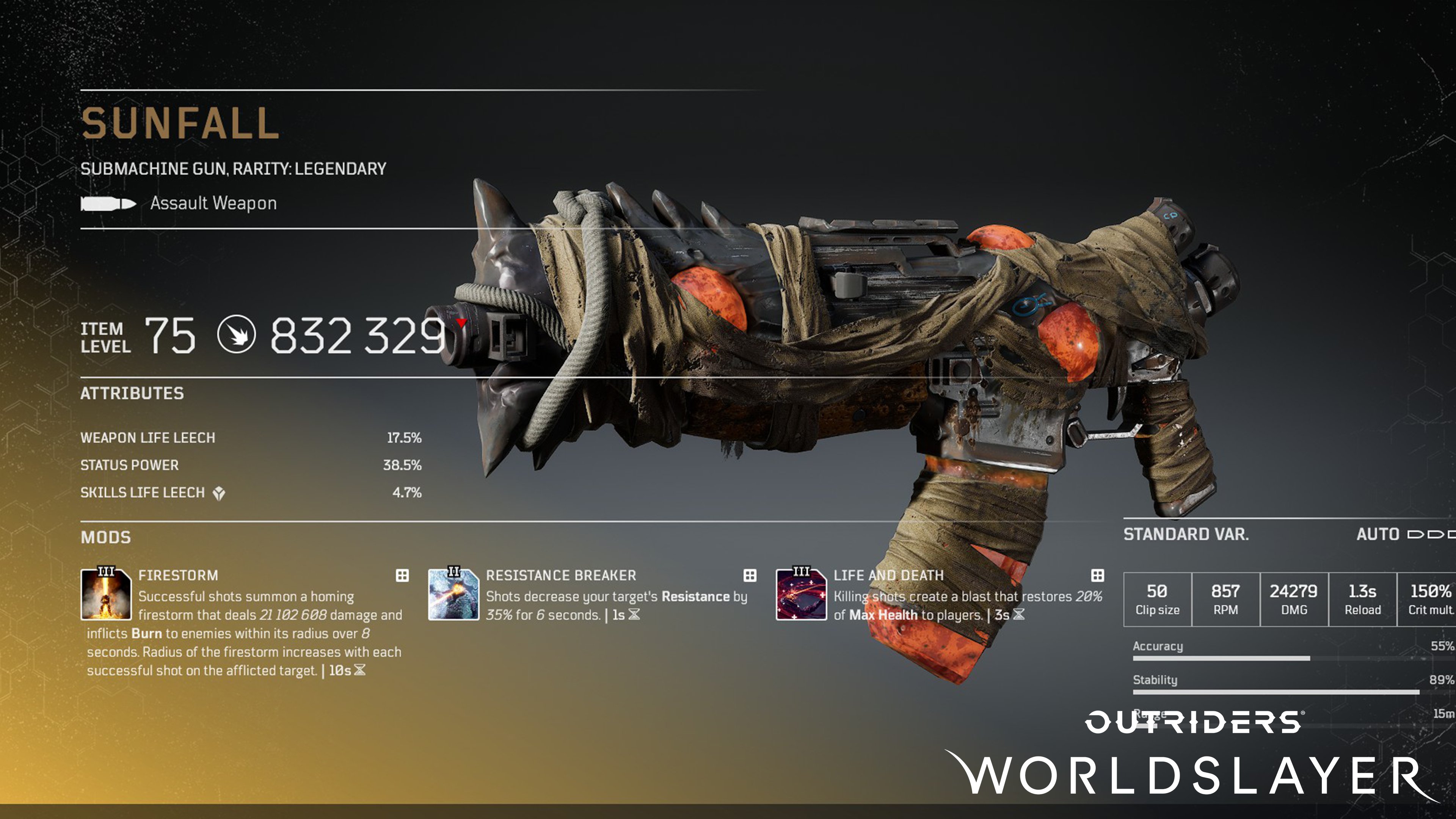 Discover why this build is unstoppable. pic.twitter.com/IQXAOnopq0

Breakdown of the Flame Leper build: 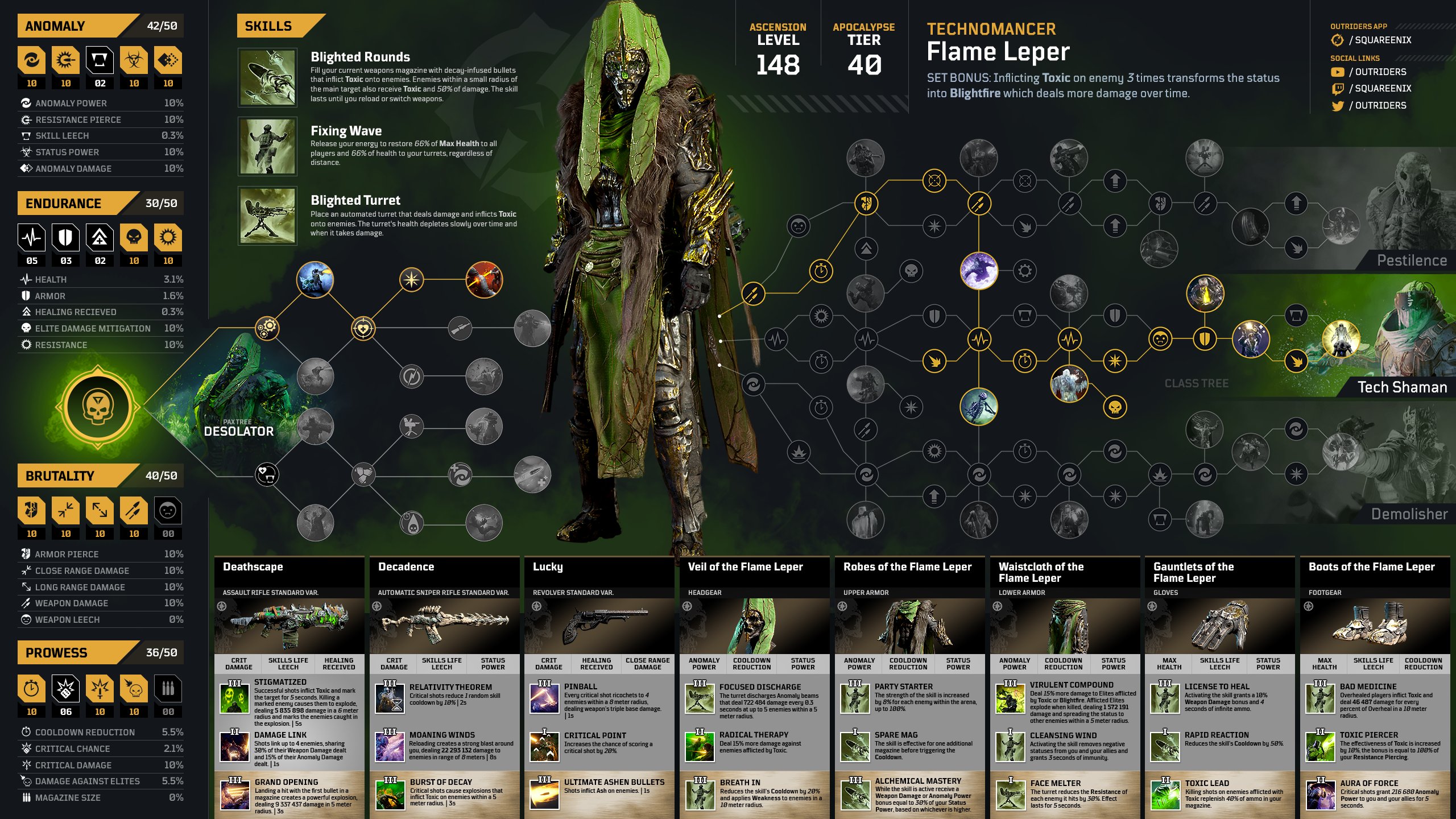 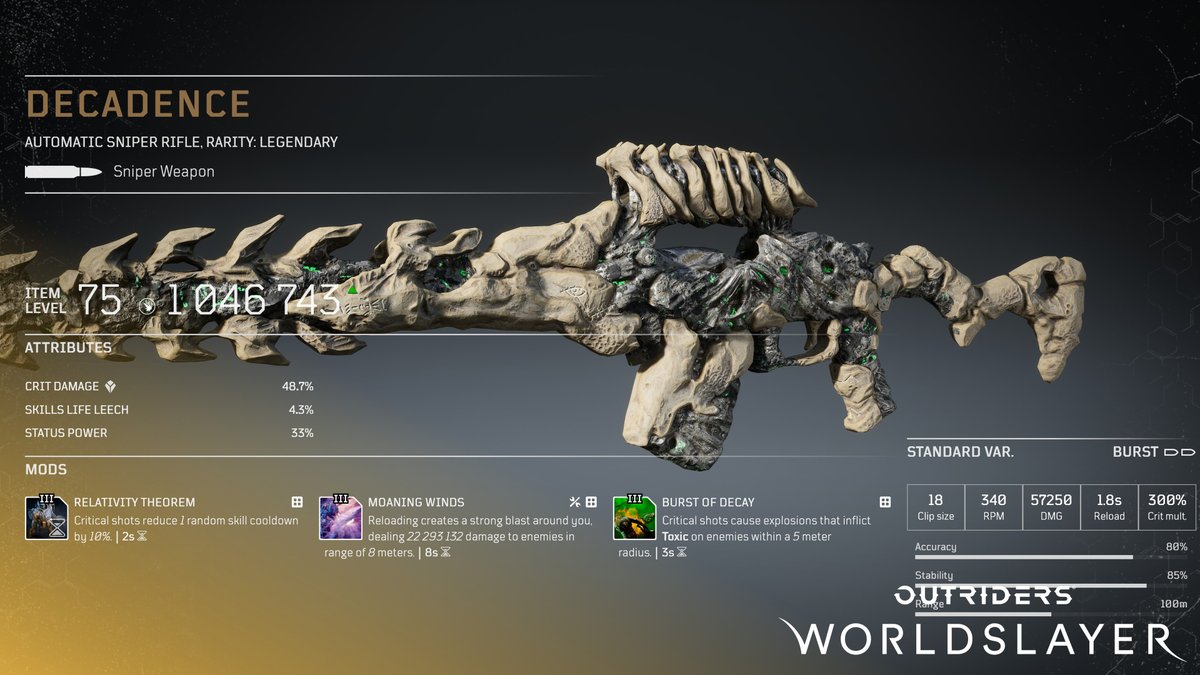 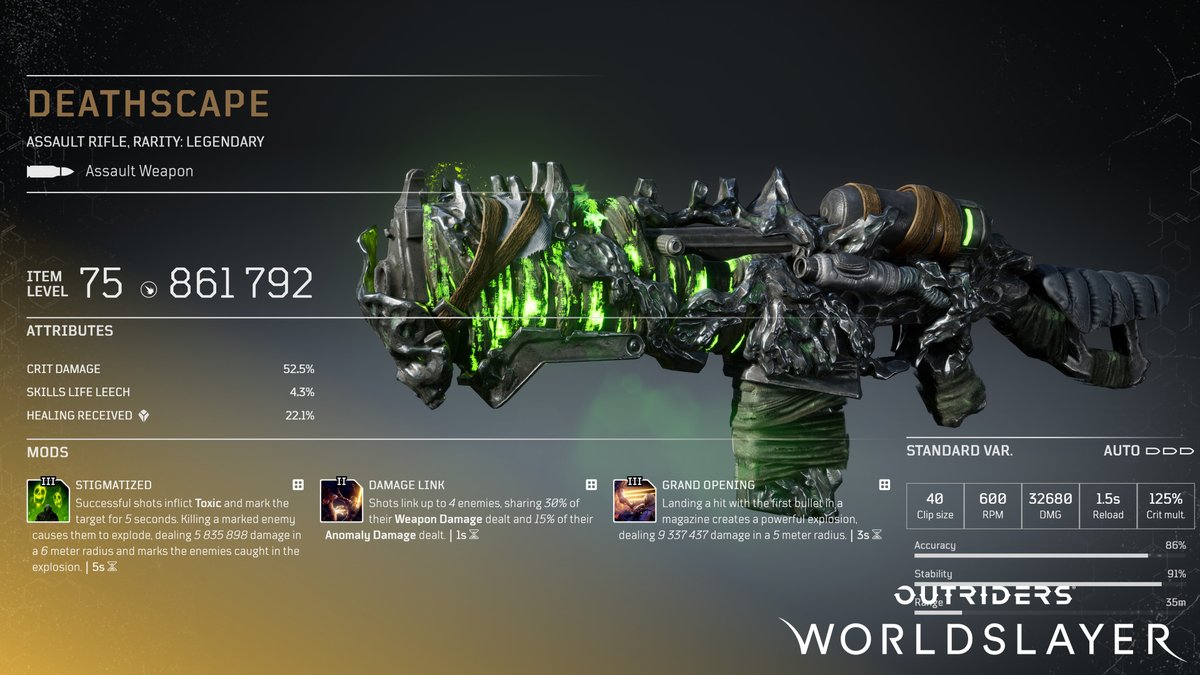 After conquering a harrowing journey through the diverse and savage planet of Enoch, players will face the deadly Trial of Tarya Gratar, the all-new endgame challenge in OUTRIDERS WORLDSLAYER.

Explore a completely new area that holds some of the deepest secrets of Enoch, filled with fearsome enemies to challenge. Choose your path through the Trial, take on epic boss battles and unearth loot filled Troves. Discover new Legendary Gear, including the new Apocalypse Gear that features a powerful third Mod slot.

Created with a gauntlet run approach in mind, The Trial of Tarya Gratar resets and starts you back at the beginning if you complete or abandon a run, or simply die too many times. Each time you start back at the beginning, you’ll be even more powerful and better equipped to succeed the next time. 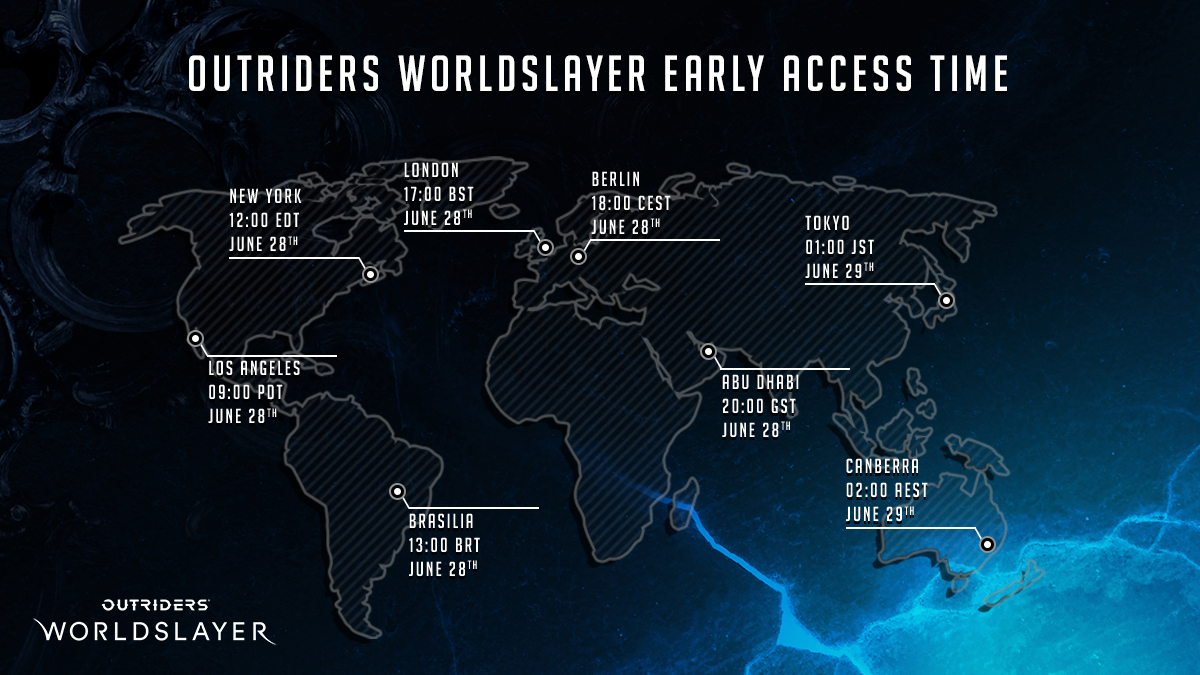 Outriders Worldslayer will fully launch on June 30th, at the same times as above.

When Worldslayer launches on June 28th, all players will need to download and install the latest build, regardless of whether they have purchased Worldslayer or not. The Worldslayer build introduces plenty of bug fixes and balancing changes that will affect the base game as well.

Note that while the Worldslayer new content are reserved for those who bought the DLC, all players will need to download a client patch for it, which will contain its own set changes that will affect players regardless whether they bought the DLC or not.

Go check out what we thought of the DLC in our hands-on early preview right here.