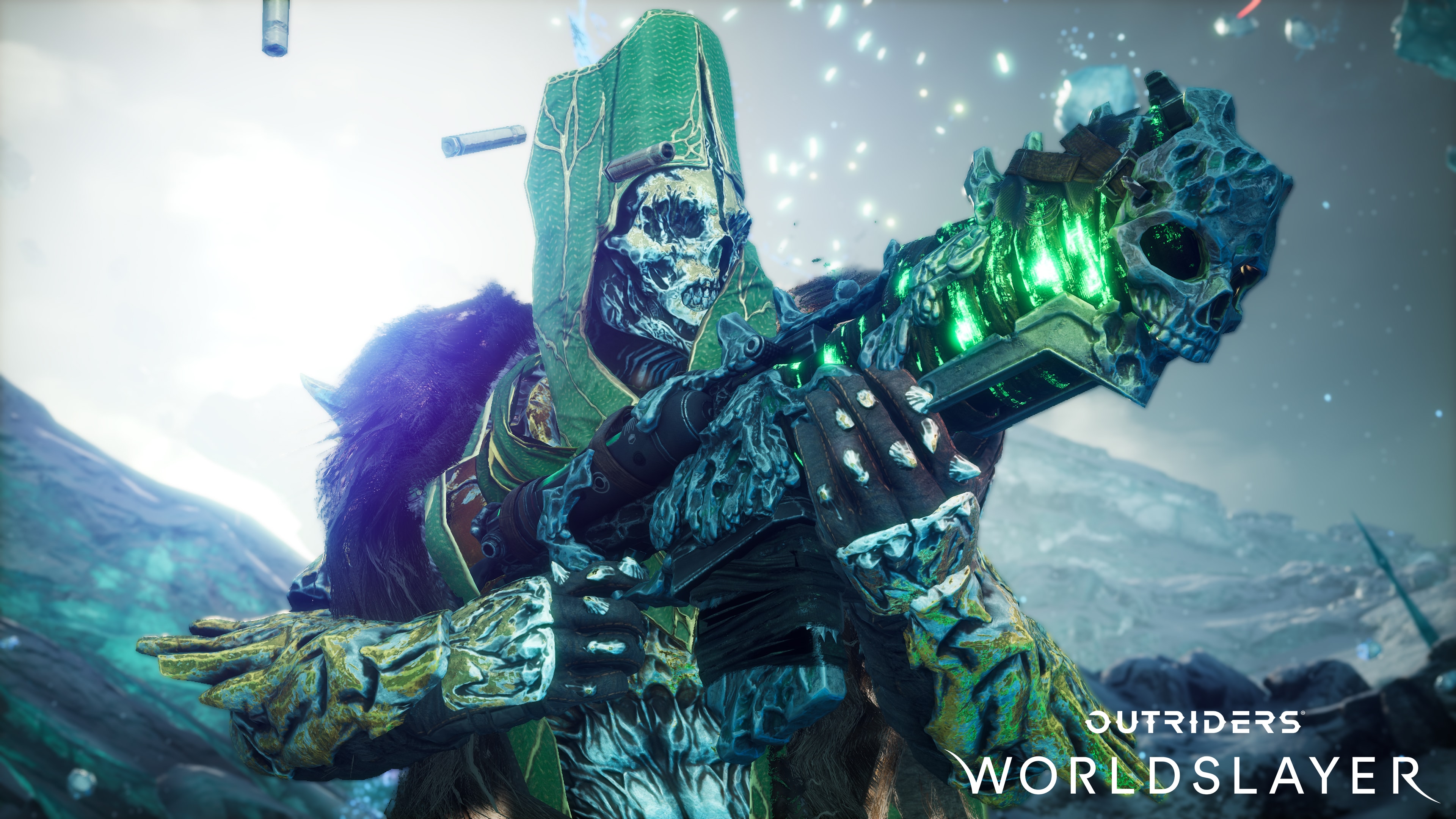 As part of the ongoing reveal of their upcoming expansion, People Can Fly  is unveiling the Outriders Worldslayer legendary weapons starting today, with a bunch of them to be revealed every day until May 7. For the first weapon, check out the Deathscape Assault Rifle in action below.

The rifle is also accompanied by a Stigmatized mod, which makes the gun’s shots inflict poison and inflict a mark for five seconds. If an enemy with a mark dies, it explodes and spreads the mark to other enemies in a caustic green mist.

There are three more legendary weapons to be unveiled until May 7 for Outriders Worldslayer, so stay tuned here at MP1st to see them all in action!

Don’t miss our coverage of the Worldslayer expansion for Outriders, as MP1st had the chance to check out the game early! You can find more of our coverage below: