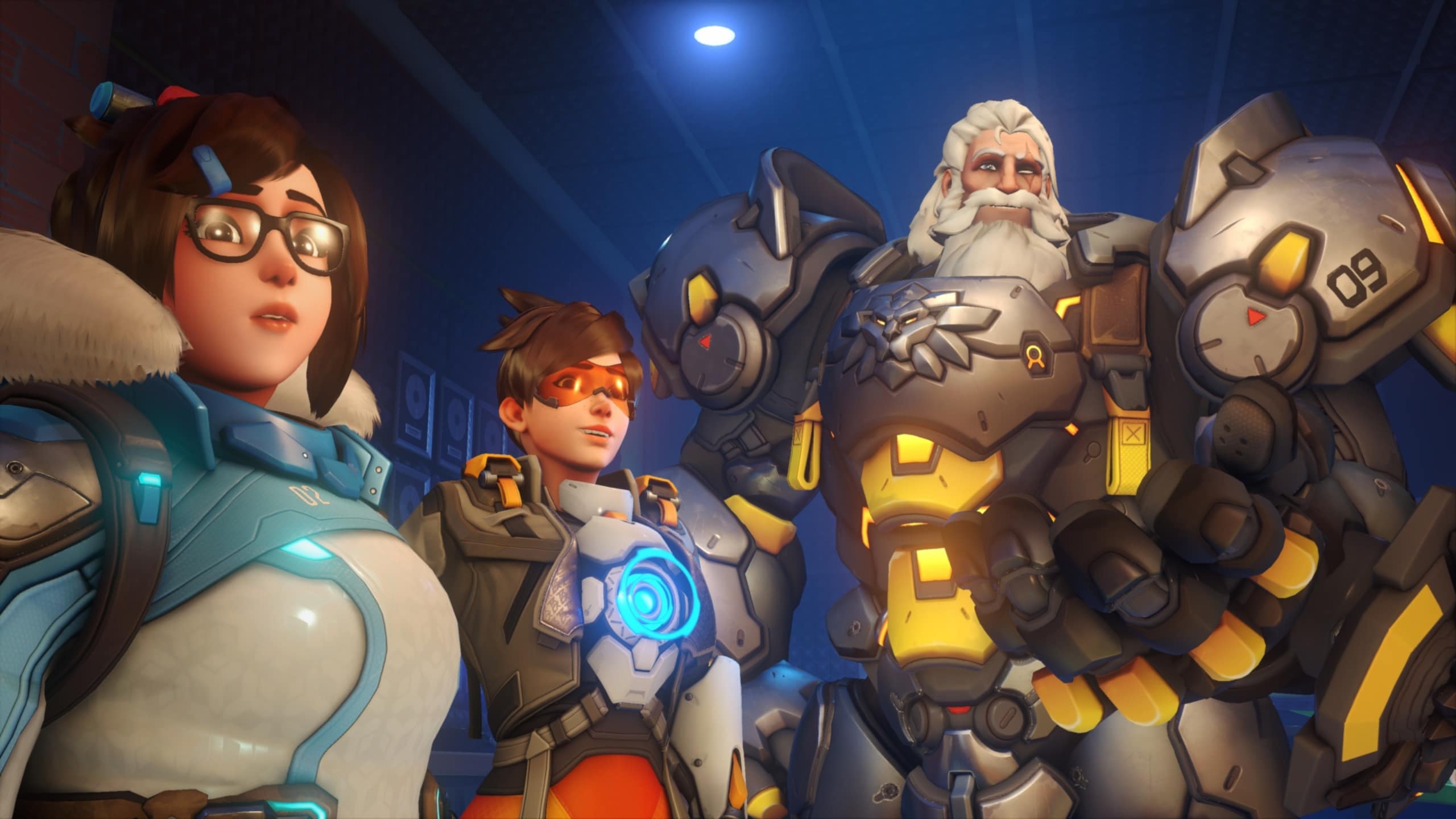 In case you didn’t know, Blizzard unloaded a ton of Overwatch 2 info today via the devstream showcasing PvP! While we already know the big change (possibly the biggest) incoming is how matches are now 5v5 instead of 6v6. there are new maps, a new mode called “Push,” and a lot more revealed today!

Ready? Dive in to see everything new revealed for Overwatch 2 today in this recap!

The core Overwatch PvP experience will shift from six players per team to five players per team. In the standard PvP game modes of Overwatch 2, each team will contain one Tank, two Damage, and two Support heroes.

Role Passives abilities affect the gameplay with Damage heroes moving slightly faster than other roles, Support heroes regenerating health automatically after staying out of combat for a short period, and Tanks taking reduced knockback and providing less ultimate charge to opponents who damage them (compared to other roles).

Mei’s Endothermic Blaster will slow and deal damage, but not freeze enemies in Overwatch 2. Other heroes like Bastion are being reviewed and reworked from the ground up.

We got a fresh look at Push, an Overwatch 2 game mode where players will clash to take control of a robot that starts in a central location and “push” it toward the enemy team’s base. First introduced during BlizzCon 2019, it’s
undergone a number of changes now that team structures have changed!

According to Blizzard, a new mode is being worked on for Overwatch 2, and we’ll get more details about it “soon.” 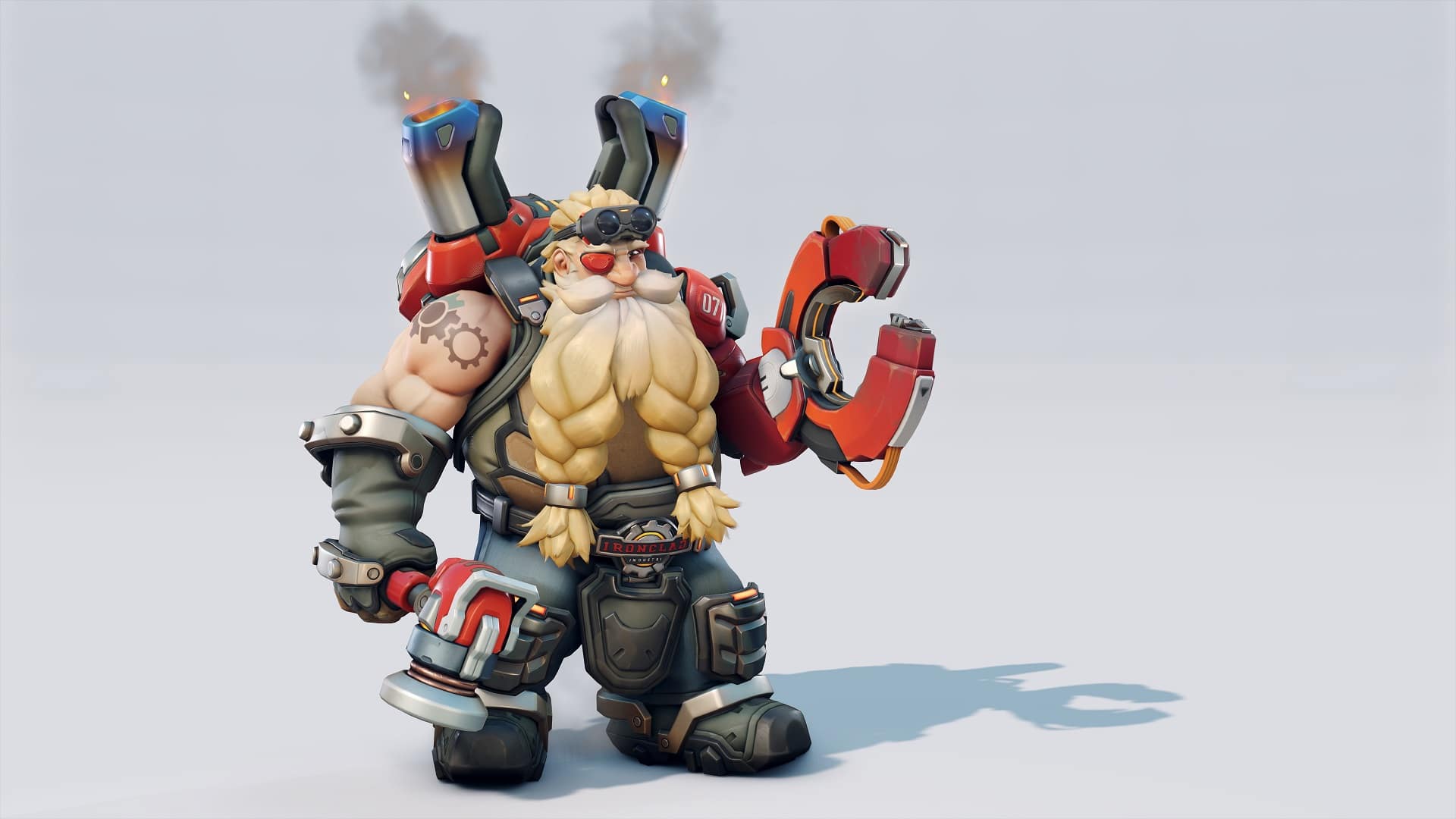 Building upon the ever-growing roster of new looks coming with Overwatch 2, we revealed the new more battle-hardened Torbjörn!

These new looks also bear important changes to the UI and HUD for some heroes, including Mercy and Zenyatta.

You can watch the entire presentation below to see new Overwatch 2 gameplay where we see the “Push” mode being played, as well as a few new maps!

That’s about it! We’re diving deep in Overwatch 2 as more info becomes available!