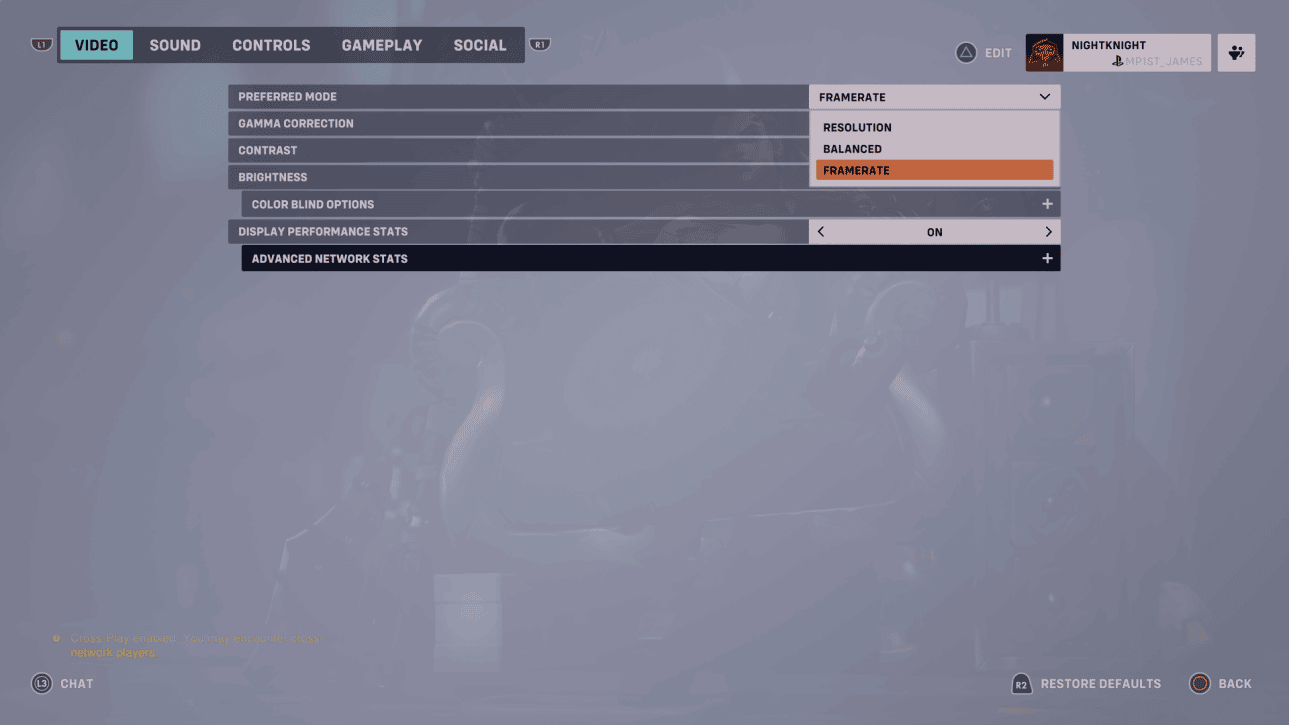 For those curious how Blizzard Entertainment is taking advantage of the next-gen consoles’ power for Overwatch 2, players will be able to play the game on 120fps (frames-per-second), alongside other features that aren’t present on last-gen consoles.

Aside from Overwatch 2 being able to run at 120fps, players will also be able to choose different performance modes on the next-gen version of the game, and it’ll even support (on a system level) VRR (Variable Refresh Rate) too.

We checked whether Overwatch 2 was able to run at 120fps after Reddit user packersfan1290 posted it.on the game’s subreddit. Well, true enough, here’s what our captured image shows:

As for the different peformance modes, players will be able to choose between “Resolution,” “Framerate” and “Balanced.” as shown in the featured image above. Again, this is only for next-gen consoles, as last-gen won’t have this feature in the options menu (we checked).

Speaking of the beta, Blizzard rolled out a day-one update for it, which include changes to heroes, and loads more! Even if you’ve played the earlier beta, you’ll want to read the patch notes for the changes.

Don’t forget to read this long Q&A by Blizzard regarding Overwatch 2, where the studio confirmed that a new “main” currency is going to be used in Overwatch 2, alongside auto-aim questions and loads more!

Overwatch 2’s PvP component will be released this October 4, and will be free-to-play on PS4, PS5, Xbox One, Xbox Series X|S and PC.