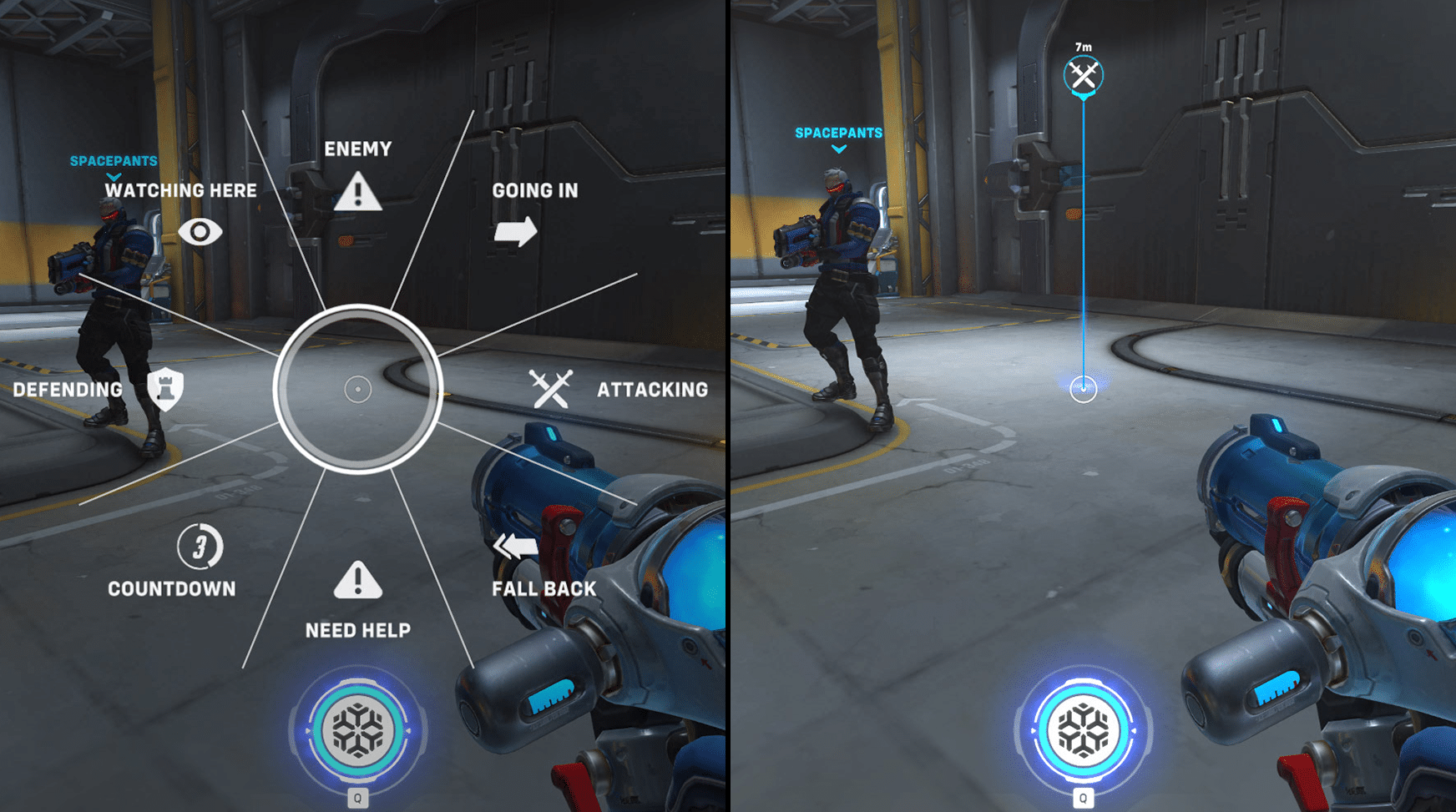 Possibly one of the best new features to come in Overwatch 2 is a new ping system that games like Apex Legends, Call of Duty Warzone, and other multiplayer games have been using the past few years. Blizzard Entertainment has gone a lot more in-depth with how the Overwatch 2 ping system works today, and it looks like it’ll be more than just your standard pointer tool.

According to Blizzard, they wanted to create a system that would provide alternative ways to share information with the team outside of using voice comms. Systems Designer Gavin Winter states, “One of our goals was to augment speech and give people a way to visually interpret voice communication. We also wanted to support all voices and create a system to communicate for players that would prefer to avoid voice chat.”

With the press of a button, players will activate a contextual ping depending on what you’re aiming at within your line of sight. One example given was, if you’re playing Tracer and you ping an enemy Reaper, your teammates will hear Tracer call out Reaper’s location. Speaking of Reaper, given he can phase out or just teleport with Wraith Form and Shadow Step, Blizzard made it so that you ping a Reaper who’s in your line of sight, the hero you’re playing will call out his location. However, once line of sight is broken, your ping will show his last known location. 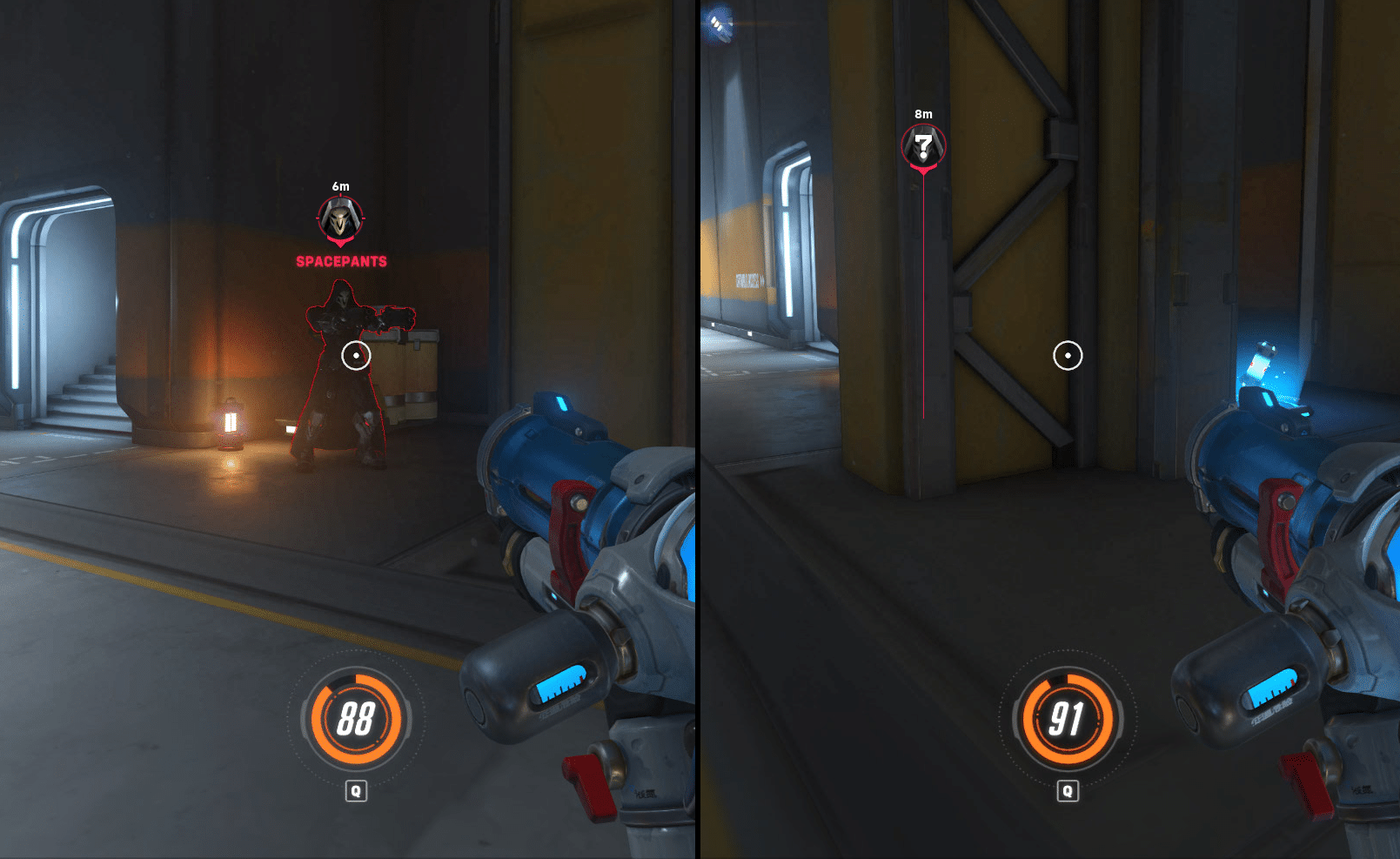 Per Winter, “A ping can be ‘stuck’ to a hero while they are visible, and the ping shows the last known location when they aren’t visible.”  The ping changes depending on hero abilities. Sombra’s Translocator, Doomfist’s Meteor Strike, Moira’s Fade, and Tracer’s Recall are all examples of abilities that will cause the ping to fall off.

Outside of alerting your teammates to enemy locations, there are more features for the ping ssytem. Holding it down will open a wheel that allows you to tell your teammates if you’re attacking, defending, need help and more. There’s also a unique set of interactions for responding to a teammate’s ping as well. Using the communication wheel, you can tell teammates to “Group Up” or “I need healing,” but this time, you will activate a ping on top of your hero, and your teammates can respond to your ping to let you know if they’re with you or where you can group up with your team’s Support heroes. 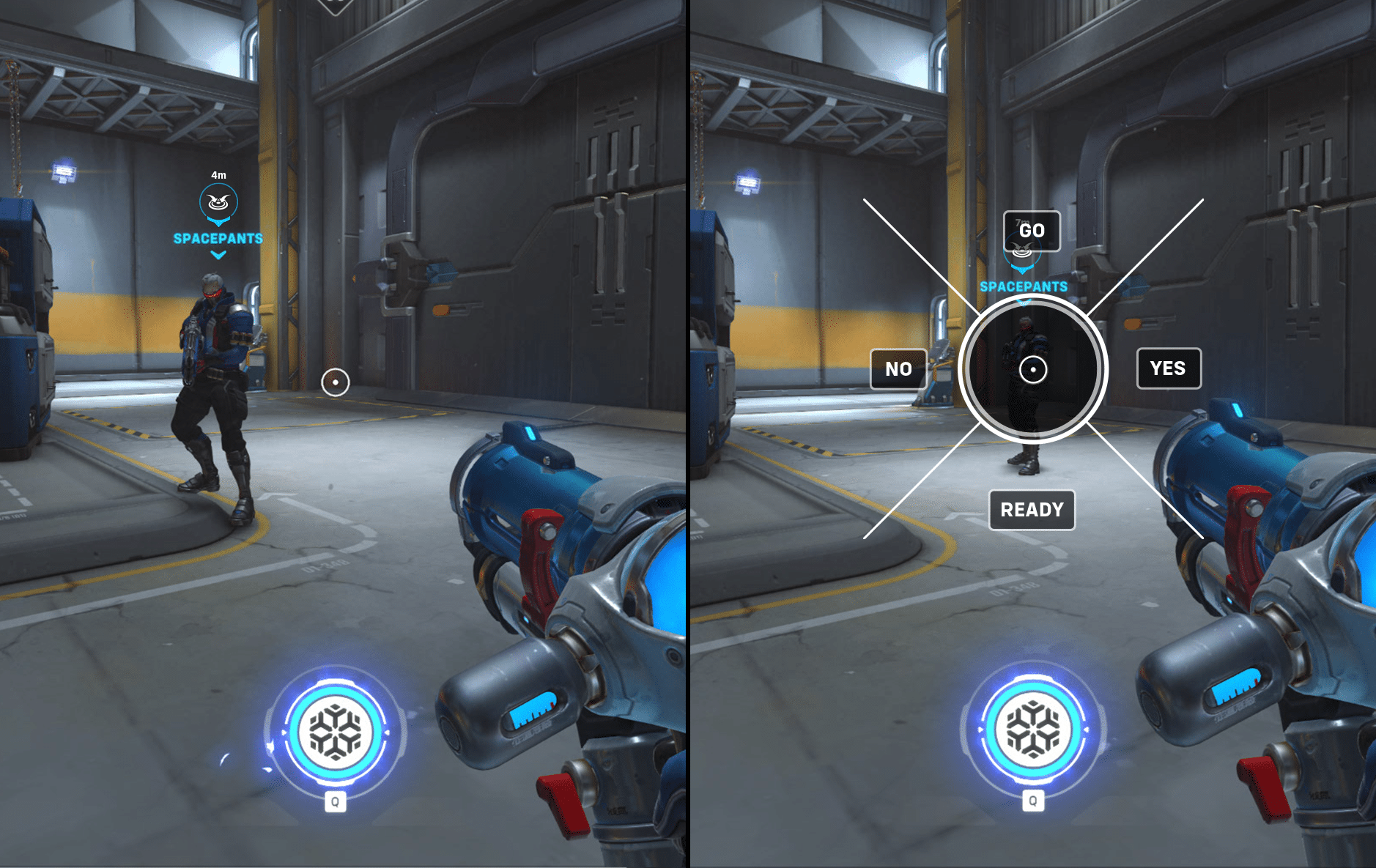 Blizzard says they want to create an “evolving system” that’s the right fit for the gameplay and culture of Overwatch, and one that will help the toxicity in-game. Say, for example, one player is pinging too much, you have the option to turn the Overwatch 2 ping system off through block or squelch for that specific player.

The ping system is a work in progress and as such, expect things to change and evolve over time. That said, this is definitely a step in the right direction for the sequel, since not everyone wants or can use voice comms in a match.

Don’t Starve Together Update 2.39 Fritters Out This March 24 for Improvements