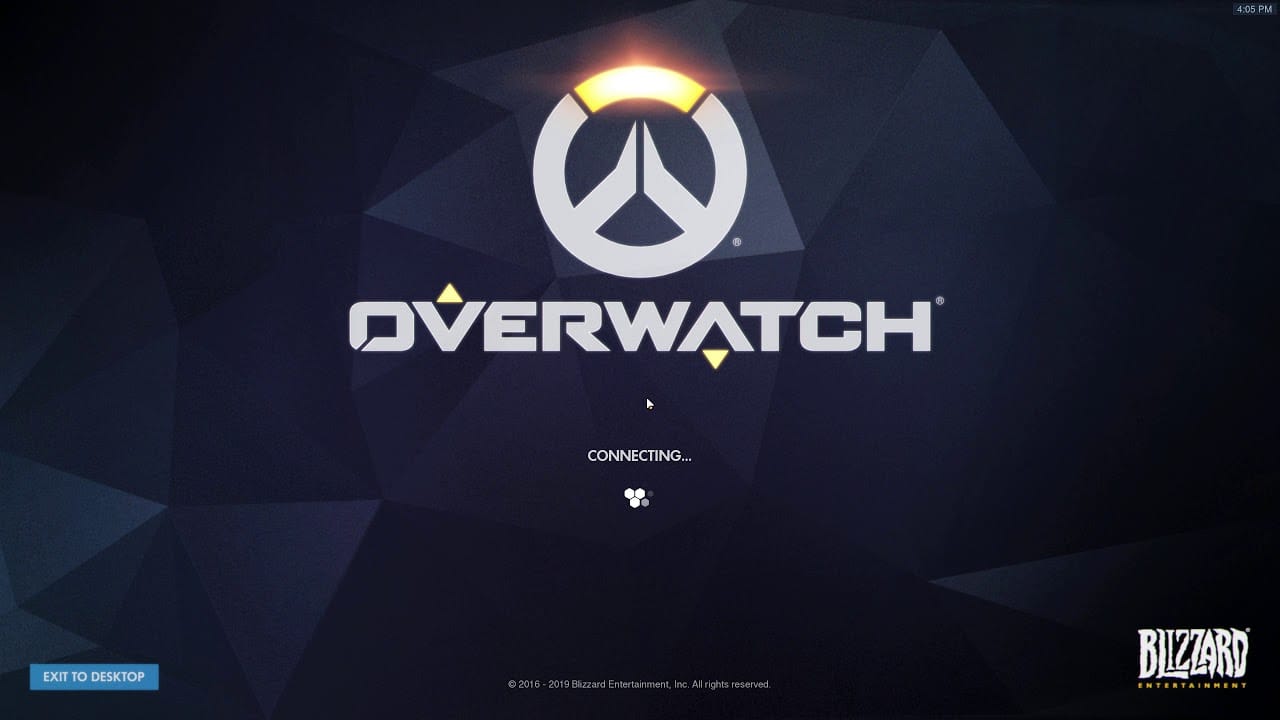 Trying to get a match of Overwatch but can’t? It’s not you, but Overwatch down reports have started surfacing just now this May 11 (May 12 for Asia), and it’s happening on multiple platforms.

Overwatch Down Status and Updates for May 11 (May 12 for Asia):

Update #2: Blizzard has confirmed that the DDos attack have ended, so users should be able to log in now.

[Bnet] The DDOS attacks that we were monitoring have ended. If you are still unable to log in try https://t.co/NY39q2slWo

Update: Blizzard has acknowledged the issues and said that they are experiencing a DDoS (distributed denial of service) attack.

[#BNet] We are currently experiencing a DDoS attack, which may result in high latency and disconnections for some players. We are actively working to mitigate this issue.

The Overwatch subreddit have gotten a glut of threads about servers having issues on Xbox and PlayStation:

Xbox servers down from Overwatch

Did anyone else game just crash? from Overwatch

We’re keeping an eye out and will update the post once we know more info. Same as before, if you can connect (or can’t), leave a comment below to let us know which platform you’re on, and where you are in the world.

Battlefield Franchise: EA Rethinking Development Process From the Ground Up