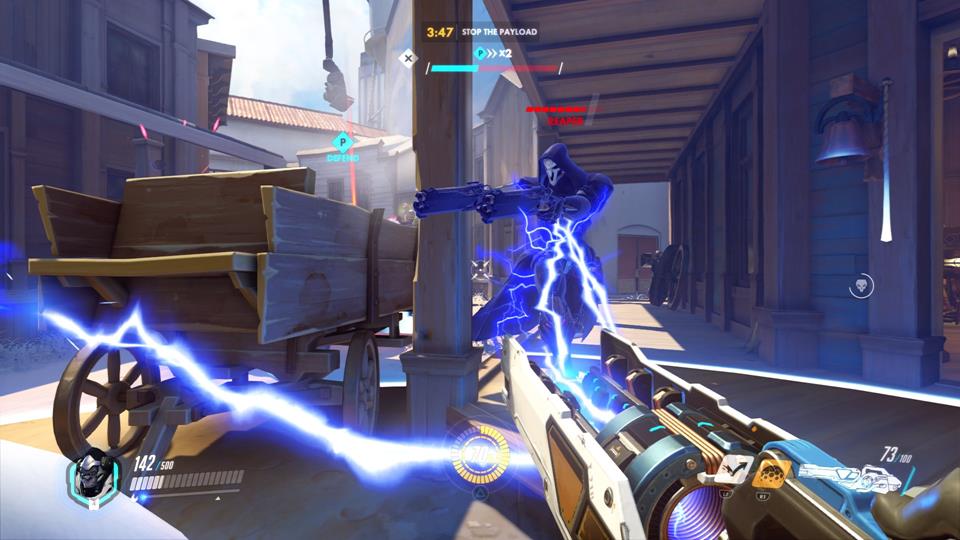 While the (annoying debate) between console and PC fanboys will seemingly last on until forever, it’s usually accepted by everyone — including console players — that the superior input method for shooters is using a mouse and keyboard. Well, it seems, someone forgot the memo as a console “pleb” has somehow reached the top 500 players in Overwatch for PC!

It’s only impossible until it’s done, top 500 on PC with controller only as a flex support pic.twitter.com/50GF9LipBy

I think a hearty congrats are in order for reaching the top 500 player pool in both console and PC Overwatch.

What does this mean exactly? Nothing much, except that people really do make a big deal about which platform they play on and such. As someone who games on both, there’s room for consoles and PC in the gaming space.

Will this prove that controller users can battle players using mouse and keyboard? Maybe? Probably not, but that’s a topic for another time.

Star Wars Battlefront II Beta Now Live, Here’s the File Size and How to Download It