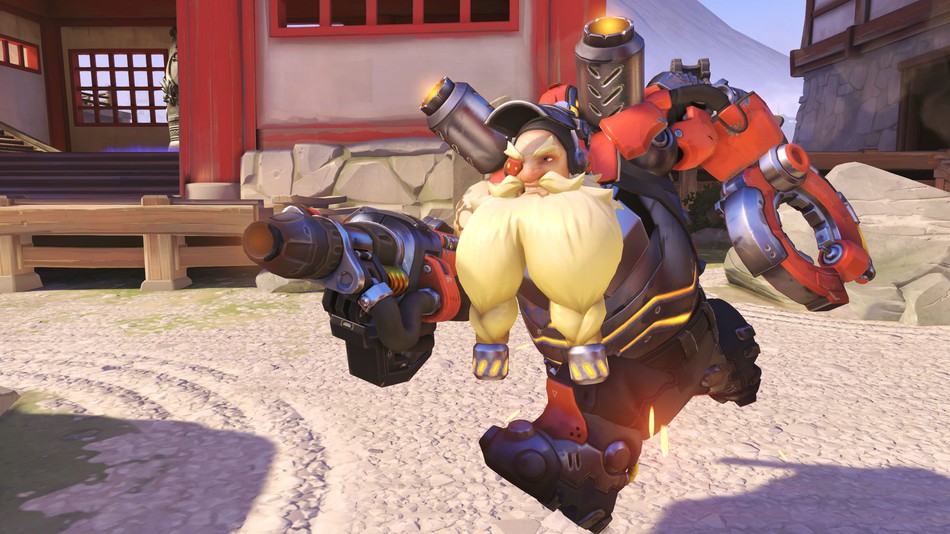 Blizzard has released a new developer update for Overwatch, and it talks about some of the changes fans can expect in the Overwatch upcoming update to the game. Chief among these changes is that turret maker Torbjorn is getting a major rework!

Instead of armor packs and the scrap system the dwarf has, he’s getting a new ability called Overload! Molten Core now fires 10 molten globules that create damage pools where they land. Regarding his turrets, it now attacks your marked target, can be thrown and it’ll automatically deploy! Go watch the nine-minute below to hear some of the other changes headed to Overwatch’s PTR.

In addition to Tor getting reworked, more colorblind options are being introduced, and of course, with Halloween around the corner, Overwatch overlord Jeff Kaplan confirms that Halloween Terror is returning!

In other Overwatch news, Blizzard has said that Overwatch appearing on the Nintendo Switch is “feasible.”