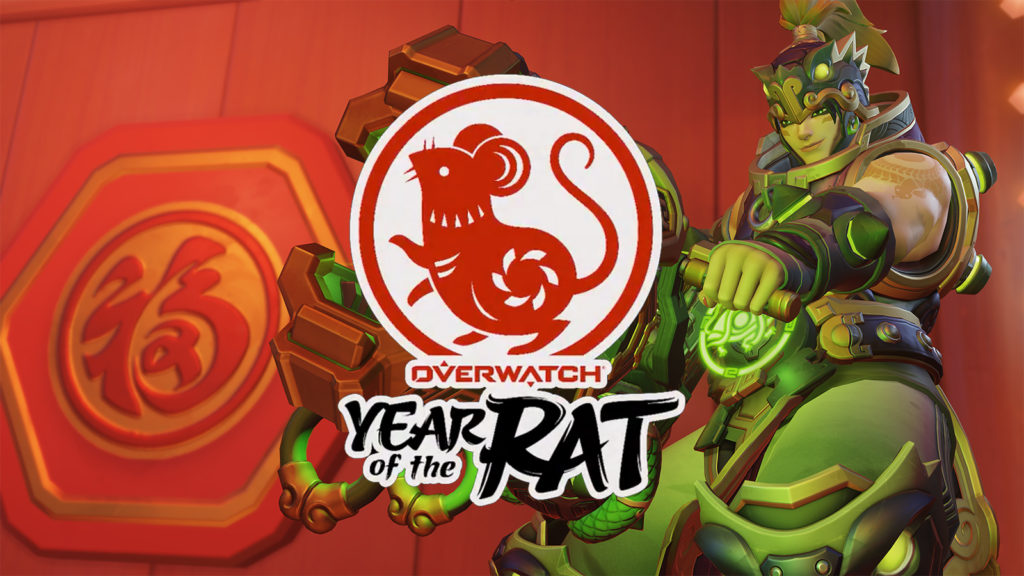 In addition to the gameplay changes, Blizzard is also welcoming in the Lunar New Year with new legendary skins, and a brand new game mode called Blitz CTF! Read up on that right here.

Unsure of which role you want to play? Now, party members who queue for any game mode with Role Queue enabled can select multiple roles, indicating what they’re willing to play in the next game.

Your other party members’ role choices and Competitive Play skill ratings may affect which roles you are eligible to choose, or which role you can play. For example, if you selected all three roles (Tank, Damage, Healing) to indicate your willingness to play any of them, and then two other party members choose Support, you will not get to play Support in the next game.

The Lobby section of Custom Game Settings has a new option “Data Center Preference”. This option provides the game creator with more control over where the game will be hosted. The default “Best Available” choice automatically provides the creator with the best quality connection available to them. We only suggest choosing a specific datacenter if no single datacenter can simultaneously provide the best connection to all players. This is usually only the case when the players participating in the custom game are located in different geographic regions of the world.

Developer Comment: Immortality Field ended up being too powerful when placed in locations that were safe from enemy fire, such as around corners. Reducing its uptime will help address this case while remaining strong at saving teammates out in the open.

Developer Comment: The slowing effect of Mei’s primary fire can sometimes feel too difficult to escape. Lowering the amount it slows by and the duration it lasts for will make it easier to react to. The time required to completely freeze a target remains the same.

Developer Comment: The lower cooldown on her mobility will enable D.Va to more readily swap between playing offensively and defensively.

Developer Comment: Orisa has been a little too difficult to deal with while Fortify is active, so we’re reducing the amount of damage reduction to give enemies more effective damage during this time.

Developer Comment: The increased projectile speed Hanzo received in his rework ended up making his arrows too good at longer ranges. Decreasing the speed will reduce his sniping capability while still keeping him strong at mid-range.

Developer Comment: Rising Uppercut followed immediately by his primary fire is a little too effective of a combo on its own, so we’re increasing the time enemies have to react to it.