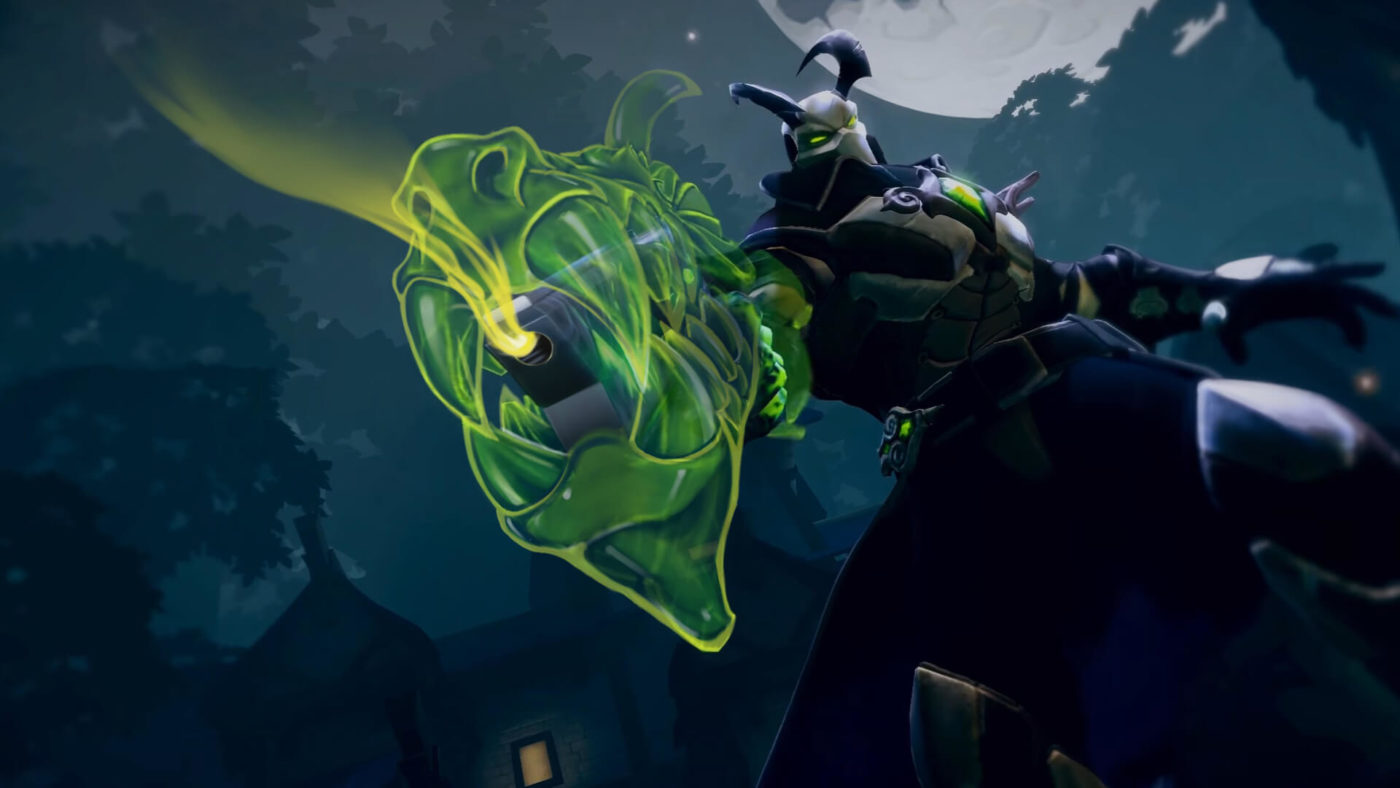 Hi-Rez Studios has released Paladins update 2.15 and it’s a super small download — at least on PS4. As one might expect, given we just got the big Sands of Myth update, this one is once again for fixes and nothing more.

Clocking in at just 80MB, the people on the Paladins subreddit state that this was a hotfix for the “capture” bug, and a fix for the “no voice packs and announcers bug.” And that’s basically it, it seems.

There could be a chance that Hi-Rez Studios changed something that affects gameplay, but we doubt it. Nonetheless, if there are any, feel free to share what you spot down in the comments below. We’re also keeping an eye out and will update the post if we get anything.

In case you haven’t played Paladins yet, it’s a free-to-play hero shooter made by the people behind SMITE (Evil Mojo Games, which is an internal studio in Hi-Rez), and mixes sci-fi with fantasy, which explains the rather off-beat character designs and whatnot. If you’re curious, you can download it on PC, PS4 and Xbox One now and for free.

For more Paladins news and updates, make sure to tune in regularly here on MP1st!