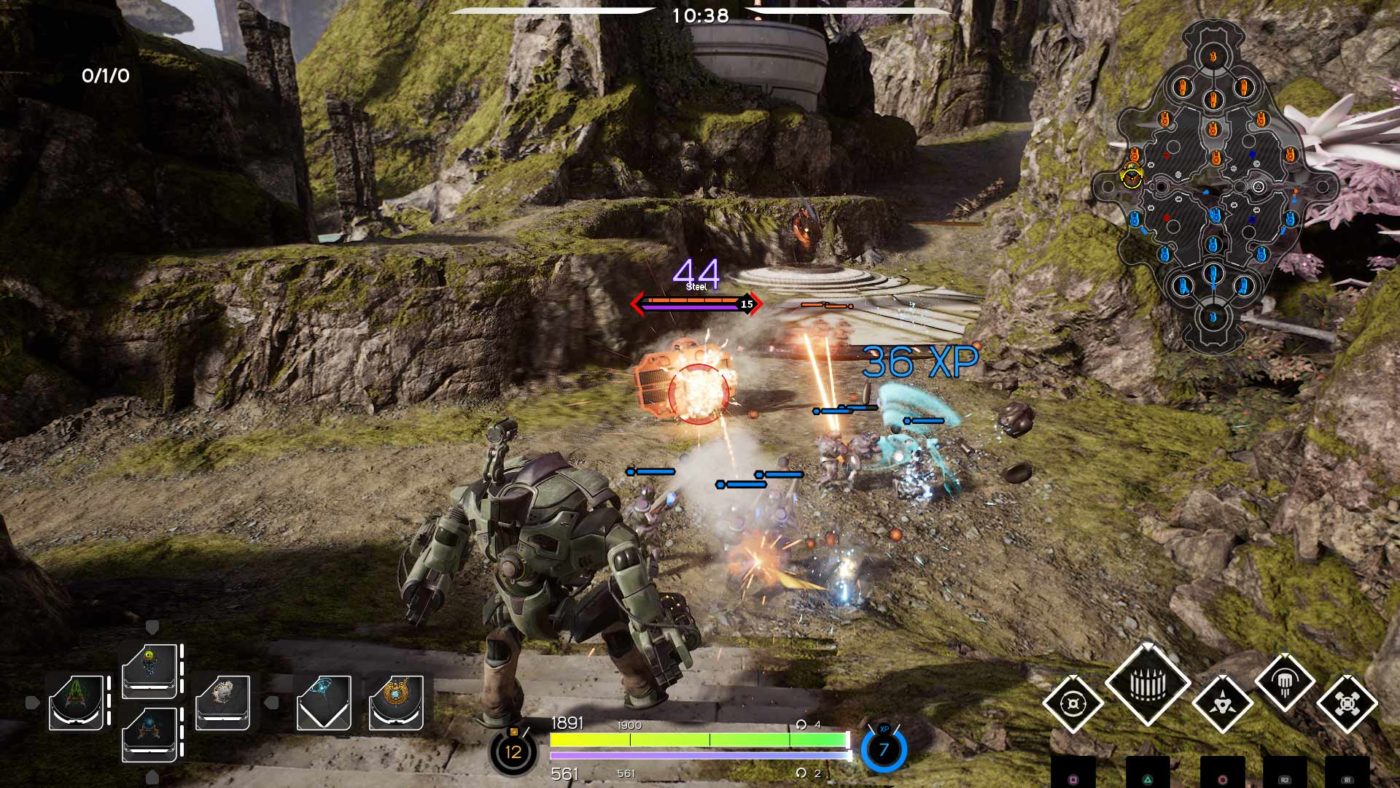 Developers push out game updates to either add new features and content, or to tweak the game technically or balance things out. Rarely does it happen that when an update goes out, things get worse. However, that’s what exactly what happened with Paragon on the PlayStation 4.

When Epic Games rolled out the v43 Paragon update, it made the game crash 25x the usual rate, which as you can guess, made the game virtually unplayable for some. While Epic rolled out an emergency patch to fix it, it only made it things worse. Epic has now addressed the issues and posted an open message to their players for this Paragon PS4 crashing issue.

First – yes stability on PS4 took a huge hit with v43 update and yes the emergency patch this morning made that worse overall rather than better. You are right to be super frustrated. We are actively working on understanding and fixing our top crashes and getting fixes out to you guys. I want to make sure we take a minute to give you all a bit more context than “there are known crashes”.

Stability is something we monitor very closely following every patch and respond to aggressively when we identify regressions. With v43 release, we regressed so significantly that by around 6am EDT yesterday we realized that PS4 crash rate was up by over 25x the baseline crash rate across version 42. We immediately called in engineers and QA to start hammering out our top crashes. We submitted a build to Sony certification at midnight EDT and deployed it this morning. Shortly after deployment, we identified that overall crash rate increased by at least 1.5x from already brutal rate. With fixes we made yesterday, new crashes were introduced, resulting in a net decrease in stability.

At this point, we are actively working through our top crashes, engaging additional support beyond the Paragon team. We’ll share updates here as we have them, but the current plan is to ship a PS4 client as soon as possible to fix our top offenders.

Massive updates like v43 can sometimes expose issues at scale that didn’t crop up internally. In this case, we are unfortunately seeing a rather extreme example of that. Thanks for bearing with us and please understand we are working diligently to get back to a stable place ASAP.

EDIT: We are expecting to push a PS4 only client update live tonight in several hours. This patch aims to fix a number of our top crashes occurring on PS4. We expect no downtime for this update.

As you can see from the post, a PS4-only client update (hotfix) will roll out or has already rolled out that should fix this crashing problem. Let’s hope it does, as MOBA players aren’t exactly known for their patience.

Do you play Paragon on PS4? Is it still crashing or has it been fixed?