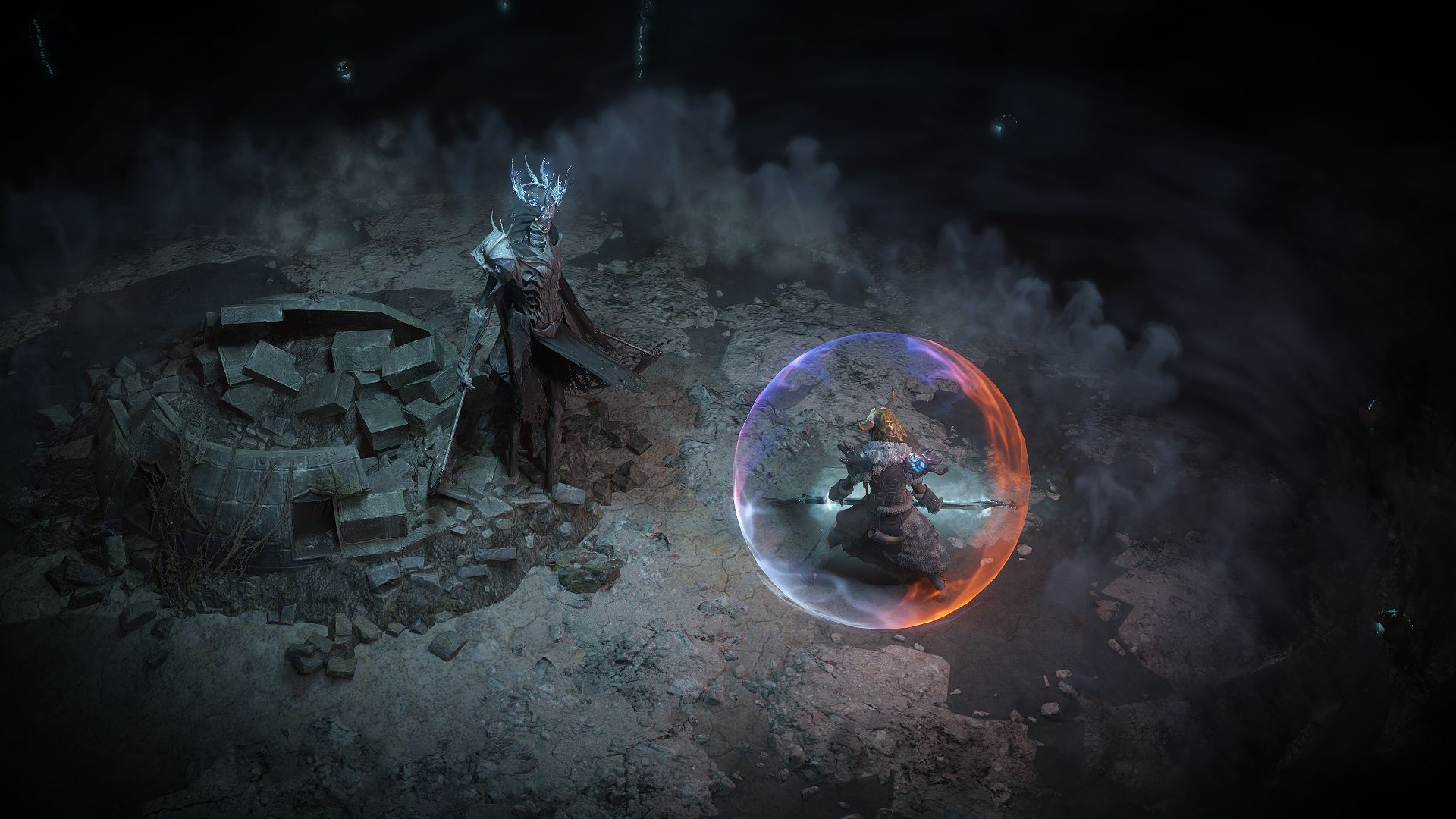 Grinding Gear Games has announced what’s coming next in Path of Exile! First off, there’s Path of Exile Expedition launching this July 23 on PC, woith consoles getting it on July 28. There’s also Path of Exile Royale, which long-time fans will remember as a limited-time April Fool’s game mode that’s coming back.

In Path of Exile: Expedition, players encounter the Kalguur, who have traveled to Wraeclast to follow in the footsteps of their ancient settlers and to retrieve their lost artifacts. Players are asked to help retrieve these artifacts from marked Expedition sites where the Kalguur believe their ancestors have fallen. Players must strategically place a chain of explosives across the site and detonate them in order to unearth the remains of the fallen Kalguur, who rise as an undead army that must be defeated. Careful choices of where to place explosives will yield chests that might contain ancient runed artifacts.

Will have a slew of new improvements, and will have a separate game balance tweak from the core Path of Exile experience. It will introduce a new Royale-specific passive skill tree, low level versions of many skill gems and unique endgame items made with the game mode in mind.

QuakeCon 2021 Brings the Event Home With Livestreams, Updates, and More