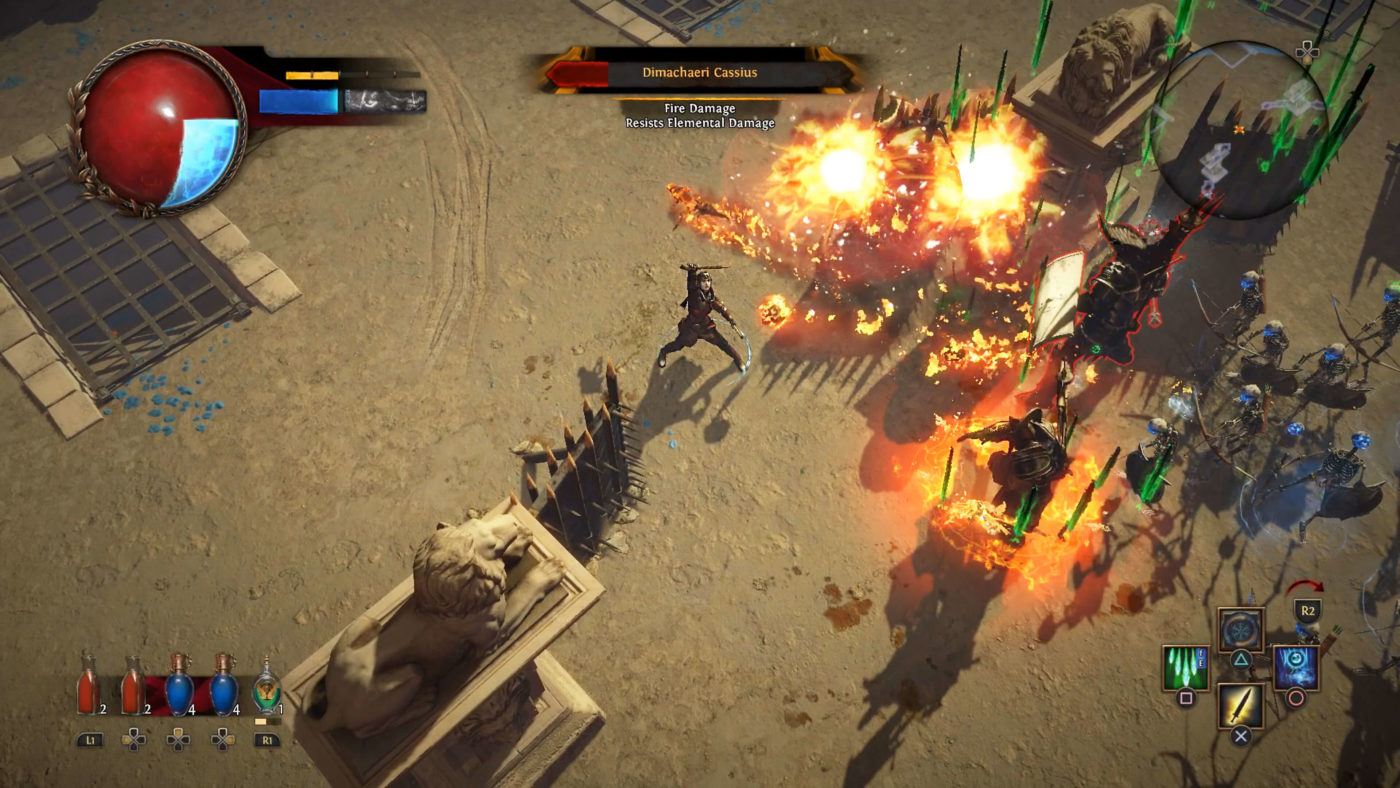 Just two weeks ago, we reported that the Path of Exile PS4 release date was pegged for sometime in “mid-March” by Grinding Gear Games. Today, the studio has given an update on the release date, and nope, it hasn’t been delayed again, but rather, the studio explains why they can’t give an exact date just yet.

An update about Path of Exile on PlayStation 4 pic.twitter.com/uvk0Z9UDoo

In case you can’t see the image, here’s what it says:

We know many of you are eagerly awaiting a firm launch date for our PlayStation 4 release so we wanted to give you an update about what to expect in the coming weeks. Development has been completed and we are still expecting to launch in mid March. Because of the technical process of launching on a new platform, we won’t be able to announce a firm release date until around two weeks before the launch. We will let you know as soon as we have that date. We’re very excited to bring Path of Exile to PlayStation gamers. We’re so glad to see that we’re already building a community of eager action RPG fans on the platform. We can’t wait for you to check out Path of Exile: Synthesis next month!

Given the actual game development is done, it’s only a matter of time until we see the massively popular game out on PS4.

PS4 gamers, are you excited to see Path of Exile finally make its way onto the PS4 or has the ship sailed?