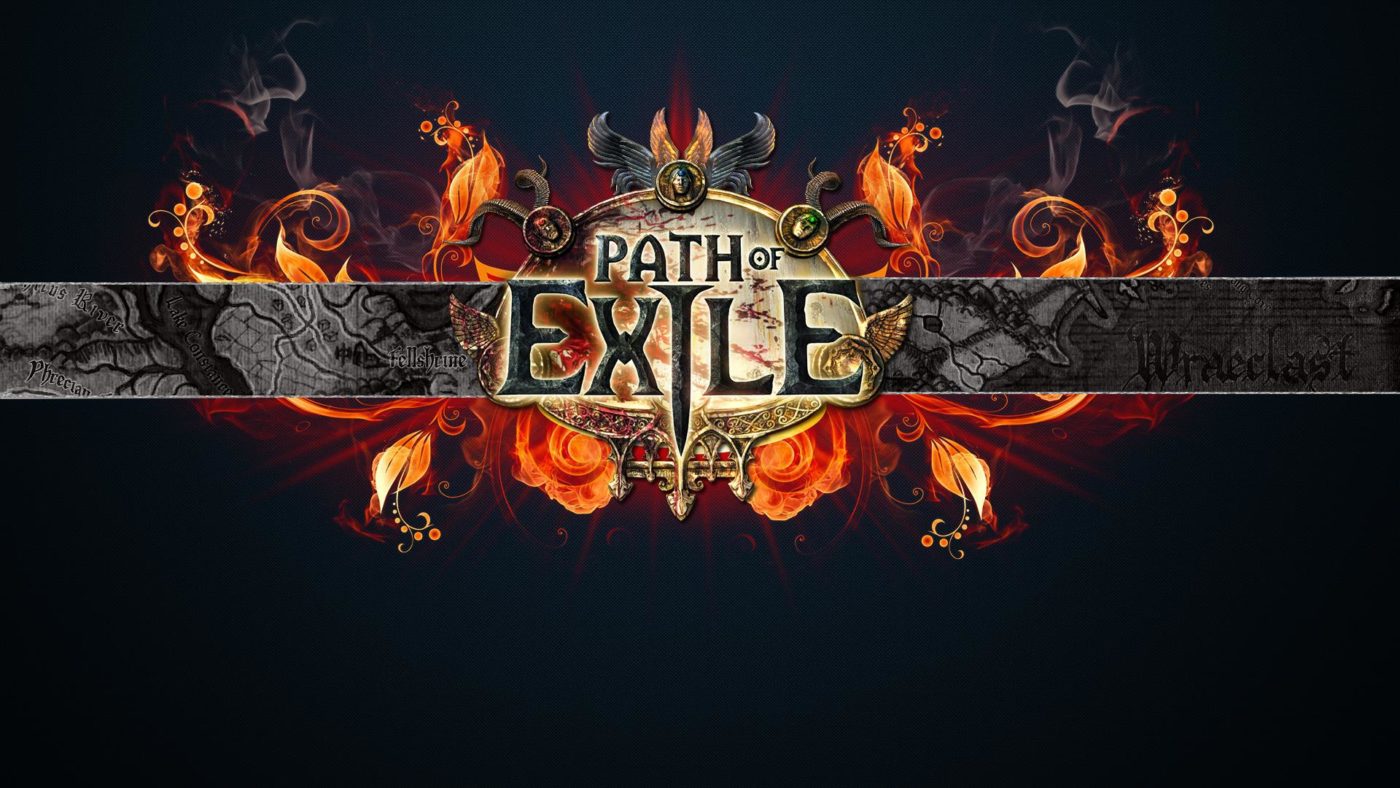 Like getting free stuff for doing virtually nothing? If the answer to that is a resounding yes, then the latest feature to be implemented for Path of Exile will definitely be up your alley.

Grinding Gear Games has announced that Twitch drops are now available for Path of Exile. If you’re wondering exactly what this is, it’s simple; you can now be awarded a random cosmetic helmet for simply watching any streamer playing Path of Exile.

However, it should be noted in order to eligible for these drops all you have to do is follow these simple steps below:

Unfortunately, for those on the Xbox One platform looking forward to this new feature will be disappointed. as it seems that this feature is only available  PC gamers — at least for the time being.

Aside from news of this new feature that’s now live, GGG have also showcased one of the end-game bosses for the upcoming expansion. You can check out the footage of said boss in the video provided:

For more Path of Exile news, feel free to read our coverage of the upcoming War for the Atlas expansion that arrives December 8.

The Division Next Update 1.8 to Drop Next Week, Here’s What to Expect