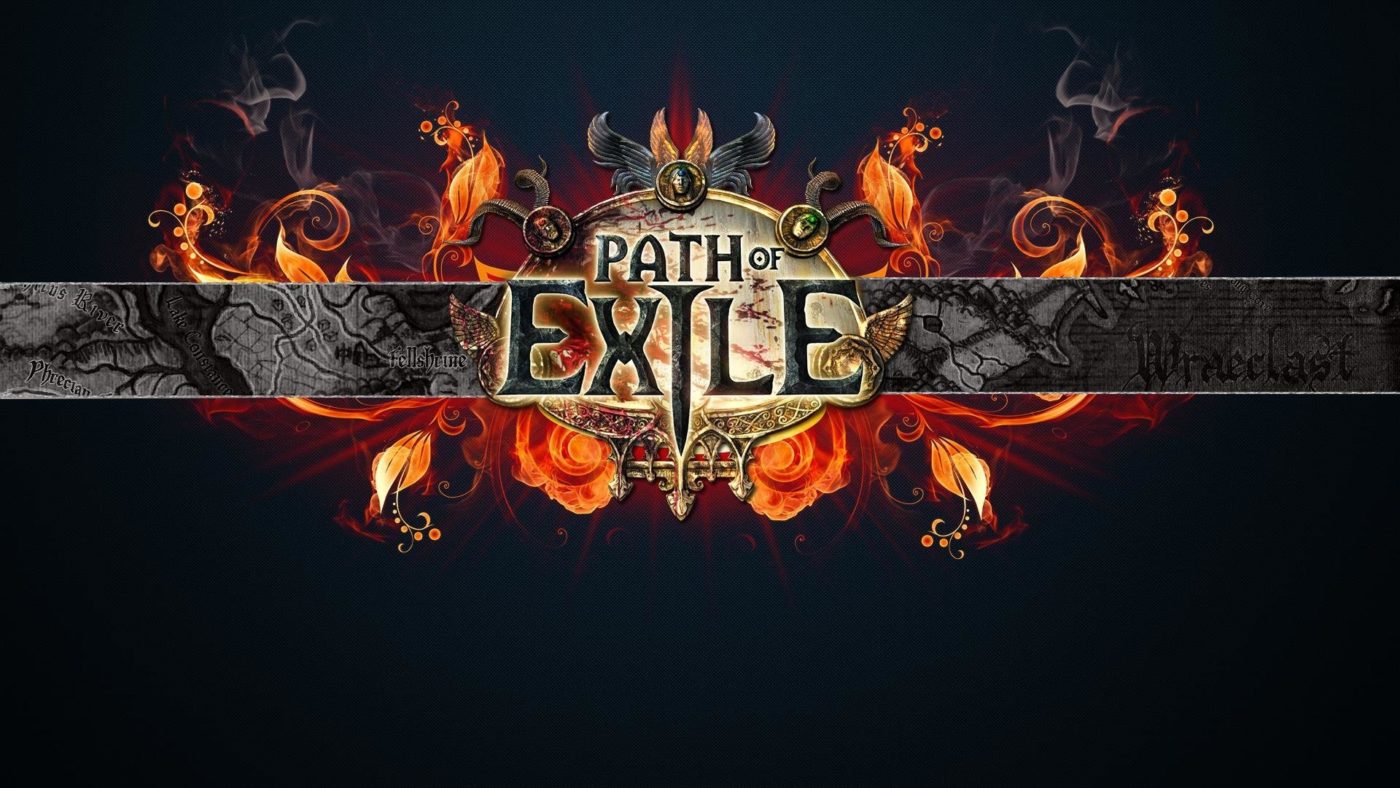 A new Path of Exile update has been released on console, addressing many of the recent crashes along with introducing other fixes and improvements. Players will see this revision as Path of Exile Update 1.52 (3.11.1).

Heart of the Grove Improvements

That’s everything coming in Path of Exile Update 1.52. A rather beefy update if we say so ourselves, and hopefully it fixes the crash issue many are experiencing. If it does, let us know in the comments!