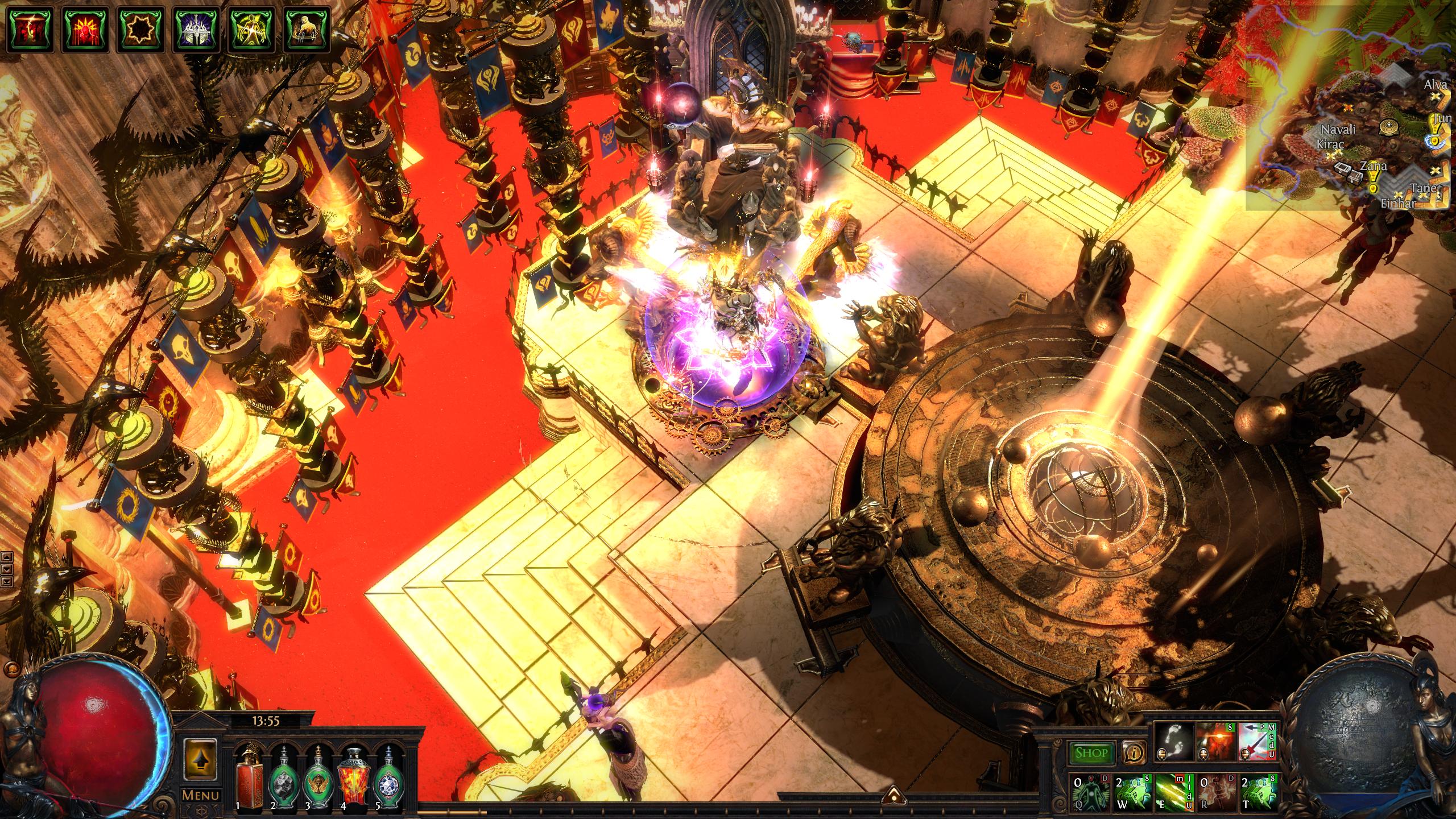 Grinding Gear Games has released the Path of Exile update 2.01 patch, which includes a ton of fixes for the game. Given we just got the big Siege of Atlas update two weeks ago, players shouldn’t expect any new content to be included in this patch. What players can expect is a load of fixes and improvements to Siege of Atlas, and more!

This patch contains a number of medium- and small-importance improvements and bug fixes for Archnemesis and Siege of the Atlas content.

Other Improvements and Bug Fixes

Report: Activsion Skipping Call of Duty 2023, Delaying It by a Year (Update)