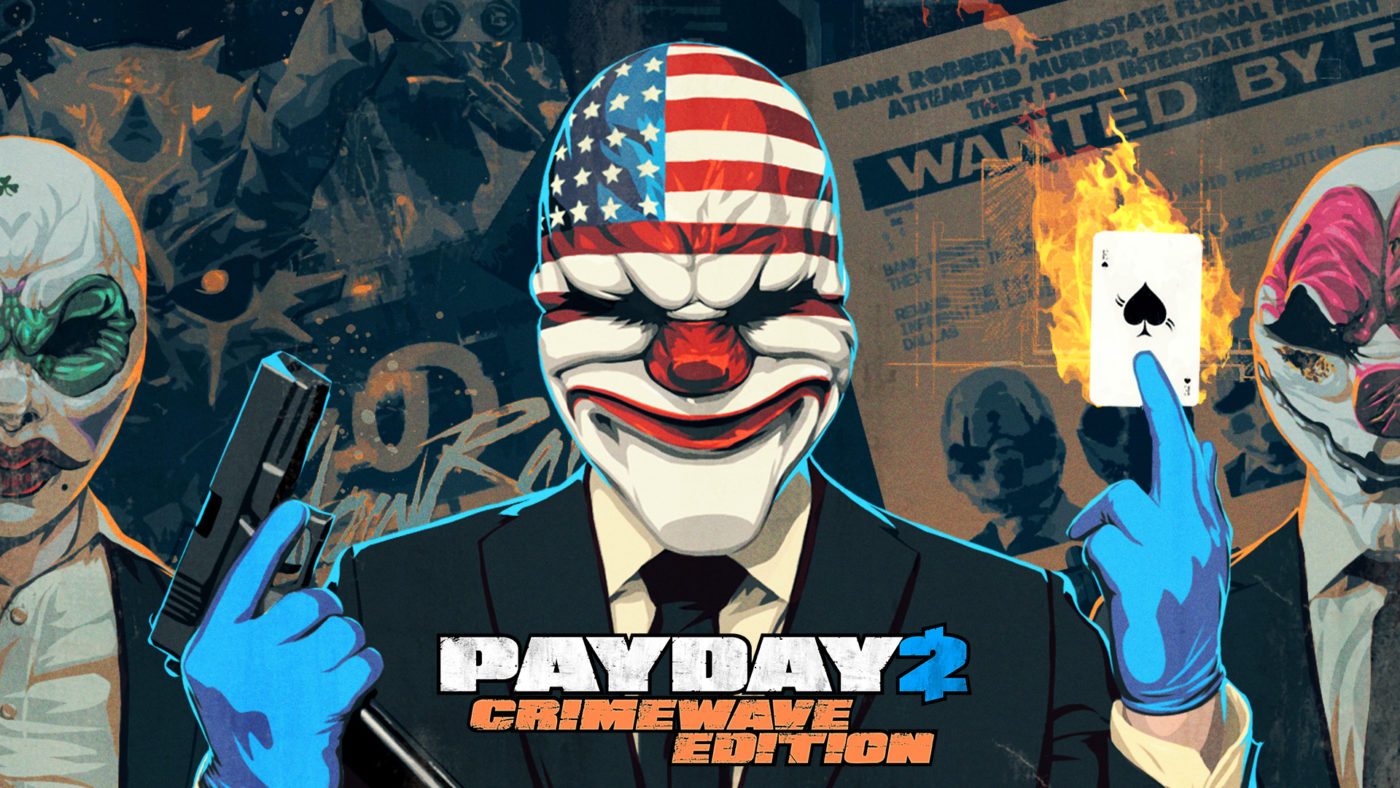 Overkill Software’s co-op heist game, PayDay 2, is coming to Xbox One and PlayStation 4 on June 16 in North America and June 12 in Europe, the studio announced recently.

The current-generation version of the shooter, called PayDay 2: Crimewave Edition, will launch with over one year of additional post-release content along with a handful of technical improvements, including enhanced textures and a 1080p display.

Pre-ordering the game will also net players the “Hard Time Loot Bag”, which contains a number of in-game bonuses, including:

Overkill says it is also offering a 25% discount on all digital versions of the game that are pre-ordered between now and launch.

According to an agreement between Overkill Software owner Starbreeze and publisher 505 Games, even more content and support is in store for PayDay 2 on PC, Xbox One, and PlayStation 4, so there’s still plenty more to look forward to.

New PlayStation 4 gameplay for the updated shooter recently surfaced. Check out the official overview and additional footage below: