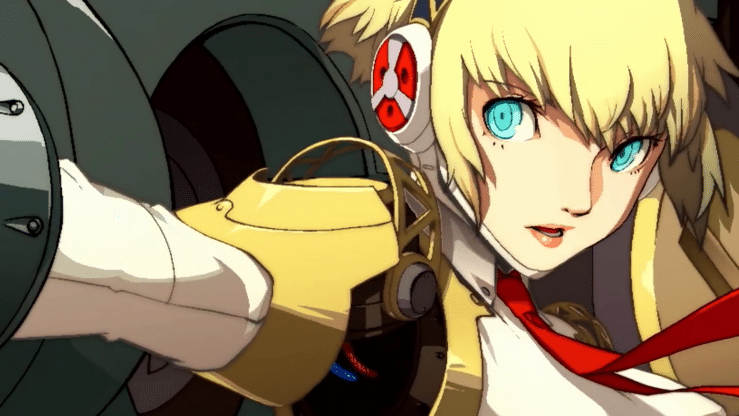 After years of being stuck on the PlayStation 3, Persona 4 Arena Ultimax is finally getting released on other platforms, as it will be headed to PC, PlayStation 4, and the Nintendo Switch next year, March 17. Check out the trailer debuted on The Game Awards today.

As announced by Teddie himself, the game will be heading to PC via Steam. Check out a description of the game below:

The stakes are Ultimate, the tension is Maximum, the fight is… the ULTIMAX!
Experience the latest entry into the beloved Persona 4 series with a thrilling fighting twist.
Join the heroes as they combat an army of Shadows in the P-1 CLIMAX!