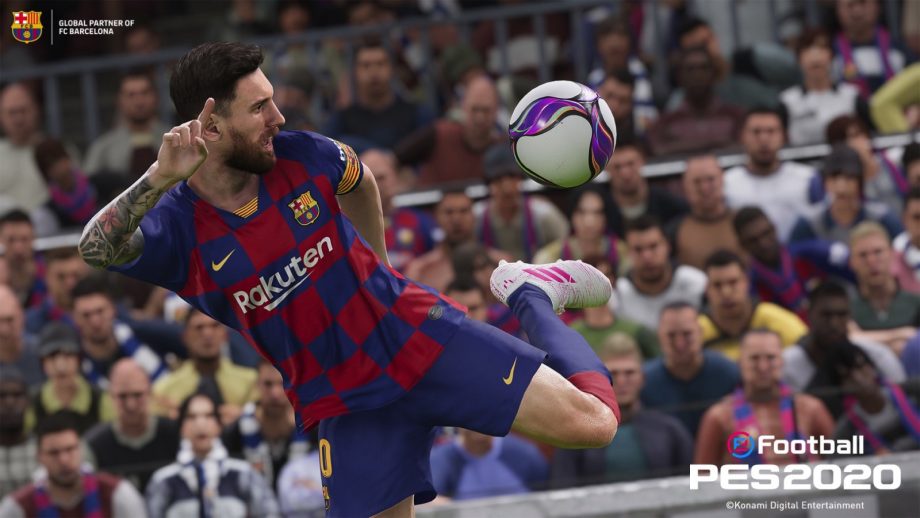 PES 2020 Draws Closer: Could This Be The Year It Topples FIFA?

The coming of a new season of football is an exciting time for sports fans, but it’s just as exciting for video gamers. It means that there will be new versions of the two great football game franchises to play: FIFA, and Pro Evolution Soccer (which is getting a new name this year – more on that later). For the majority of the past twenty years, FIFA has been in the driving seat when it comes to player preferences. It had all the official teams, better graphics, and more online activity. Could this be the year that the pendulum swings in the other direction?

Both FIFA and PES have been teasing us with previews of what this year’s versions are going to look like, and this week he hype train for PES officially took to the rails. Konami seems to have made big strides forward this year. They have more officially licensed teams than ever before, and they’ve made a special effort with Juventus. The Italian giants are exclusive to PES this time around, meaning that there will be a ‘fake club’ in their place in FIFA for the first time ever. As well as bringing in more real-life teams and players, they’re also pushing for greater realism. Officials at Konami are promising that each big-name player will be a precise reconstruction of their real counterpart. That means that Virgil van Dyke’s physicality in defense will be a notable factor, whereas Romelu Lukaku will shoot with power, but struggle with his first touch. The days of doing stepovers and fancy tricks with players who would never be capable of it in real life appear to be over. 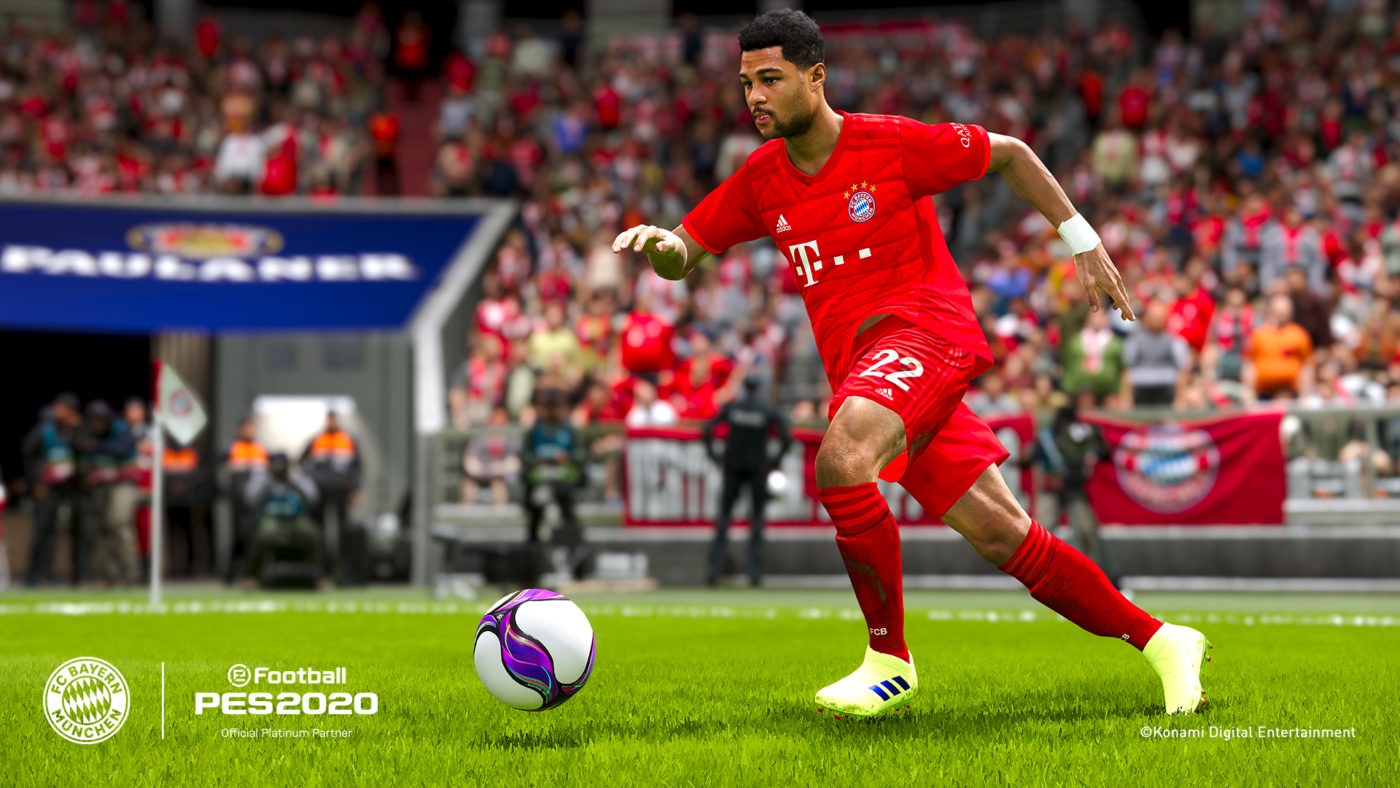 It’s not just the on-field mechanics which have been getting some much-needed attention, though. The renaming of the franchise is a sign of Konami’s new focus on how players prefer to interact with their game – and it’s all about the online, multiplayer aspect. From now on, Pro Evolution Soccer will be known as ‘eFootball: PES.’ It’s not the catchiest title we’ve ever heard -and it’s prompted some ridicule online – but for Konami, it’s all about emphasizing the multiplayer aspect. They hope that the PES League will be the pinnacle for esports football fans this year, and put FIFA’s Ultimate Team in the shade. In terms of timing, it might be the perfect moment.

For the past year, it’s been impossible to think about FIFA’s Ultimate Team mode without thinking about loot boxes. There have been horror stories in the press about parents finding their children have drained their bank accounts buying up loot boxes, and Belgium has decided they’re a form of gambling and outlawed them. They might have a point. Loot boxes have a lot in common with mobile slots. When you place a bet on UK mobile slots, you have no idea how that bet will turn out. All you can do is watch the reels spin, and hope you win something when they settle. Loot boxes work in the same manner – without sight of what they contain, those who buy them can only hope they’re getting a fair return on their money. The key difference for concerned parents is that mobile slots are restricted to adults only, and present themselves honestly. People who bet on mobile slots know that they’re gambling. People who buy loot boxes in FIFA might think they’re just taking part in the game. Pointedly, eFootball: PES does not contain loot boxes.

It’s worth mentioning that FIFA won’t surrender its crown without a fight. Players have been clamoring for material changes to the game’s career mode for years now, and for FIFA 20 it looks like EA Sports might have been listening. For the first time ever, it’s possible to create and customize managers – including female managers. Team talks and managerial interactions with players will impact their morale more pointedly, and have a greater impact on performance. The way players perform in a match will impact their overall rating and development. The gist of the information coming out of EA is that career mode will feel more organic, and therefore more realistic. 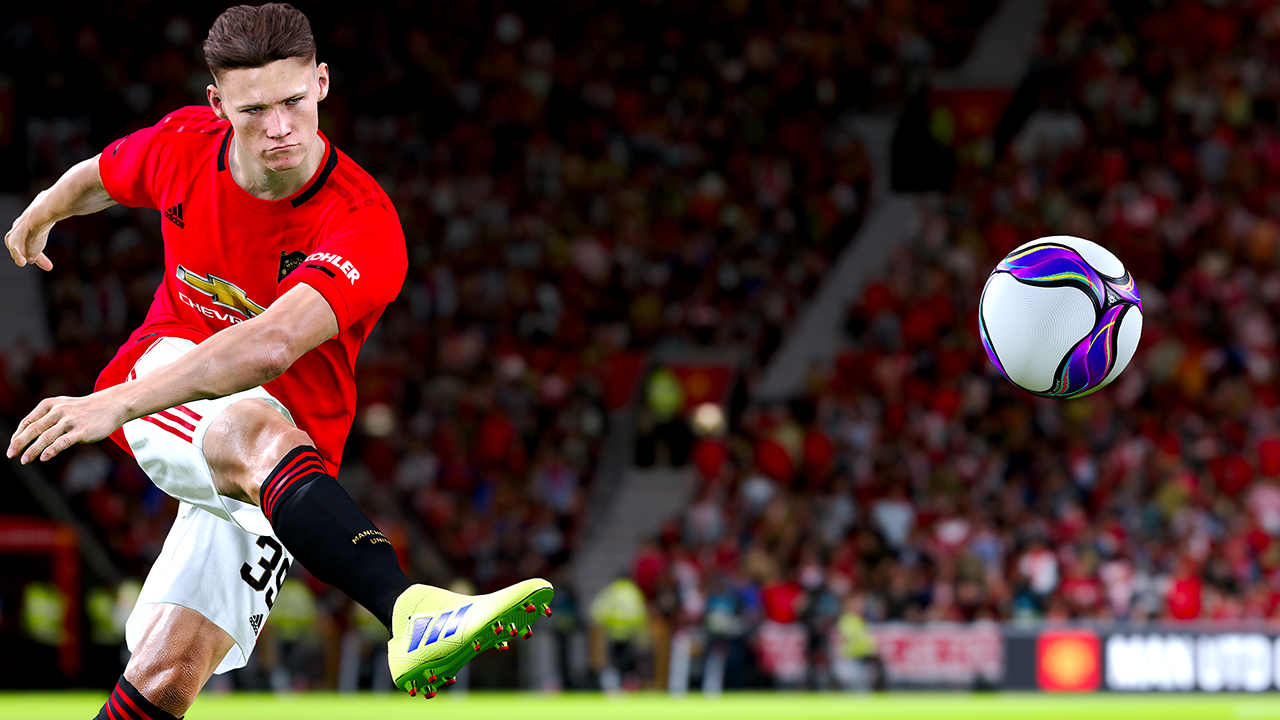 There’s a new game mode in FIFA, too – although we use the term ‘new’ very loosely. FIFA VOLTA is a street football mode which feels like a callback to the ‘indoor football’ game modes of the 1990s, presented with a modern twist. Players can play 3 on 3, 4 on 4, and with or without goalkeepers. VOLTA is designed to feel like playing football on the street or on an indoor pitch with your friends, and therefore represents a form of the game which the average player is more likely to have participated in than a full 11-a-side match. While it might not be to everybody’s taste, it’s expected to be popular as an online option.

When all is said and done, and the full versions of both games have been played and reviewed, we suspect some of the old arguments will still be made. FIFA will probably feel more like an arcade game, and eFootball: PES will feel more like a simulation. There will be criticism of the goalkeepers in FIFA, and players who feel like it’s impossible to beat a big team with a small team in eFootball: PES. That will probably be the case for as long as both series continue to run: FIFA has always been a game which you can just pick up and play, whereas the PES series has always rewarded practice and skill.

Will the new additions to eFootball: PES in terms of licenses and realism attract players away from FIFA? Will the bad press FIFA has received in the past year in terms of loot boxes and lack of progression result in a downturn in sales? That remains to be seen, but for the first time in a long time, it feels like FIFA isn’t automatically going to win the battle. We suspect a lot of players will do what they always do, though – buy and play both games, and refuse to pick a favorite.