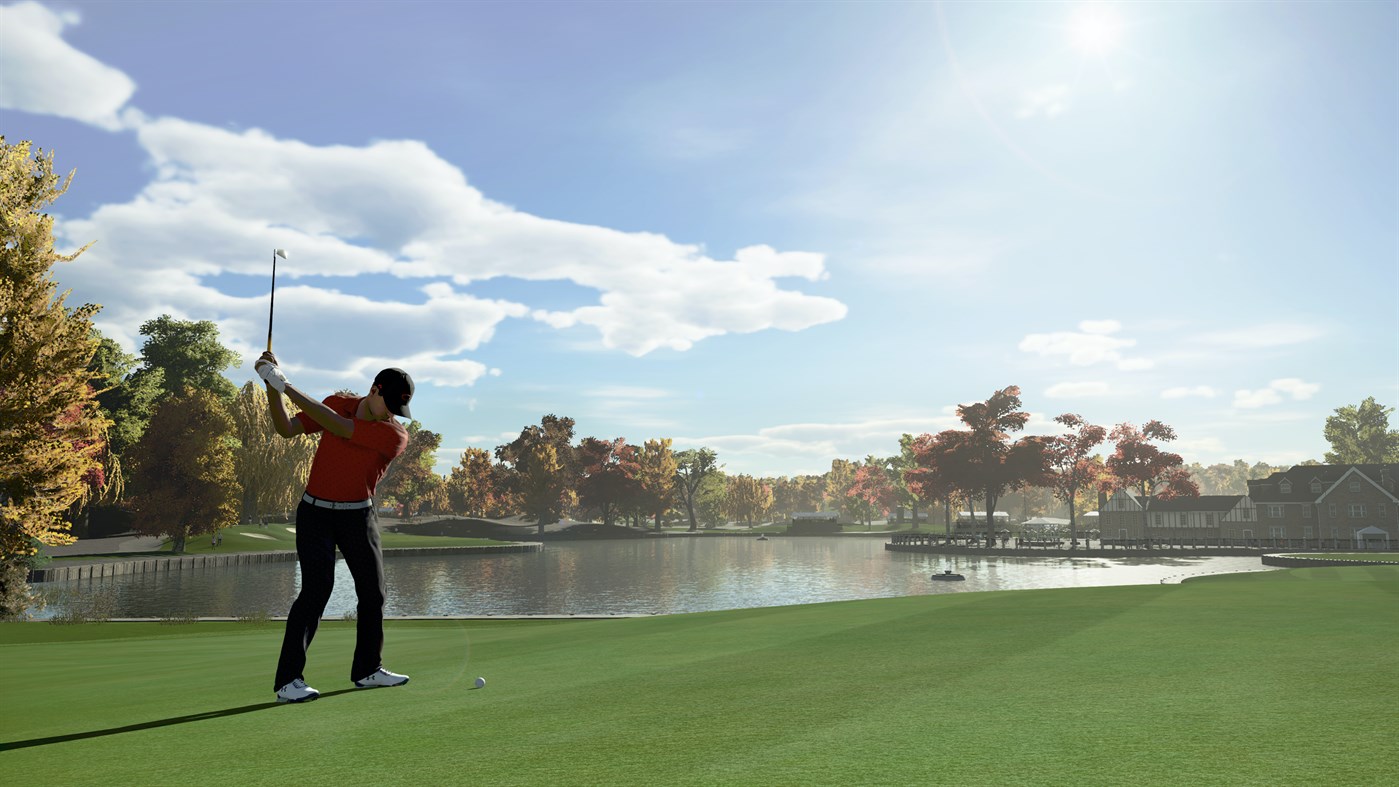 HB Studios has released the PGA Tour 2K21 update 1.08 December 11 patch, and this is an unannounced title update, which means players shouldn’t expect much in terms of new content and gameplay changes.

Heads up, today we’ve got an incoming patch for PGA Tour 2K21 on Xbox One and PS4.

The patch on PC, Stadia and the Nintendo Switch will follow within the next few days. Today’s patch includes:

From the PS4 update history, it says:

That’s basically it. Unfortunately, the official PGA Tour 2K21 Twitter account has remained silent over this patch as well. However, once we know more info, we’ll be sure to update the post. If you spot any gameplay or technical fixes, let us know down in the comments below, and we’ll credit you for the find if it pans out.

If you haven’t picked the game up yet, make sure to check out our review where we said:

This game is made for fans of golf and fans of sports simulations. If you find yourself in either of those groups I recommend this without hesitation. If you are any other kind of gamer that admires well done sports games and quieter, thoughtful experiences. I would recommend this one heartily with only a couple of words of caution. Whatever your background and preferences, nearly everyone loves an underdog. The scrappy challenger that tries something new and ends up changing the game and becoming the new top dog. That’s kind of the story of this franchise. You have to respect it for that if nothing else.\

Update: We’ve updated the post with the official patch notes from HB Studios.