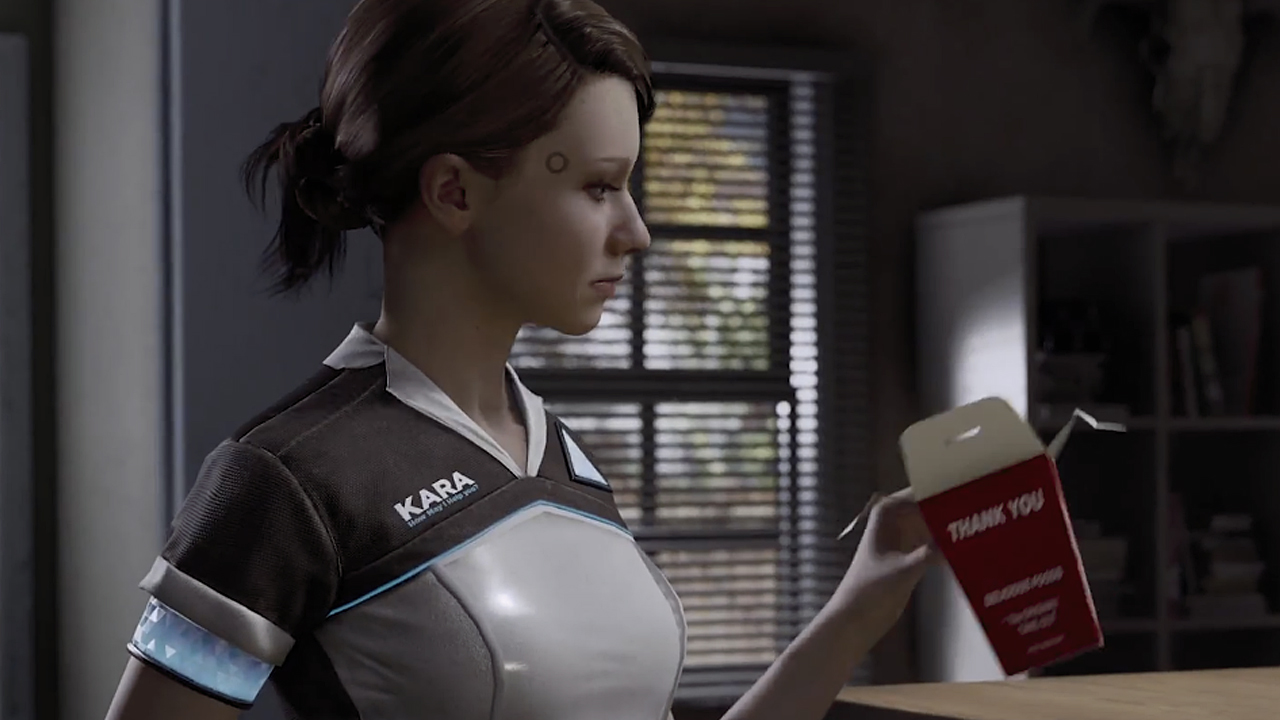 Detroit: Become Human got a new trailer during the Sony Paris Games Week showcase. It focuses on Kara and her relationship with her human owner and his daughter.

Take a look below:

Since we introduced Detroit with a teaser focused on Kara, we released demos of Connor and Markus. We had to close the loop by showing a demo of Kara, which we are proud to do at Paris Games Week, the place where we revealed the game to the world for the first time.

The scene we are presenting is a very important moment in Kara’s story: we discover that Kara is owned by a human, Todd Williams, the single father of a little girl called Alice. Confronted with Todd’s violence toward his little girl, Kara feels compelled to disobey and risk her life to save Alice.