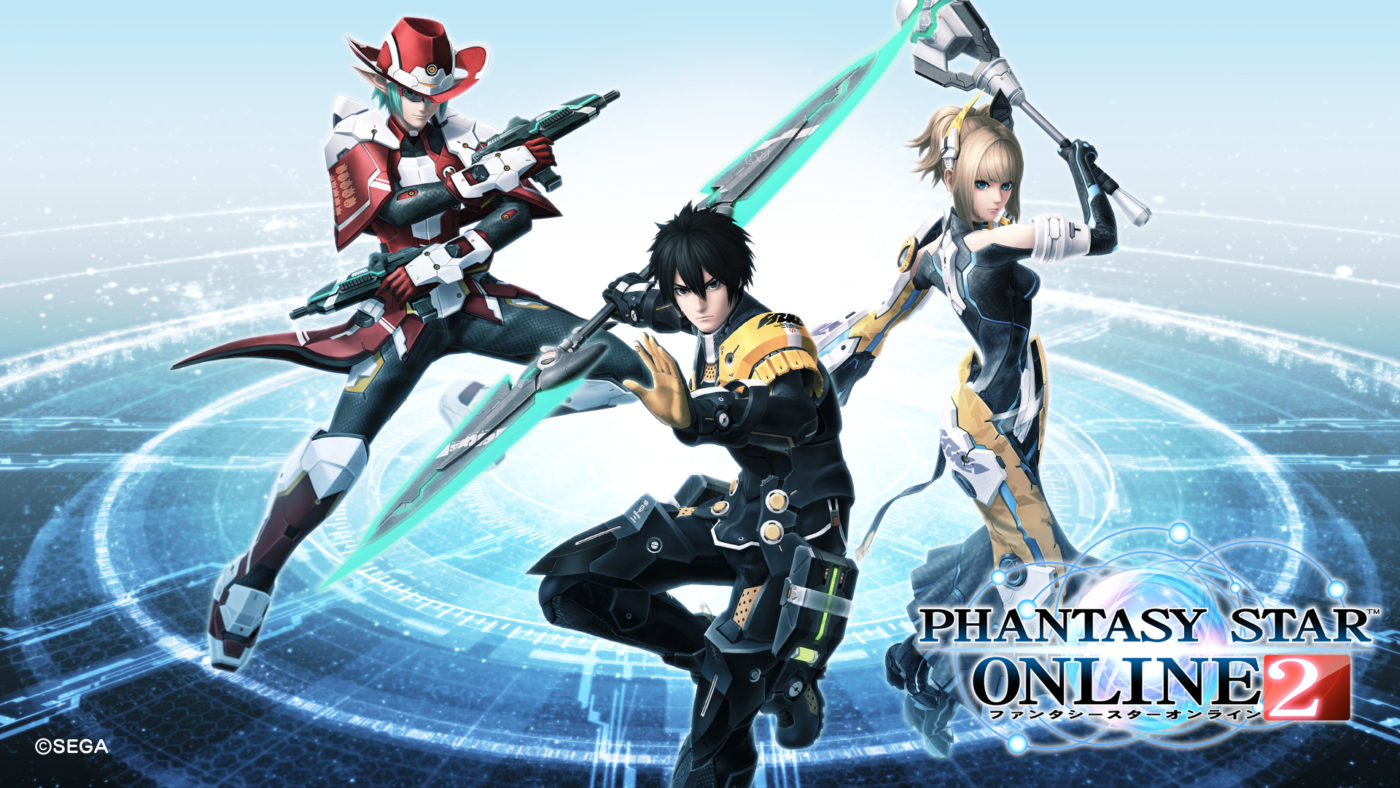 The Phantasy Star Online 2 Western release seems to be for Xbox One and PC only for now, as SEGA’s website is up but doesn’t even mention the PS4.

SEGA has officially launched the English version website of Phantasy Star Online 2, although at the moment its pretty bare-bones besides the recent announcement trailer.  What maybe a little surprising though is that the website currently only displays the western release only coming to Xbox and PC, with no indication that we will see the PS4 version, which launched a little over three years ago in Japan. And that’s not to say the game wasn’t a hit on the PS4 either as it only recently hit  1 Million users this year on the platform.

The exclusion of the PS4 version may perhaps stem from the fact that the Xbox One and PC releases are slated to bring over cross-play, something that Sony up until more recently, didn’t really support when it came to playing with Xbox. This, of course, is just mere speculation on my part, though if the game was coming to the West for PS4 you’d think SEGA would at least make a mention of it.

SEGA did though confirm that at this time there is nothing to announce for a English release outside of North America in a recent tweet.

#PSO2 is finally making its western debut in North America on Xbox One in Spring 2020. Regarding an EMEA release, there’s nothing to confirm right now. We understand it’s frustrating, but when we have more news to share, we will. Stay tuned to https://t.co/jlgi18auv2 for updates. pic.twitter.com/Tjii62el6G

A bit frustrating indeed, although with the Xbox not being region locked its possible that other regions can just download it from a different storefront. Unless of course they block IP’s that aren’t from their respective region of the game.

Phantasy Star Online 2 is set to launch in the West in Spring of 2020 on the Xbox One and PC.