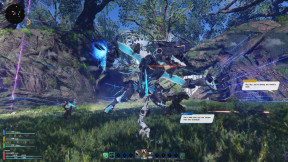 News 0 Aside from Halo Infinite, a new MMORPG has been announced during the Xbox Games Showcase earlier today, and that’s none other than Phantasy Star Online 2: New Genesis! This is an all-new entry in the franchise, and is headed to Xbox One, PC, Xbox Series X, and other platforms. Check out the first gameplay look […] 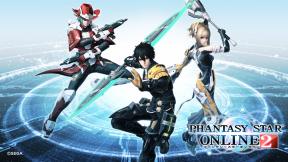 News 1 The Phantasy Star Online 2 Western release seems to be for Xbox One and PC only for now, as SEGA’s website is up but doesn’t even mention the PS4. SEGA has officially launched the English version website of Phantasy Star Online 2, although at the moment its pretty bare-bones besides the recent announcement trailer.  What maybe […] 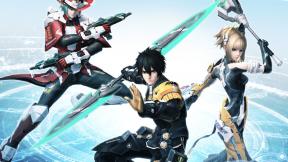 News 0 Microsoft seems to be bringing a bunch of bombs to E3, and possibly one of the most unexpected announcements have been made, and it’s none other than Phantasy Star Online 2 is heading out West! According to the Phantasty Star Online 2 reveal trailer for Xbox One, it’ll be out in 2020, and will offer […]