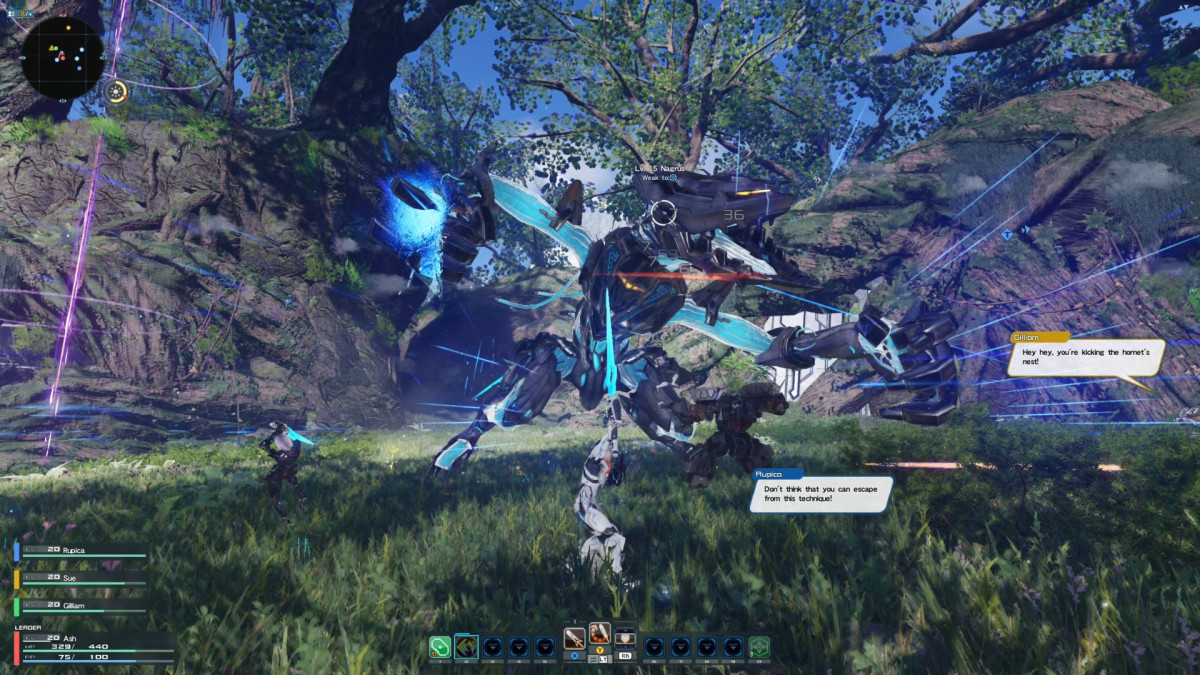 Aside from Halo Infinite, a new MMORPG has been announced during the Xbox Games Showcase earlier today, and that’s none other than Phantasy Star Online 2: New Genesis! This is an all-new entry in the franchise, and is headed to Xbox One, PC, Xbox Series X, and other platforms.

Check out the first gameplay look at it alongside new details straight from Microsoft.

One of the goals for PSO2: NGS is to create the ultimate PSO2 in which the time-tested elements are kept intact, while the game design, gameplay, and graphics engine will be completely redesigned and reborn in all aspects. We are working very hard to offer players unparalleled character customization, limitless adventure, and the best action online RPG available on the Xbox One or PC. Also, PSO2: NGS will support Xbox Series X in the future.

Phantasy Star Online 2: New Genesis will be released sometime in 2021.

Top US eSports Events in the Second Half of 2020