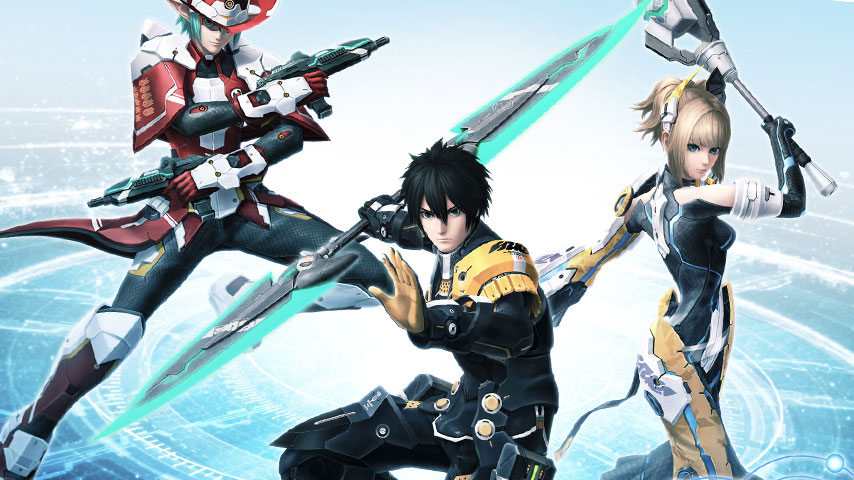 Microsoft seems to be bringing a bunch of bombs to E3, and possibly one of the most unexpected announcements have been made, and it’s none other than Phantasy Star Online 2 is heading out West!

According to the Phantasty Star Online 2 reveal trailer for Xbox One, it’ll be out in 2020, and will offer cross-play!

As one can expect, Phantasy Star Online 2 will be free to play, so everyone and anyone with an Xbox One can enjoy it.

Here’s the official info straight from the press release:

Join the Spectacular Experience of a “Never-ending Quest” and “The Highest Level Action”!

Players of PSO2 become a member of a research expedition called “Arks,” which belong to a fleet of interplanetary cruising ships, setting out to a research a variety of different planets. Visiting places for the mission (quest) always evolves into a fresh and surprising adventure, including auto-generated maps, sudden events, and a Multiplayer Party Area, where up to 12 players can play together simultaneously.

Each planet and quest is an encounter with different characters and battles with enemies. Its easy control systems allow for intense exhilaration in battles as well as highly strategic and customizable actions.
Gigantic boss enemies are also waiting for their time to challenge you with their towering body that covers the whole screen. Team up with other players against epic bosses!

Create Your Own Character with the Ultimate “Character Creation”!

PSO2 lets players create their own characters in an easy and intuitive way with the “Character Creation” system.

Not only costumes, hairstyles, accessories, but also the height, body shape, and moreover, the length and thickness of arms and legs, can be customized with a morphing feature for unlimited customization and design combination.

The entire game will be made available as a F2P experience for players on Xbox One. There will be no limitations on game experiences such as Class Level cap or direct purchase of high-tier weapons because we want to provide all players with a fair and exciting experience.