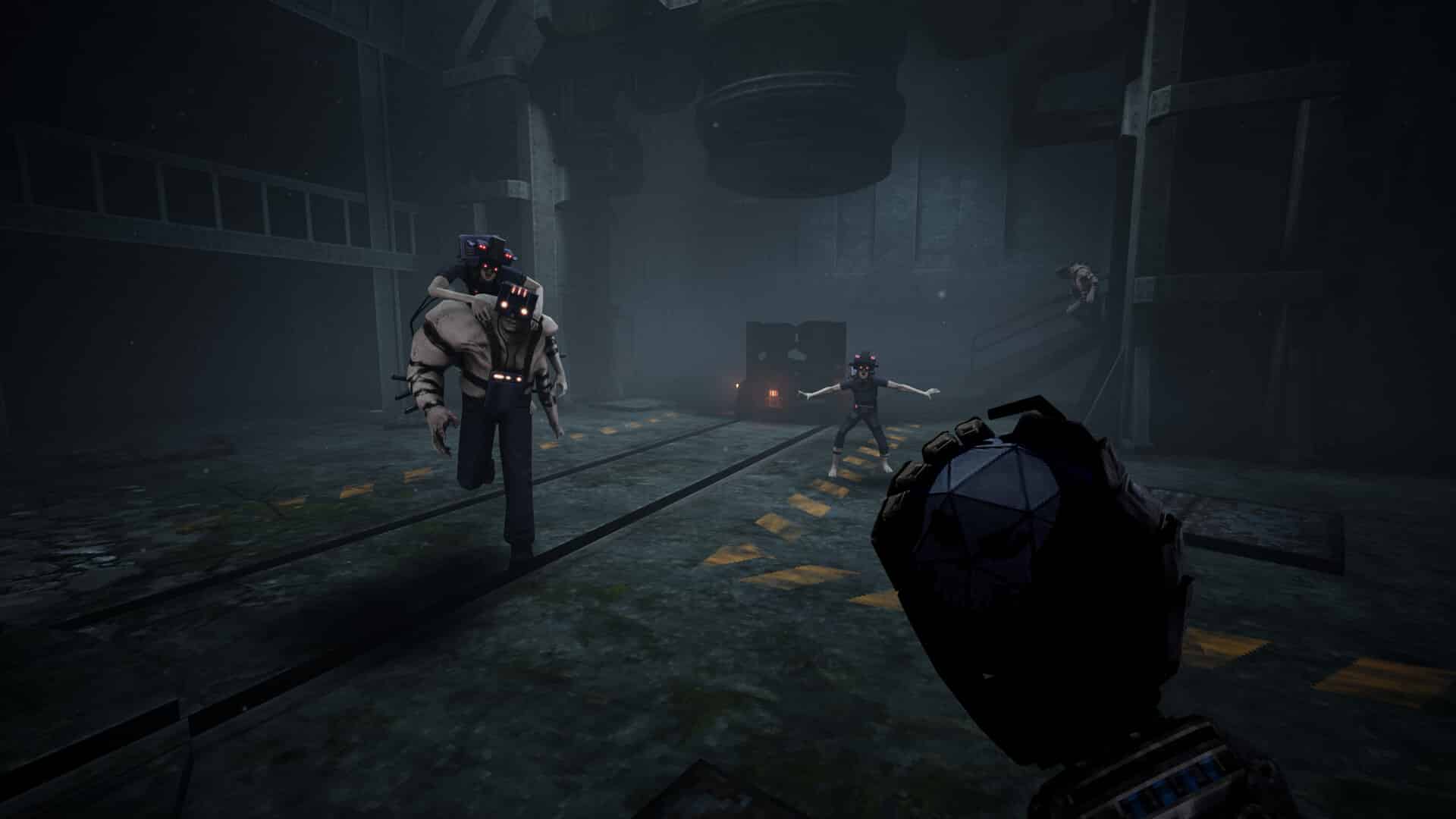 In development by Slipgate Ironworks and being published by 3D Realms, check out the reveal trailer fired out today.

Phantom Fury will be available on PlayStation 5, Xbox Series X|S, Nintendo Switch, and PC in 2023. Stay tuned for our preview of the game hitting the site soon.