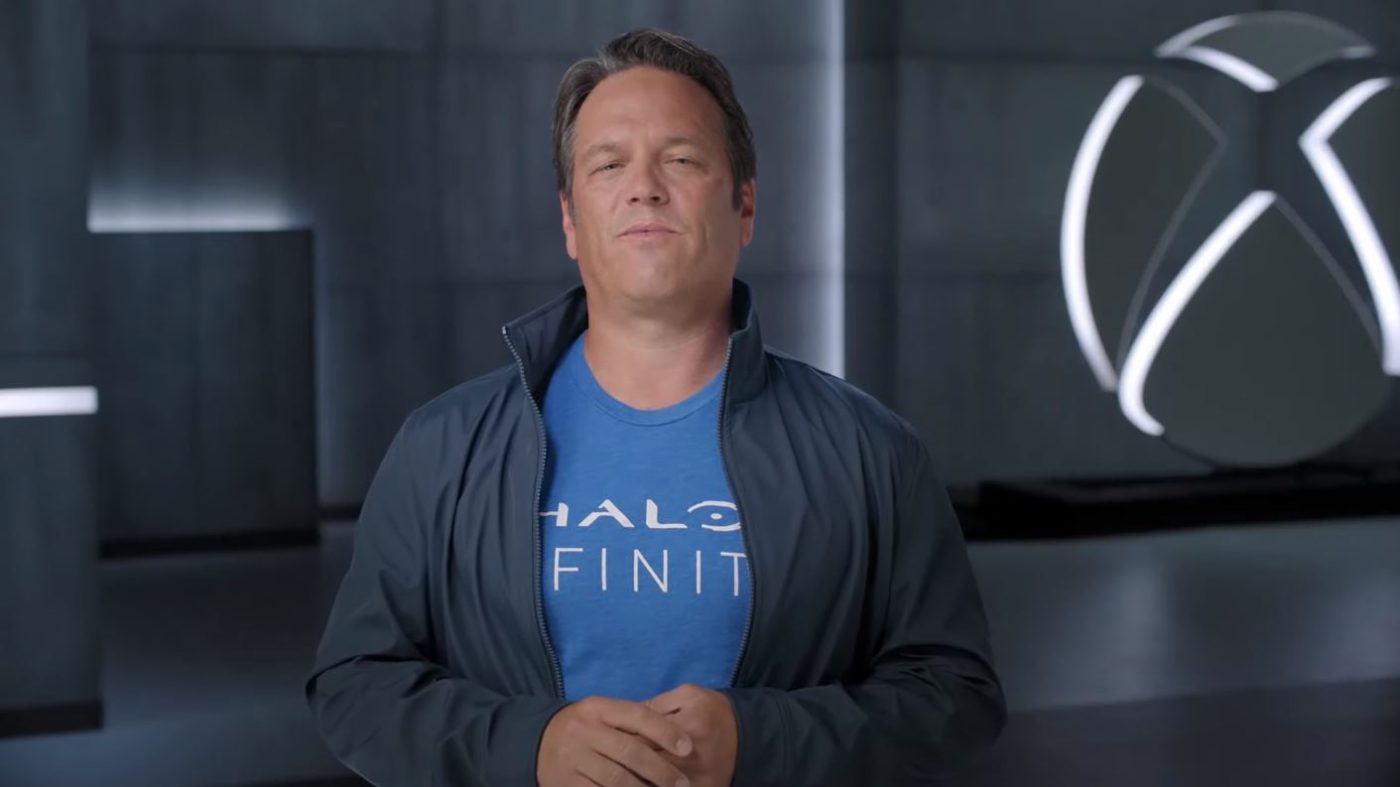 If there’s one thing Sony has an advantage over Microsoft in terms of games, it’s that Sony has arguably the best portfolio of franchises in gaming. While Microsoft has Gears of War, Forza, Halo and the like, it really can’t hold a candle against Sony’s first-party, single-player, narrative-driven franchises such as God of War, The Last of Us, Uncharted and the like.

It seems this notion isn’t lost on Xbox boss Phil Spencer. In an interview with GameReactor, Spencer admitted that he wants to see more single-player games from Microsoft’s first-party studios.

The same can be said for games with an inherent online focus, or even Live Service titles. Do you have a certain strategy as to how many projects at any given times are strictly single-player, or strictly multiplayer, or is it more fluid than that?

Phil Spencer: Yeah, it’s totally up to each studio, and I know some people that, when they’ve looked at the model around Game Pass, have assumed that Game Pass is actually a better model, if there’s more Games-as-a-Service games in the subscription. I actually argue the opposite and believe the opposite. The last thing I want in Game Pass is that there’s one game that everybody is playing forever, that’s not a gaming content subscription, that’s a one-game subscription, that’s WoW, right? So for us, having games in the subscription that have a beginning, middle, and end, and then they go on to play the next game, maybe those are single-player narrative-driven games, I just finished Tell Me Why, an amazing game from DontNod, those games can be really strong for us in the subscription. In many ways, they’re actually better than one or two games that are soaking up all the engagement in the subscription. I want a long tail of a lot of games that people are playing, and I think the diversity of online multiplayer versus single-player, we have to support the diversity there, and that’s my goal. If anything I’d like to see more single-player games from our first-party, just because that over time we’ve kind of grown organically to be more multiplayer-driven as an organisation.

You know what? I agree with Spencer. There’s no reason why Microsoft can’t cater to both multiplayer and single-player fanbases. Hopefully, Microsoft’s acquisition of Bethesda is a good start to seeing more first-party single-player games on Xbox.

In other Xbox news, make sure to check out Microsoft’s Xbox Series X walkthrough of the hardware, UI, dashboard and more!