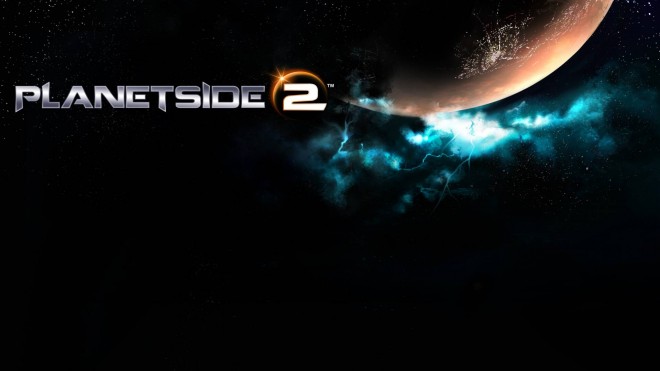 According to recent stats released by Sony Online Entertainment, PlanetSide 2 beta testers are experiencing complete war. SOE kicked off their PAX today with some great and interesting stats for PlanetSide 2, since the Beta started the 3rd of August.

The stats are rather impressive as an average of 2 hours is spent by testers playing PlanetSide 2. Among this, SOE also detailed the number of deaths, damage dealt, and other interesting statistics VIA email.

Be on the look out for more news, as the Beta NDA has officially been lifted, meaning that beta testers can now start sharing details about the game without breaking any Terms of Agreement.

PlanestSide 2 is a free-to-play first person shooter, available exclusively on PC later this year. The game is currently undergoing Beta so make sure you head over to planetside2.com to find out how to enter the beta.

Have any Beta footage you would like to share with us? Make sure to visit our forums and/or email me at lara@mp1st.com, I’ll make sure we feature some of your footage in an upcoming post.