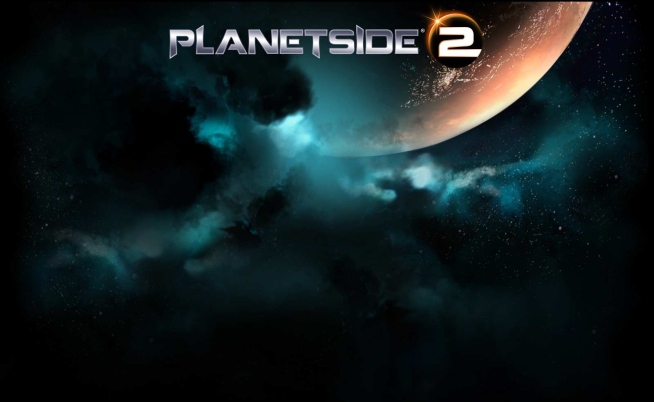 If you’re one of those who didn’t get a chance to check out Planetside 2 during E3 2012, you’re in luck. Sony Online has released the full E3 presentation of the Planetside 2 showing. In this video you’ll learn all about the different classes, vehicles, and customization in Planetside 2.

As for the Beta, Executive Producer Josh Hackney has said that Planetside 2 is currently  going through a closed beta, but the studio is prepping for the external beta phase. The first phase of this external beta will include already existing Planetside 1 players, along with those who got their beta key from PC Gamer Magazine. For now, their main focus is getting as many players from Planetside 1 before they can start opening up the beta to a bigger audience. No official date on when this will occur has been announced, though hopefully it’s soon.

You can sign up for the beta through here.