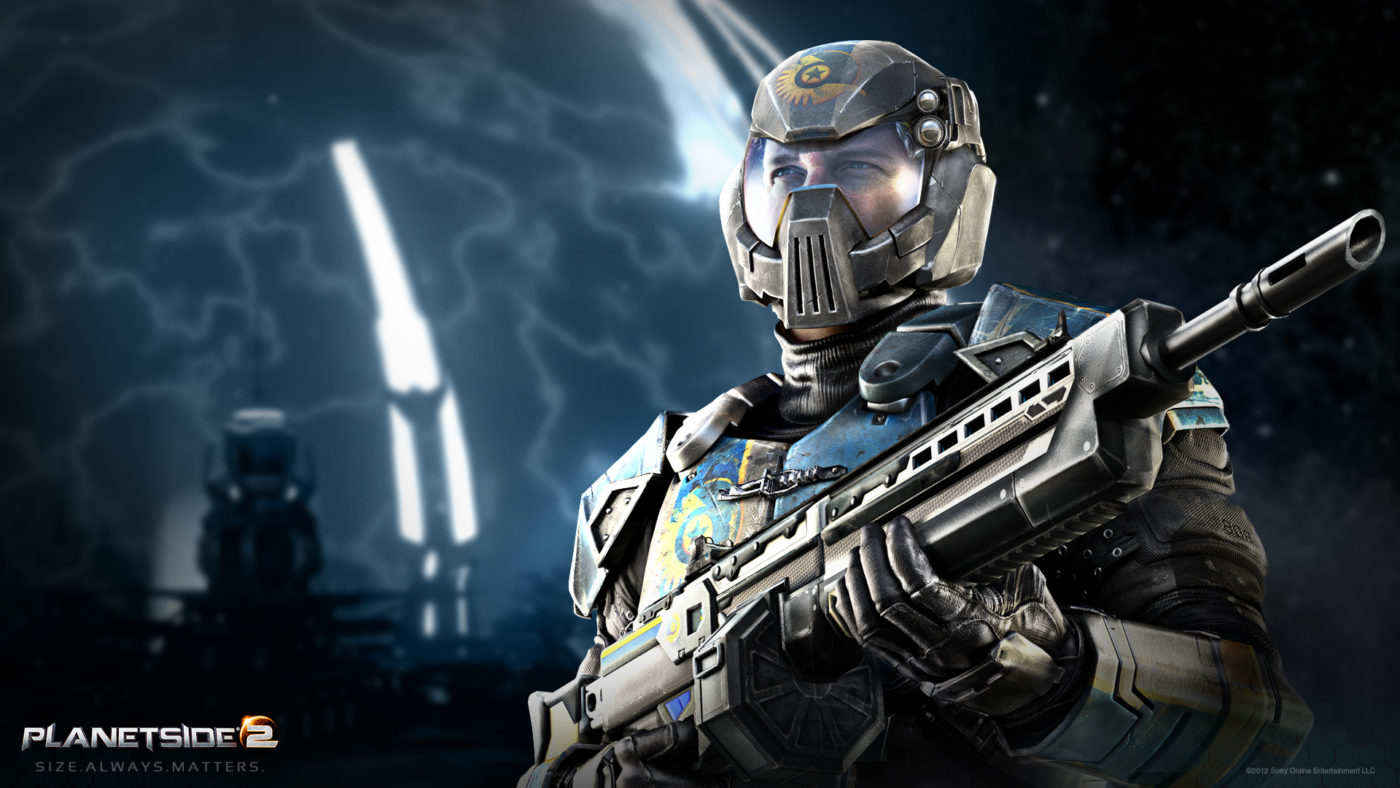 Announced just last year, Sony Online Entertainment is finally getting ready to show off the PlayStation 4 version of PlanetSide 2 at this year’s E3.

While the expo is just one month away, SOE ‎Executive Produce Clint Worley has given us the very first glimpse of the game running on the PS4.

Stating that this is the most recent build, Clint tweeted out a screenshot (or rather a photo) that he took showing the game running on Sony’s console. You can also see the PS Vita sitting right next to the PS4, which we already know has the ability to stream the game. Though, no further details have been stated whether or not it’ll get a companion app or possibly be used as a second screen. 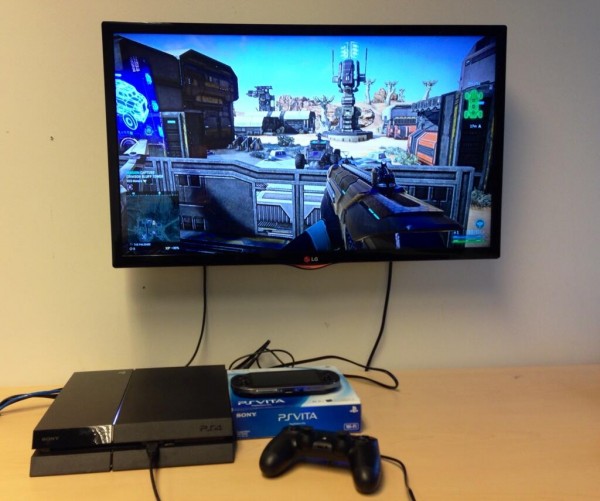 He also re-confirmed that the game will be running at 1080P.

@SupremeSethTC @JackHawkins5 @raykrueger we are still working on optimizations for the PS4. It will be running at 1080 at E3 though! 🙂

@Murph_K we’ve just been super busy. Assume more frequent updates after E3. Trust me… I want to get as much info out as possible.

We can also expect to see more updates as E3 approaches.